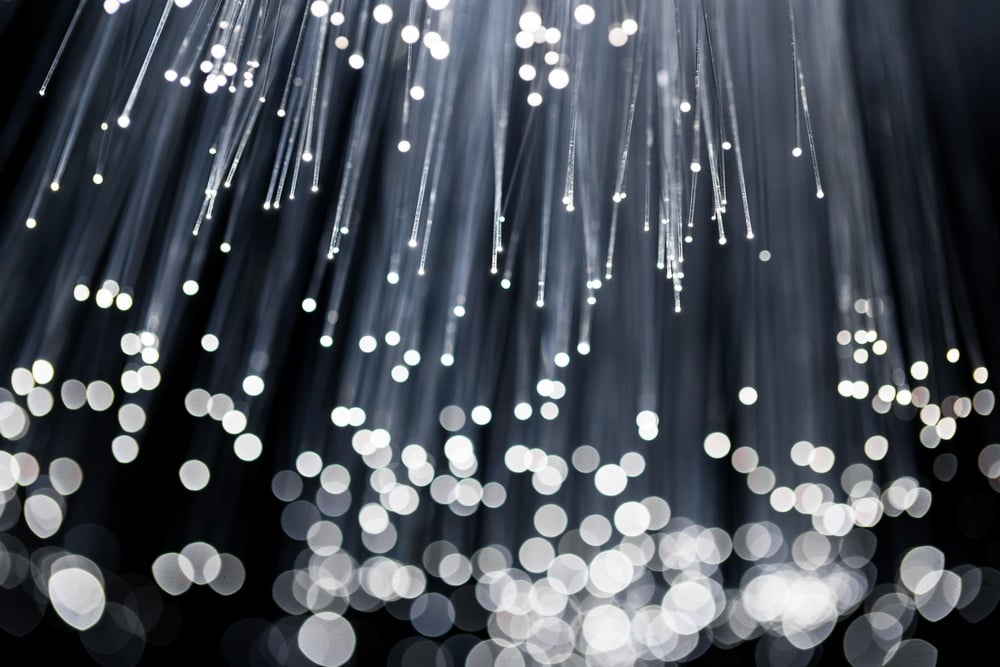 In our 101 network TAP series, we have explained the functionality of the various different types of network TAPs as well as some key features.  Now we’re going to take a closer look at fiber optics with a focus on fiber polarity.

Usually when you connect two fiber optic devices together, the process goes smoothly. However things can go wrong; where the cable somehow changes which port on the duplex LC connector receives the light. So where the user thinks the TAP is defective, it’s really not the case all at.

First, let’s talk about a router and switch connected together. The fiber optic cable between the two is a crossover cable - this connects the light from the TX of one device to the RX of the other.

Notice the light ingresses the right side of the SFP connector or LC coupler in both cases (with the tabs oriented up). The crossover cable makes sure of that.

Garland Technology’s fiber optic TAPs follow the same convention on the network ports. We want the light to ingress the right side of the LC couple with the tabs oriented upward.

Now let’s talk about how something can go wrong. For some reason, the cabling ends up with the wrong polarity, so that when the fibers are plugged into the network ports on the TAP they send the light to the left side of the LC coupler instead of the right side.

But we have a problem. There is no straight line path for the light to egress the monitor port. In the figure above, the light is now entering the side of the splitter which should be the egress. But since the splitter isn’t designed to send that light out, so we get a very weak signal out the monitor ports, if any at all.

Looking to add fiber TAPs to your security deployment, but not sure where to start? Join us for a brief network Design-IT consultation or demo. No obligation - it’s what we love to do!