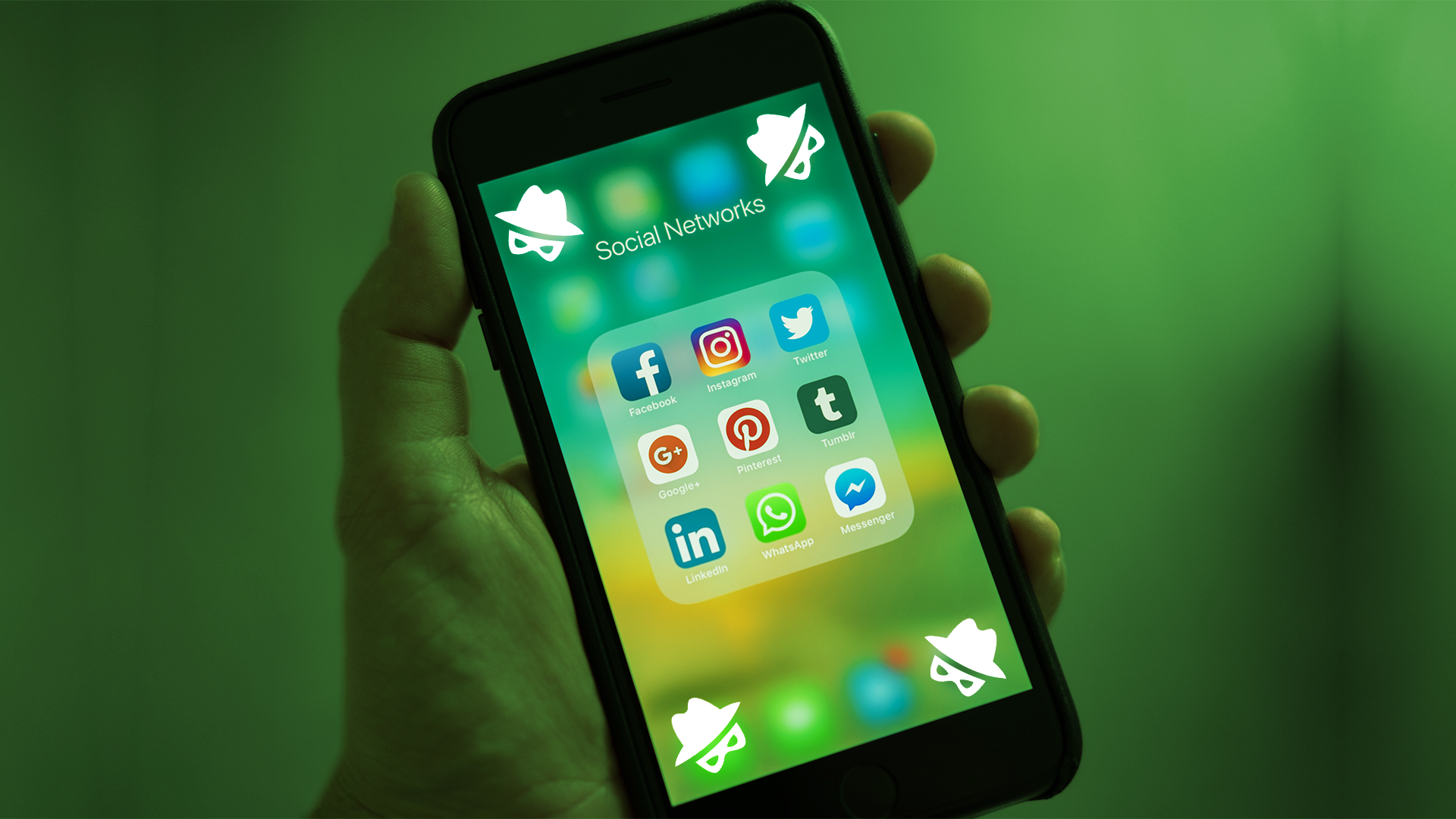 Over the last several weeks, we saw a new form of hacking come up and a list of successful cyber attacks and data breaches across all industries, including government and with e-commerce, retail and healthcare at the top of the list.

The country of Ecuador is investigating a data breach that may be affecting up to 20 million people. Ecuador has a population of only 16 million people, so this is a pretty big deal, involving people outside of the country as well as residents of the country. Data including people’s personal information was made available online, but it is unclear whether the data was obtained by anyone. If you are an Ecudaorian resident, or have traveled to the country, I would keep an eye on your personal information for any abnormal activity. Read more.

Simjackers are an up-and-coming new form for hacking, and is something to pay attention to. This new form of hacking is SMS-based and used to track and monitor individuals through their phones. There has not been too many details released about the simjacker attacks, but we do know that simjacker attacks are happening on a daily basis. There are platforms and softwares that are being built to protect phones from these hackers. Read more.

BioStar 2 is a web-based security smart lock platform that recently experienced a huge data breach. The application manages users’ permissions, integrates with 3rd party apps, and stores facial recognition and fingerprint information on its millions of users. The data leaked was found by a researcher from vpnMentor. The impact of this has been enormous, if you are a user of BioStar 2, it is suggested to contact the company and change the password to your account. Read more.

There is a phishing email going around Germany installing Ordinypt Wiper, a malware that pretends to be ransomware and encrypts your files and demands a ransom. It is reported that even after the ransom is paid, the files cannot be decrypted. The phishing email is being sent around Germany and looks like it is from “Eva Richter.” If you see and email from this name, do not open it! Read more.