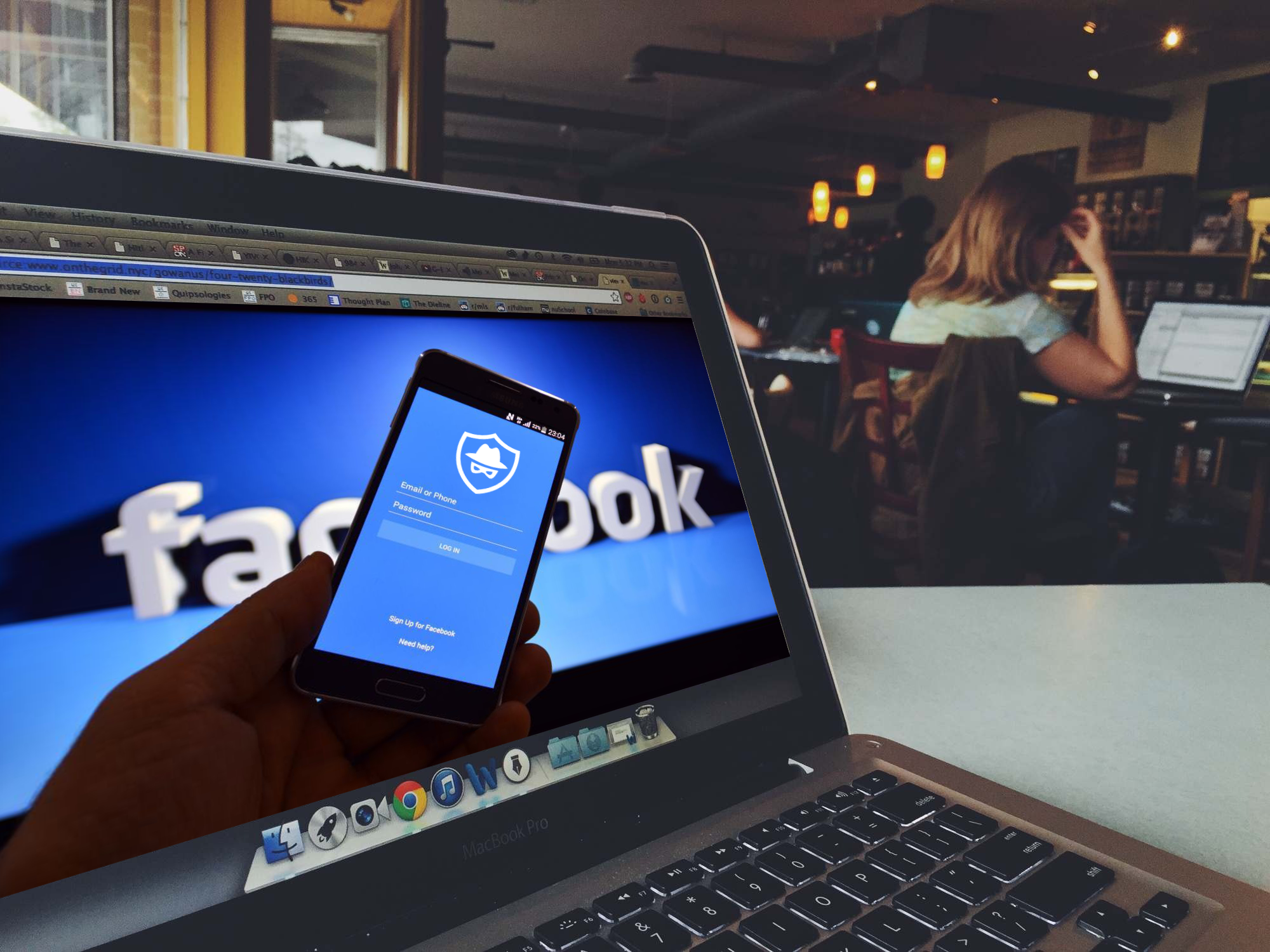 This past month we saw a number of successful cyber attacks and data breaches across all industries, with retail, social media sites, and education along with a unique story of cybersecurity researchers finding an entire industry of leaked data.

Due to a vulnerable web application, Georgia Tech experienced a data breach at the beginning of the month in which a hacker gained access to the personal information stored in the network. Information of up to 1.3 million people including faculty, students, and staff. The vulnerability within the web application that caused the cyberattack has been fixed and there will be further investigation on this incident. It is the second cybersecurity incident at Georgia Tech within the past year. The ongoing investigation will reveal what type of data has been stolen, but it is suspected to include names, addresses, social security numbers, and more. This story is another example on how protecting your data is so important.  Read More.

A recent Symantec report found that out of more than 1,500 hotels, 67% of them were unknowingly leaking guests’ personal information . The sample of hotels ranged in quality and location, spreading across 54 countries.The majority of the data leakage comes from hotels sharing information with third party sites. When email confirmations are sent to the guest, the third party sites are also able to see that information. From seeing the booking code and email address in the confirmation email, hackers would be able to access your address, full name, cell phone number, passport number, and other data. With that being said, Symantec recommends people use a VPN to change their hotel confirmation as well as making sure the website is secure. Read More.

After the attack of multiple Japanese dealerships, Toyota reported that 3.1 millions items of customer data had been exposed. Unauthorized access to the network was detected and it looks like, fortunately, the data did not include credit card information but rather names, birth dates, and employer information. With Toyota being such a large organization, this data breach could become costly. A lesson for everyone to remember to make sure you are protecting your network. Network security and network monitoring is important! Read More.

It is no surprise that there has been yet another Facebook data breach. 540 million records of Facebook users was leaked. Passwords, account names, user IDs, interests, and relationship statuses were among the data exposed by a publicly accessible, misconfigured Amazon S3 buckets. It was discovered that a Mexico-based media company was storing the data. This company was using the stored data to predict the Facebook algorithm and which content would be served. As we all know, this was not the first time this has happened. If you ever suspect any suspicious activity on an account, change your password.  Read More


[Want to make sure your company’s data is secure? Download our whitepaper: Protecting the Data to learn how complete network visibility can be your greatest defense against hackers.]