The Kryptonite of Network Latency 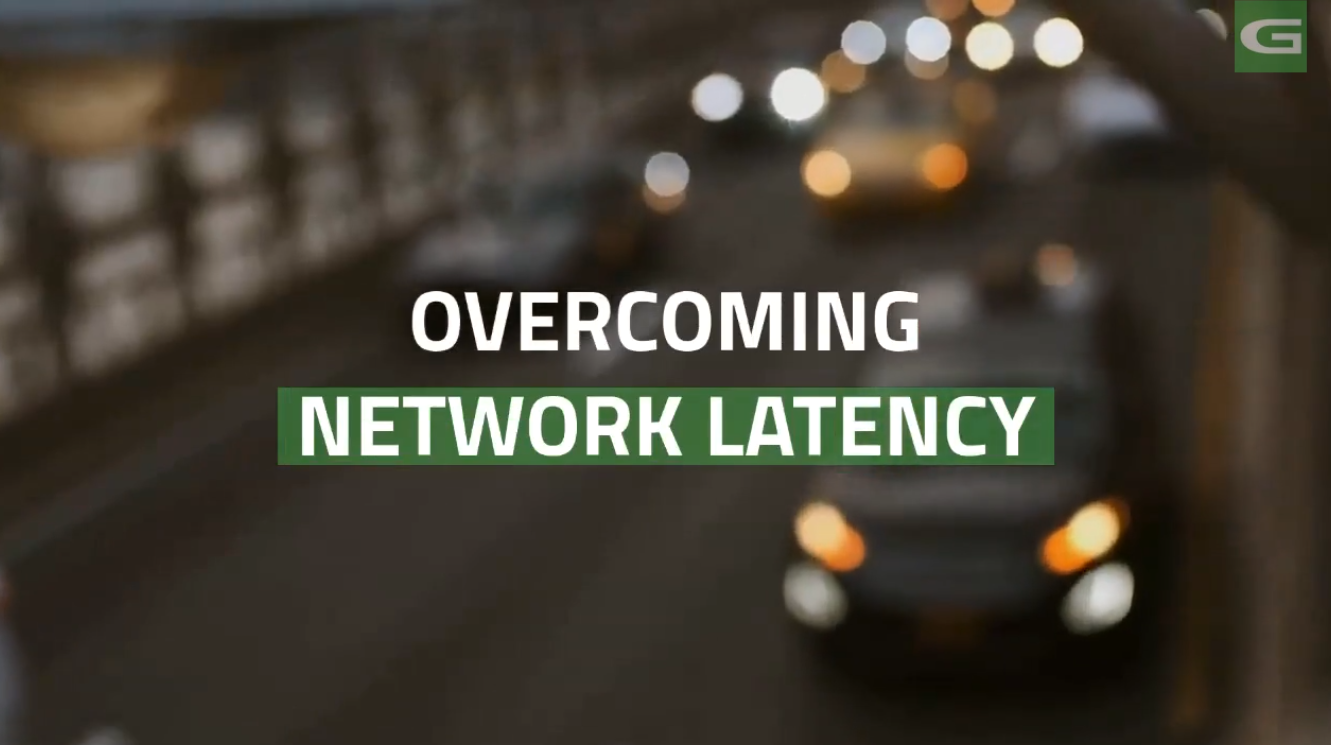 Aukua and Garland Technology have joined forces to combat the villainous issues connected with network latency!

Their mission: To secure your network while weakening latency.

In their recent joint solution, Aukua and Garland not only attack impending critical network concerns but also inspect vulnerabilities within the traditional approach to latency. To break down the solution, the video highlights the vigilant questions you need to answer when constructing your network infrastructure and how these partners address them. Like the relationship of Captain America and Falcon - separate, the two are strong, but together they fight the toughest black hats. The two play off each other’s strengths, by leveraging Garland TAPs to extract live network data and Aukua’s monitors to analyze packets or malicious activity.|

Garland’s unwavering traffic aggregation, load balancing, and filtering provides users with full control over traffic behavior and flexibility for aggregation and regeneration. The dynamic, yet simple use case grabs real-time stats and graphical analysis from Aukua’s analyzers to strengthen a powerful and customizable set of L2-L7 filters and triggers.

Aukua’s MGA2510 is the only Ethernet test platform to provide inline visibility with a focus on capture, analysis, and monitoring large throughput networks. They build, deploy, and support the network infrastructure, measuring one-way latency experienced by production traffic with 1.0ns precision.

When network latency is the enemy, Aukua and Garland Technology have unearthed their kryptonite. For more information about this dynamic duo, check out their joint solution here!

From Selling Solutions to Managing Security—Becoming a MSSP