Do's and Dont's of Packet Acquisition 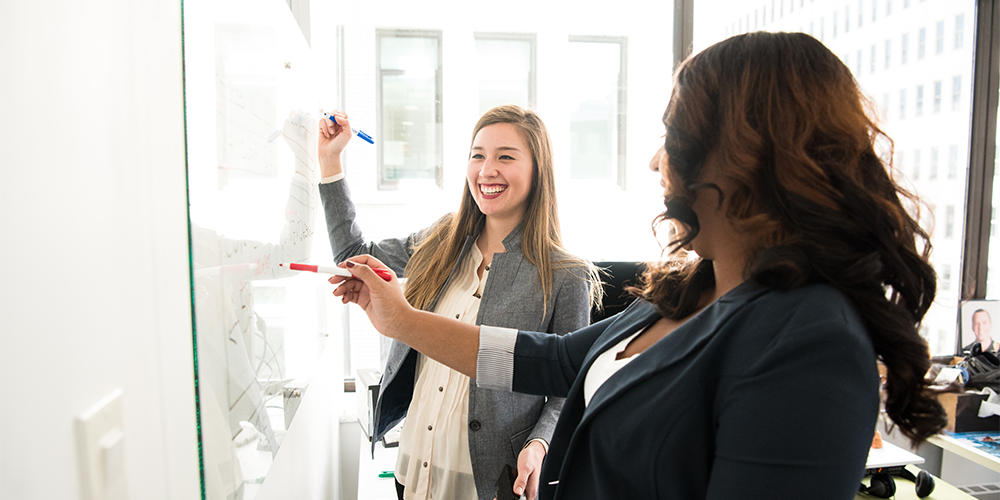 In a previous post I wrote about the basics of packet data acquisition, why they are the foundation to network performance management tools. Most networks require their NPM tools to analyze packets from multiple network segments. Understanding the do’s and don’ts of packet capture will help you lay the foundation for a network visibility fabric that meets your organization’s monitoring and analysis needs.

The research team at EMA recommends that enterprises should consider leveraging the APIs provided by their NPM and NPB vendors. When you integrate an NPM tool with your NPB, you can get the right packet flows exactly when and where they’re needed.

Enterprises run into problems when they rely on aggregated data. In fact it’s the number two challenge related to the effective use of NPM tools. Tools that extract metadata for their analysis, discarding the actual packets limit the team’s ability to investigate security and performance incidents after the fact.

Some parts of the network are more vulnerable to security risks, with data collection being vulnerable to exploitation. As companies TAP network links and aggregate these flows to NPBs, infrastructure and the data packets must be secured physically. It’s also important to have internal administrative controls to limit the access to the actual data packets as they flow within the network.

Do Use Network TAPs

Data quality is a critical issue for NPM tools. The analysis of data is only as good as the data is itself. Some sources of packet acquisition, such as SPAN ports, generates bad data for the tools. This is due to the fact that duplicate packets are often sent via the SPAN port, packets can be dropped when the tools are oversubscribed, and errors are not always passed through. TAPs are the better option for NPM tools to get accurate data packets for analysis.

When adding additional NPM tools to your network, it’s important to consider what links you are going to be monitoring. Specifically, where are your blind spots in your network? And, does it make sense from a business perspective to start monitoring these blind spots so you have a more complete network visibility fabric.

Data packets remain a critical source of data for NPM tools. Enterprises need packet capture technology that can filter and manipulate packets for that the tools receive the correct data at the right time. A solid data acquisition strategy will mitigate the problems associated with packet capture, while ensuring your tools have the data packets needed to analyze raw performance metrics.

[Want to learn more about best practices for delivering packets to network performance management tools?Download the latest whitepaper from the analysts at EMA to get their insight and analysis!]

Design-IT Solutions: How to TAP a Wireless Access Point