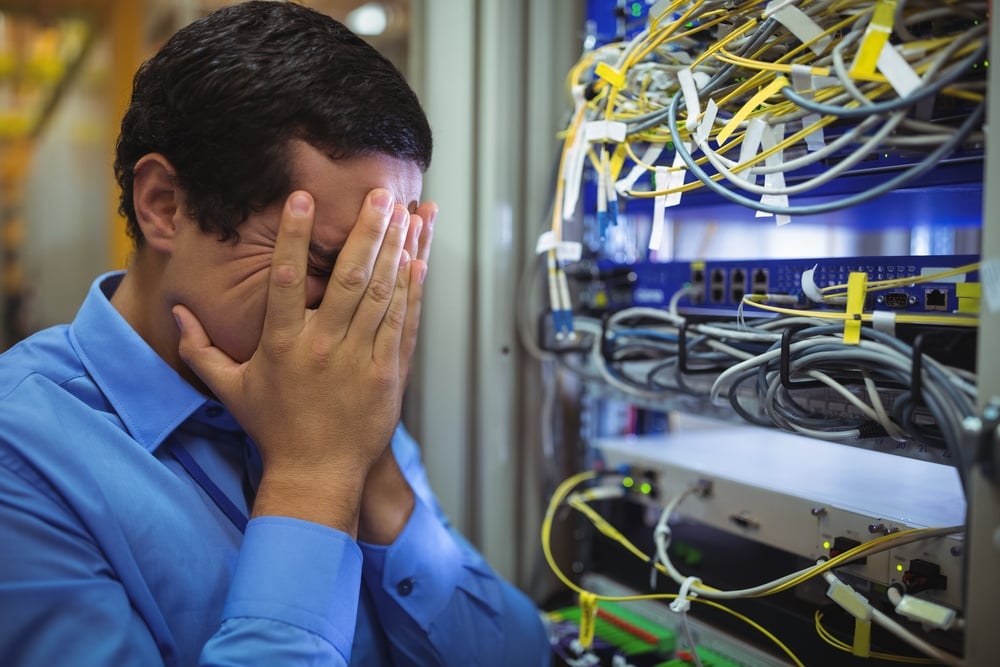 When a company is breached, every second counts in the race to mitigate damages.  But most aren’t prepared – today it takes most companies more than 200 days to even detect a breach in the first place.

Data breaches have finally slowed down this year – but the numbers are still frightening.  2017 saw more than 1290 data breaches, compromising 174 million records. This year looks more promising with only 250 incidents that were reported through the end of March, which resulted in approximately 5.4 million compromised records.

While this is down from 2017 findings, it’s clear that there is a lot of room for improvement.

In the face of such wide spread cybercrime and the ever evolving threat matrix, companies need every weapon they can afford.  Consider the following when you’re building a defensive strategy:

Unfortunately, technology alone isn’t enough to successfully identify security breaches. While most attacks are credited to criminal ingenuity, it’s often human insight that can make all the difference in speeding the time it takes to detect a data breach. Security teams need to start educating everyone involved in monitoring network traffic on the early warning signs of a data breach.  In this day and age, why wouldn’t you want everyone on high alert?

Here’s a few conditions to look out for on a daily basis:

While this is by no means an exhaustive list of what network and security professionals should keep an eye on, it will help organizations become more proactive about their cyber security efforts. If you want to be the exception to the 200+ day time to detection average, you cannot just rely on technology to keep you safe.

Implementing a vigilant set of security protocol and network monitoring scenarios is the best way to ensure that hackers do not remain undetected in your network for any extended period of time.

[Want to get more information on how to protect your data from a cyber attack? Download the free whitepaper on Protecting the Data: 5 Tools to Fight Against Today's Threats.]