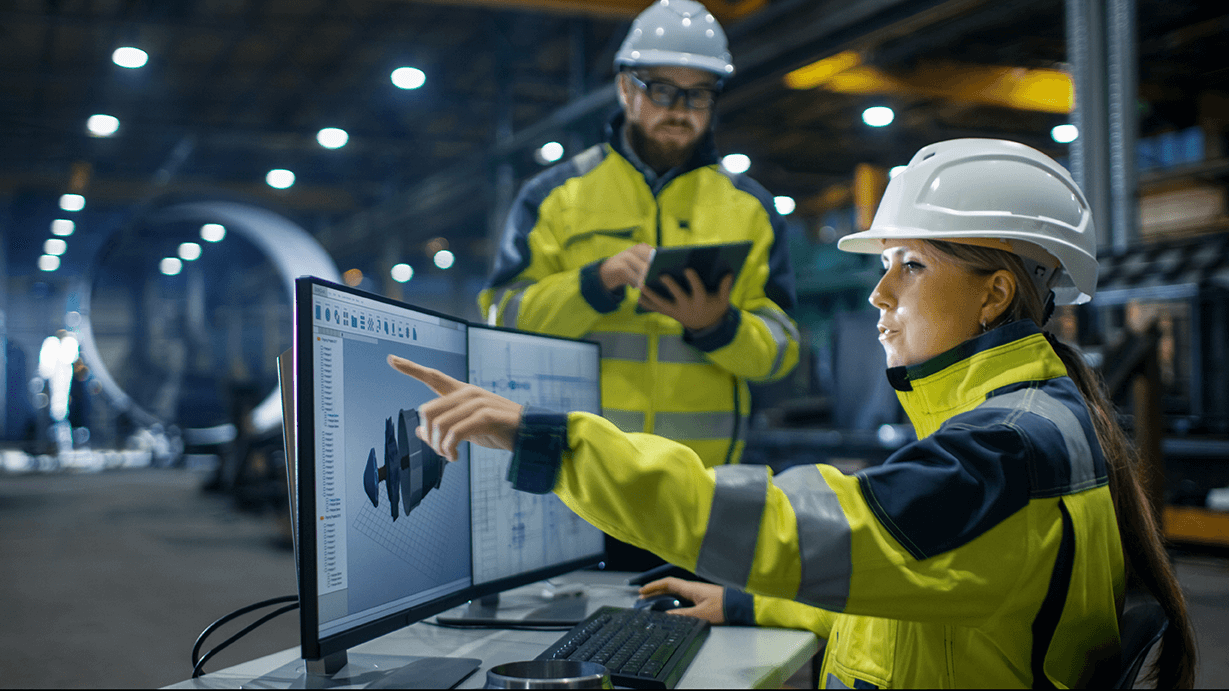 The pursuit of competitive advantage has always driven organizations to embrace new technologies and processes to reduce costs and improve efficiency. In the last several years, IoT has been commonly cited as the “next big thing” that will disrupt a range of industries like manufacturing, transportation, and logistics.

What many operators may not realize is that adoption of large volumes of IoT devices will occur in virtually every industry, not just a few. Simply put, the scope of change this adoption will demand in the IT and OT ecosystem is enormous. Starting with this article, I’ll be sharing information about this trend and how you, as an OT or IT professional, can help your organization navigate the IoT revolution.

Microsoft published a report last year forecasting that 94% of businesses will be using IoT by the end of 2021. When surveying over 3,000 IT decision-makers and developers, it found that the two most common reasons behind the adoption of IoT were:

And, once organizations had adopted IoT, the three most common benefits were:


In spite of the benefits, the adoption of IoT is likely going to be highly disruptive for many OT environments. They lack the ability to manage the number of devices deployed and the volume of data generated by those devices. Today, many mixed OT/IoT environments are unable to identify and monitor all the devices attached to their networks. That challenge will get significantly worse as IoT deployment becomes more widespread.

Last year, Gartner published its Market Guide for Operational Technology Security. Included in the report was a survey showing that a staggering 93% of respondents stated that the adoption of the Internet of Things (IoT) is likely to augment or replace at least some of their heritage OT monitoring and control systems in their organizations during the next 12 months. The use of IoT technology in OT environments is potentially unlimited. I believe it will supplement existing technology by offering reduced cost, increased volume, and accuracy of data, as well as ease of deployment and remote monitoring.

Today, IoT devices are generating large volumes of data that can be used to monitor performance and proactively manage operations. Let’s look at some examples of the use cases internet-enabled technology can deliver to industry:

Agriculture – Measure air temperature, humidity in the air and ground, precipitation, and amount of sunshine in crop fields

Energy – Monitor every stage in the transmission and consumption of the electricity, including substations, wires, transformers, and individual meters

>> Download now: Learn How to Secure Your ICS Environment [Whitepaper]

Mining – Improve the accuracy of ore data during drilling to increase production efficiency; Automate fleet operations such as the use of driverless trucks to haul ore to processing facilities

According to those surveyed by Microsoft, these are the highest priority IoT uses cases in Manufacturing and Transportation industries (most of which will have a direct impact on operations teams):

The Implications of Massive IoT to IT/OT Processes Are Huge

Although forecasts of the number of IoT devices being deployed in the next few years vary widely, all forecasters agree on one thing – the number will end in “billions.”

This huge increase in assets deployed in OT environments has significant implications for operations and security teams – they will need to adapt many of their current device management and security workflows to incorporate IoT technology. These include:

Provisioning: In addition to traditional provisioning requirements, IoT devices should also include secure authentication to gain access to the network. The particular authentication methods (such as SSO or 2FA) will depend on the devices and protocols used, but a common IoT best practice for OT environments will include enforcing device security at the individual sensor level during initial deployment.

Configuration: The configuration management function is about to get more complex. Organizations need to ensure they can continuously and automatically update their Configuration Management Database (CMDB) with data on potentially thousands of devices in a single location.

Monitoring: Similar to configuration management, device monitoring will become much more complex. Operators will need to be able to monitor potentially hundreds of thousands of devices deployed globally for operational anomalies caused by maintenance issues as well as cyber threats.

Maintenance: IoT devices create a challenge for deploying patches and firmware updates without disrupting operations. Organizations will likely have to re-imagine their patch deployment workflows due to the sheer volume of IoT devices in their networks.

Are You Ready For the Coming IoT Device Boom?

If you haven’t already planned for widespread IoT deployment in your environment, it’s a good time to get going. One place to start is the Microsoft IoT Signals report, where you’ll find an overview of the benefits and challenges of IoT adoption, as well as security considerations. Then, depending on which industry you’re in, you should be able to find case studies and deployment guidelines on many of our global strategic alliance partners’ sites.

Don’t forget to ask your security vendors how their products will provide protection and scale to support your IoT roll-out.

Together, Nozomi and Garland, enables you to quickly detect and respond faster to changes in your network, cyber threats, risks, and anomalies before they can disrupt operations. Learn more now and download the joint solution brief.

This post first appeared on the Nozomi Networks Blog.

Patrick Bedwell is the Sr. Director Product and Partner Marketing, Nozomi Networks and has extensive executive experience in cybersecurity, spanning over 20 years in both startups and public companies. Before taking on the role of Product and Partner Marketing at Nozomi Networks, he was responsible for the creation and execution of high impact marketing strategies for a range of security organizations, including Fortinet, AlienVault, and Lastline.