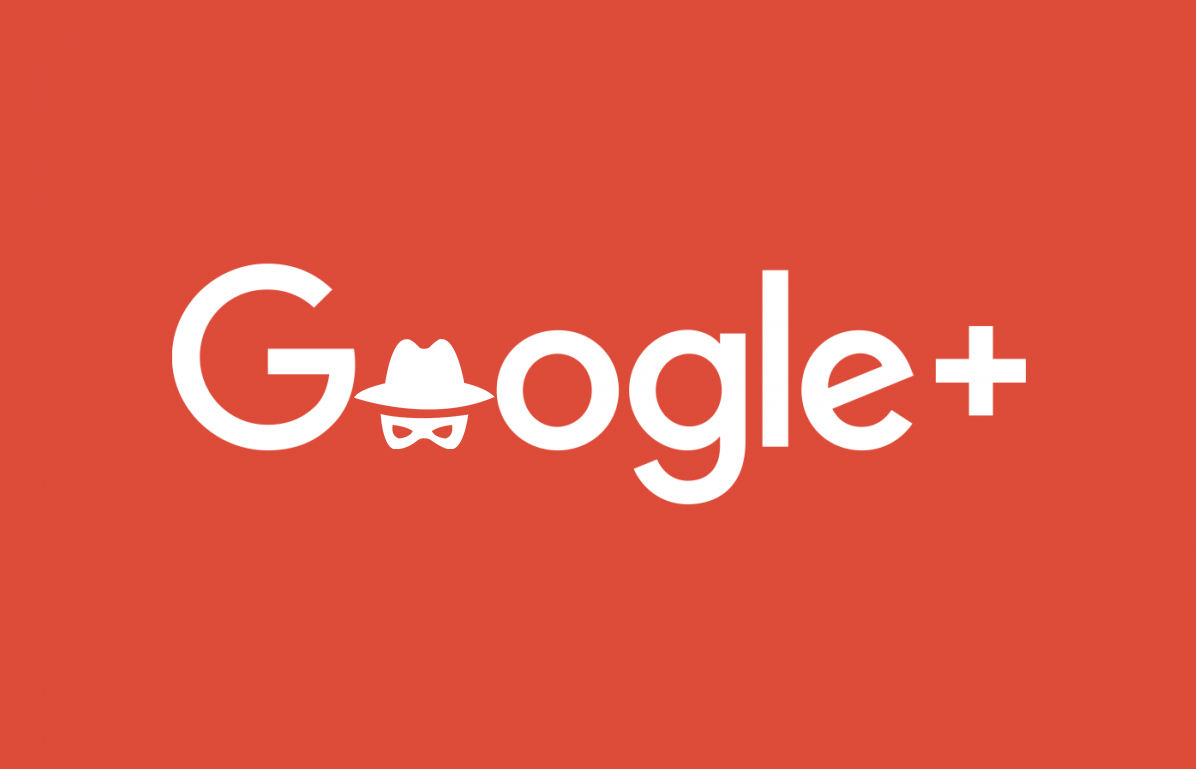 As 2018 has come to a close, we saw what has now become the usual list of successful cyber attacks and data breaches across all industries, one of which I have colleagues directly affected by.

Chinese hackers from the country’s civilian spy agency, Ministry of State Security, stole data from approximately 500 million hotel customers. The data stolen included names, phone numbers, email addresses and credit card information. A colleague of mine noticed fraudulent charges on his credit card and attributes this fraud to the Marriott hack. I recommend checking your bank statements to make sure there is no suspicious activity, and if there is to report it to your bank immediately.  Read More

Quora, the question and answer site, reported that a third-party hacked every data point they keep on over 100 million users. Data stolen includes user’s personal information as well as public and non-public content. Quora has notified their users about the situation and recommends for users to change their password not only for Quora but other accounts as well if they reuse passwords. Fortunately, there is no financial information kept by Quora therefore there will not be any fraudulent charges like seen from the Marriott hack. Read More.

On November 7, due to a bug in Google+’s API, 52.5 million user’s data was exposed. Google found the error and corrected it on November 13. The API issue left profile data including name, age, email addresses and occupation open to the public. Fortunately, financial data was not exposed. There is no proof that user’s data was improperly accessed but it does not mean that those affected should not take certain precautions such as changing their password. Read More.

HSBC has reported that some of their US customers’ bank accounts were hacked in October. The data that was accessed includes account numbers, balances, transaction history, users’ names, addresses and dates of birth. This is important personal information that has been stolen, and HSBC has notified those that were hacked and are offering them one year of credit monitoring and identity theft protection services. Although it is unclear whether the hackers have used the data, those notified and effected by this breach should personally monitor their account to watch for suspicious activity. Read More.