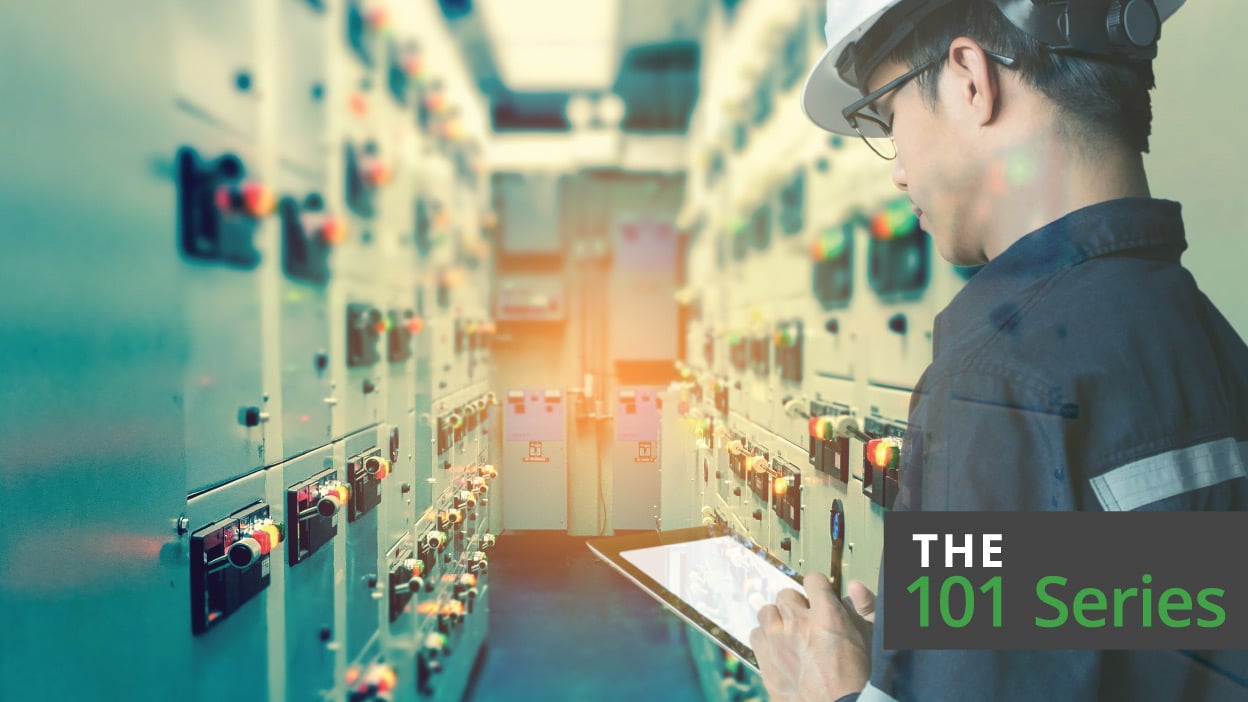 Securing and monitoring your network is the ultimate goal. To accomplish this goal, teams utilize ICS security solutions designed to respond and manage threats in operational technology (OT) environments efficiently. To properly identify, detect, and respond to security threats and breaches, most ICS security tools focus on visibility, threat detection and monitoring, and asset visibility and management.

Implementing these security solutions, OT teams face complex challenges when it comes to architecting connectivity throughout these large and sometimes aging infrastructures that weren’t initially designed with network security in mind, including:

Fortunately these challenges have solutions. Optimized security and performance strategies start with 100% visibility into network traffic. And visibility starts with the packet.

A common access point for network visibility in OT environments has been from SPAN ports on a network switch. Many times an engineer will connect directly to intrusion detection systems (IDS), or network monitoring tools.

But today, in modern ICS networks there is a more reliable option to access network packets for security and monitoring solutions to properly analyze threats and anomalies - network TAPs.

TAP vs SPAN in OT Environments

Determining when you use SPAN ports or network TAPs comes down to a multitude of issues. And many times a combination of both is a visibility architecture reality. But there are some significant differences which affect the integrity of the traffic that is being analyzed, as well as the performance of the network traffic. Let’s review some of the pros and cons of each to help you decide what works best for your network.

A common visibility use case is to route mirrored traffic from a SPAN port on the switch to a security or monitoring tool. Port mirroring also known as SPAN (Switched Port Analyzer), is a designated port on a network switch that is programmed to mirror, or send a copy, of network packets seen on a specific port, where the packets can be analyzed. The concept is simple enough — the switch is already architected into the environment. Just hook up your security solution. Done. But many times the simplest path isn't the best path.


One of the fundamental reasons security teams do not like to use SPAN is because of dropped packets. This usually happens when the port is heavily utilized or oversubscribed. In OT environments, network switches tend to run 10M, 100M, up to 1G so you may think this will never happen. Unfortunately, ICS switches are prone to drop packets at a lower speed, even when network links are not saturated. This can happen for a variety of reasons:


If dropping the packets isn’t an eye opener, did you know SPAN:

The SPAN concept may have sounded easy because it was available, but after weighing packet loss and altered frames, additional SPAN security considerations include: Instead of connecting two network segments, such as routers and switches, directly to each other, the network TAP is placed between them to gain complete access to traffic streams. TAPs transmit both the send and receive data streams simultaneously on separate dedicated channels, ensuring all data arrives at the monitoring or security device in real time.

Following critical infrastructure’s guiding principles — you want your network to be built to last, while ensuring minimal to no network downtime. These concepts rest on the network infrastructure and visibility architecture. Incorporating best practices like network TAPs in your network will help you achieve these goals.

Looking to add OT visibility, but not sure where to start?  Join us for a brief network Design-IT consultation or demo. No obligation - it’s what we love to do.