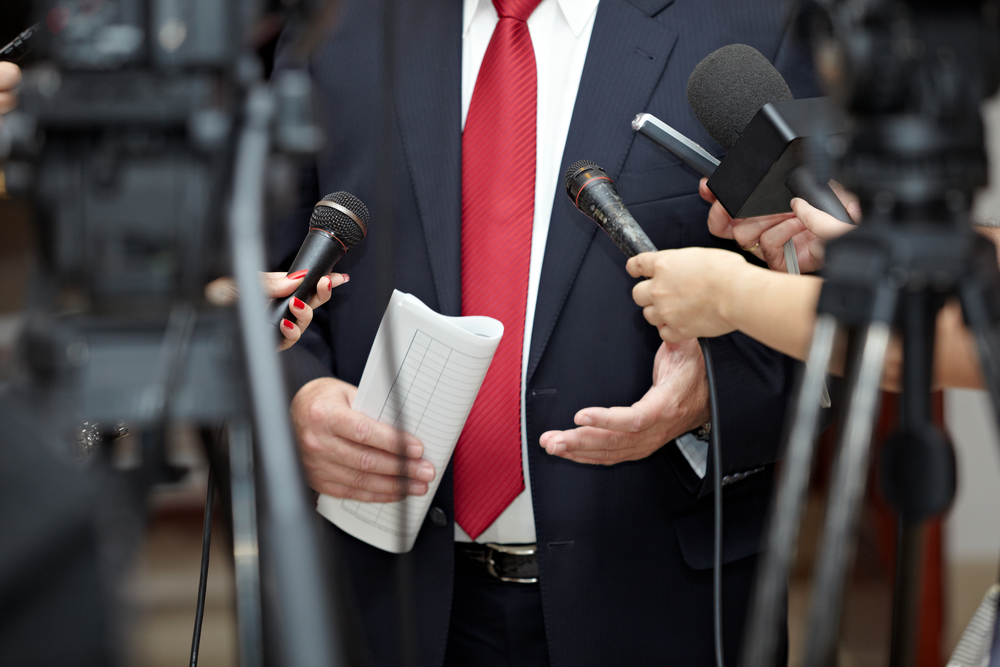 As if presidential candidates didn’t have enough on their plates defending themselves against their opponent’s attack ads, James Clapper has warned that they should expect to deal with cyberattacks.

The Director recently went on record saying that intelligence agencies “have already seen an indication” of threats and “as the campaigns intensify, we will probably have more of them.”

These predicted cyberattacks for the 2016 president election are now a network security fact. Besides the recent attacks of the DNC and Anonymous doxing attack on Donald Trump, who and what motives are behind this recent announcement?

The threat landscape for presidential candidates is diverse. Naturally there are people looking to make a name for themselves by proving they can break into high profile systems and of course there are hacktivists with a political axe to grind. However, calculated cyberattacks could be disastrous if campaign strategy details, donor information or personal communications are publically leaked. Preventing voters from visiting a candidate’s site to learn more about their positions or donating to the campaign could actually effect election results in highly contested locales.

Many believe that launching cyberattacks on the next President of the United States could have disastrous implications for hackers themselves. During the 2012 campaign, both Obama and McCain personally dealt with threats aimed at their campaign’s infrastructure. According to a former government official, it “had an effect on how both McCain and Obama think about security.” Both now look at cyberattacks as an act of war, one that cannot be taken lightly.

During his administration, Obama has tried to strengthen the Nation’s cybersecurity position against the criminals, terrorists and countries attempting to attack the US online. In April of 2015, he signed an executive order allowing the Treasury Department to penalize foreign hackers that “pose significant threats to our security or economy by damaging our critical infrastructure, disrupting or hijacking our computer networks, or stealing the trade secrets of American companies or the personal information of American citizens for profit.” That was just the first move – he championed the Cybersecurity Act of 2015, established Commission on Enhancing National Cybersecurity and authorized stronger cybersecurity measures across government IT systems by executive order. Obama even went as far as deeming the Internet critical infrastructure vital to national security. Under this banner, the government now has access to all components – from physical power components to ISP servers – if they consider them threatened.

Since that 2012 election, John McCain has also been actively working to protect America and its allies against the use of cyber threats and secret communications as a means for promoting terrorism. In his position as Senate Armed Services Chairman, he is investigating the dark spaces that helped terrorists mount the Paris attacks and has also urged the Defense Department to establish clear rules of war for cyberattacks. He recently published an open letter to Silicon Valley asking all to join the war on terrorism by limiting how encryption and other technologies can be used to create safe havens for the Islamic State – not just in Iraq and Syria, but within the US as well.

Before winning the opportunity to shape international cyber policies, Presidential candidates need an internal plan for protecting their own assets. To start, they must understand that a passive approach won’t work – they need a proactive, multi-level security strategy to combat doxxing, DDoS server shutdowns and advanced persistent threats. From an implementation perspective, that means next-gen firewalls and intrusion protection systems for perimeter defense, security analytics for monitoring the entire infrastructure for signs of a malicious activity and data leakage prevention solutions for ensuring that sensitive information isn’t sent to unauthorized parties.

An important aspect of a proactive strategy is ensuring that every element in the security stack has complete visibility into 100% of the data flowing in and out of the network, infrastructure elements and apps that they are using to manage their campaigns. A network bypass TAP ensures that heavy traffic spikes such as those artificially caused by DDoS attacks don’t overwhelm security products and mask malicious activity. When multiple security tools are employed 'chaining' your security tools is the best solution and guarantees shared data between appliances.

How to Choose an MSSP That Provides Real Value

Secure your Surveillance System from a DDos Attack