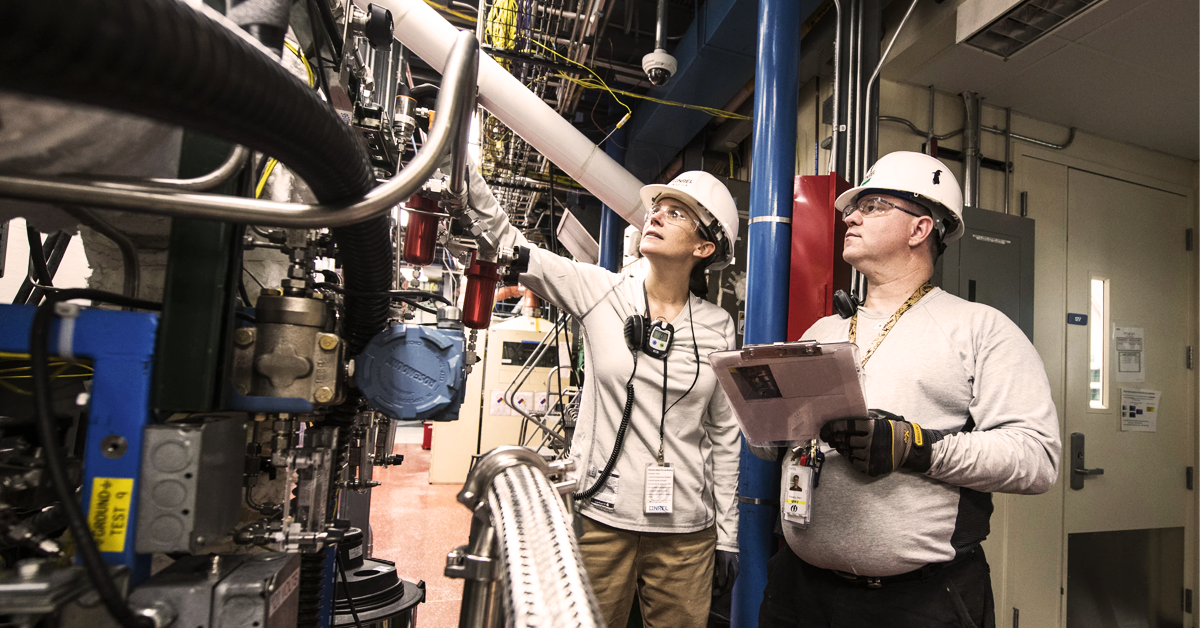 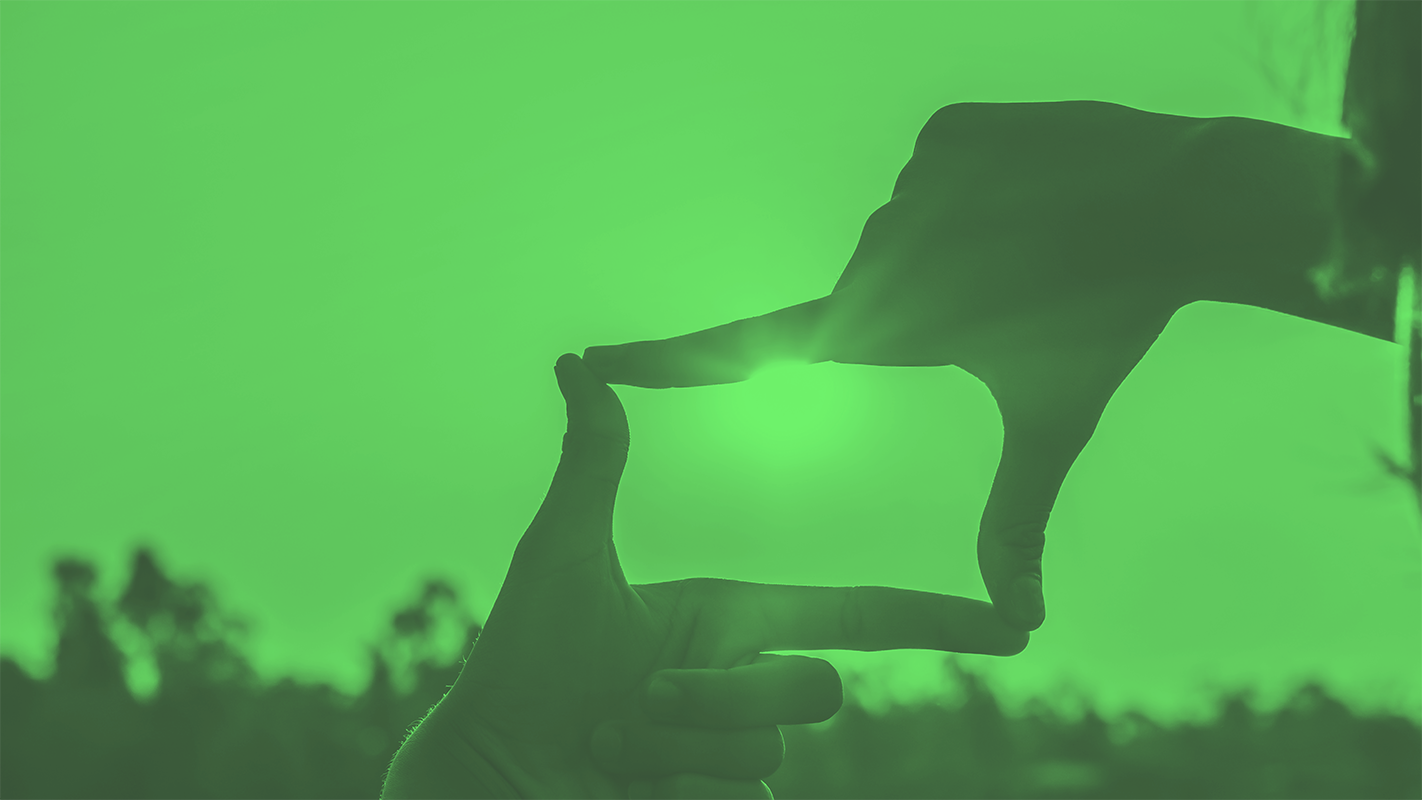 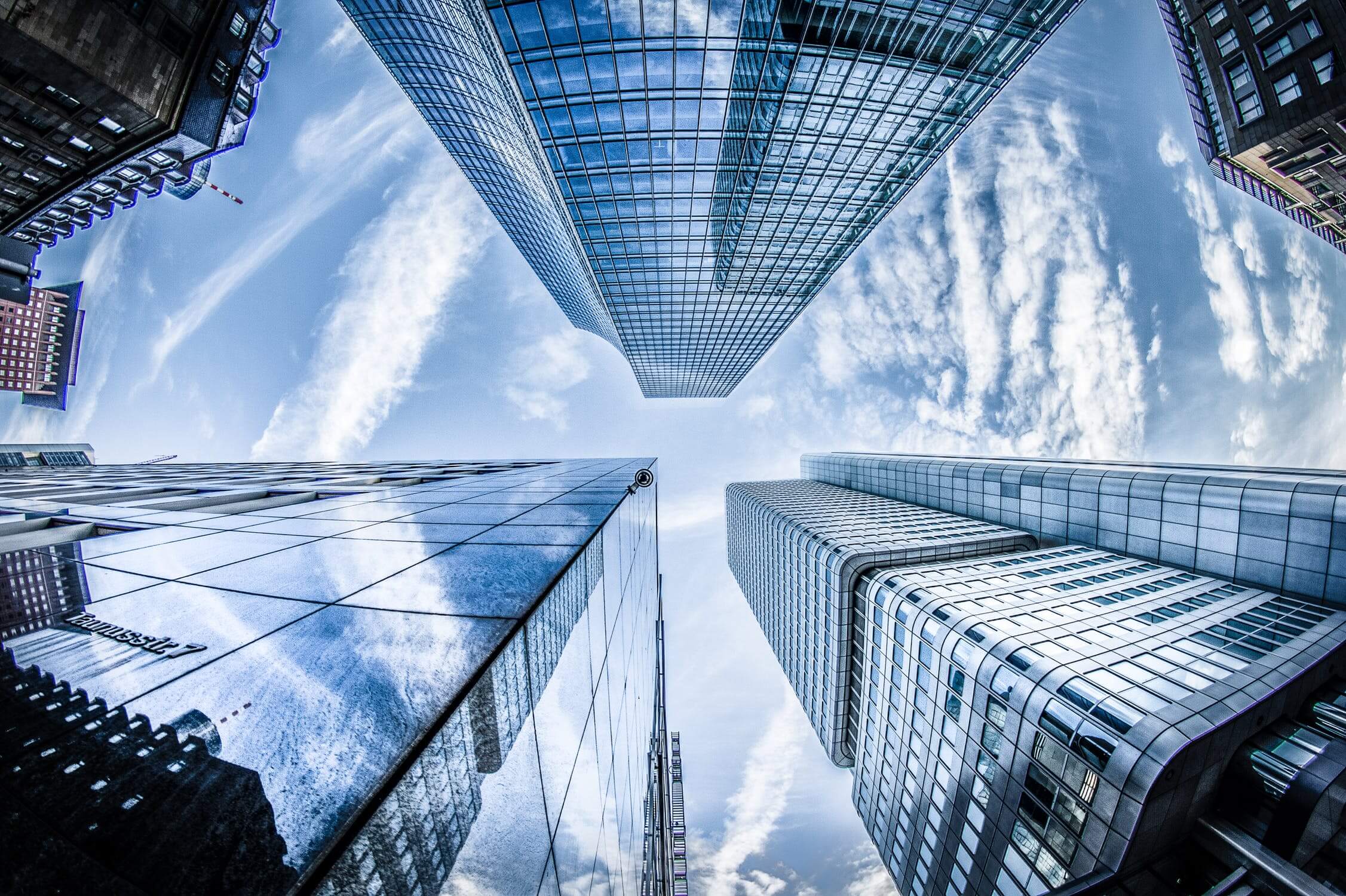 In the midst of all the promises, debates and incessant mudslinging building up to the 2016 US presidential election, hackers are having a field day.

Whether it’s to further a political agenda, create chaos or simply throw a wrench in things, hackers have plenty of motivation, and it’s a season that’s primed for cyber attacks.

It’s likely that U.S. election hacking is a when, not if, scenario. In fact, “The Federal Election Commission’s (FEC) campaign finance disclosure system was knocked offline by hackers in 2013—and in June of 2015, a new government report found that the FEC still failed to implement basic security measures to prevent it from happening again.”

Here are some reasons why election hacks may occur and what lessons this can teach to other organizations.

There are many reasons why hackers would want to disrupt the 2016 election. Some are relatively innocuous, and others are much more nefarious. One is simply for notoriety and the publicity that comes along with hacking. After all, what better publicity than if you successfully attack Donald Trump’s website?

Another motive? Politics. It’s the perfect time for “hacktivists” to attack a candidate who they dislike or deem as a threat. In this instance, individuals would launch a cyber attack to disrupt a candidate’s campaign or ruin their public image.

Another and much more sinister possibility is terrorism. Anti-American groups understand the U.S. vulnerability to cyber attacks, and many are looking to exploit it. In fact, North Korea and the Islamic State of Iraq and the Levant (ISIL) have already been linked to multiple cyber attacks on the U.S.—and there’s no doubt that the 2016 election is a particularly desirable time to strike.

When you consider the fact that the website of a multi-billionaire can be hacked, it makes you wonder, how safe do you think yours is? Even if you take significant measures to protect your site, there’s always the potential for an attack.

And with a little motivation, hackers can cripple a network and bring it to its knees. This applies to nearly all organizations—not just big name political candidates.

How Safe are Your Social Sites?

Even beyond campaign websites being hacked, cyber attackers have proven that databases and social media accounts are vulnerable targets throughout the presidential election process. Back in 2012, both Barrack Obama and Mitt Romney experienced a constant barrage of cyber attacks to compromise candidate integrity and access valuable data and policy information.

In some cases, DDoS attacks were linked back to the Anonymous attacker group (who we’ve seen recently battling ISIS), but campaign CTOs were most concerned with spear-phishing campaigns launched by nation-states aiming to overtake political identities.

The key here is that no aspect of a campaign is inherently safe from hackers. Whether it’s a first-party website, social media account, Super PAC websites, or any third-party affiliations (like in the Target data breach), presidential candidates must have a visibility plan in place to counteract cyber attacks.

The Advantages of a Network TAP

No matter how much of an emphasis you place on cyber security, your network isn’t necessarily as safe as you think. A test access point, or TAP such those from Garland Technology, is one of the most effective solutions for securing network infrastructure and seamlessly monitoring for intrusions. This can be done by various means including:

The purpose of a network TAP is to provide 100 percent network visibility and allow you to keep tabs on your network traffic at all times. This way, you can ensure a heightened level of security and dramatically reduce the odds of unwanted intrusions.

In a day and age where cyber attacks are increasingly common, it’s created an atmosphere of concern surrounding the 2016 presidential election. In fact, the results of a poll conducted by Wakefield Research and sponsored by PKWARE found that there is concern by a large percentage of voters that the upcoming presidential election will be hacked. More specifically, “34 percent of those polled want to see improved defense against hackers.”

This also goes to show that if presidential candidates with deep pockets are at risk, smaller organizations with finite budgets should take this matter seriously. Fortunately, leveraging the power of TAPs can dramatically reduce the odds of a cyber attack from occurring and provide you with much more peace of mind.

Want to learn more about the many network tools that help you manage your network? Download What Your Network Is Missing: 7 Tools To TAP