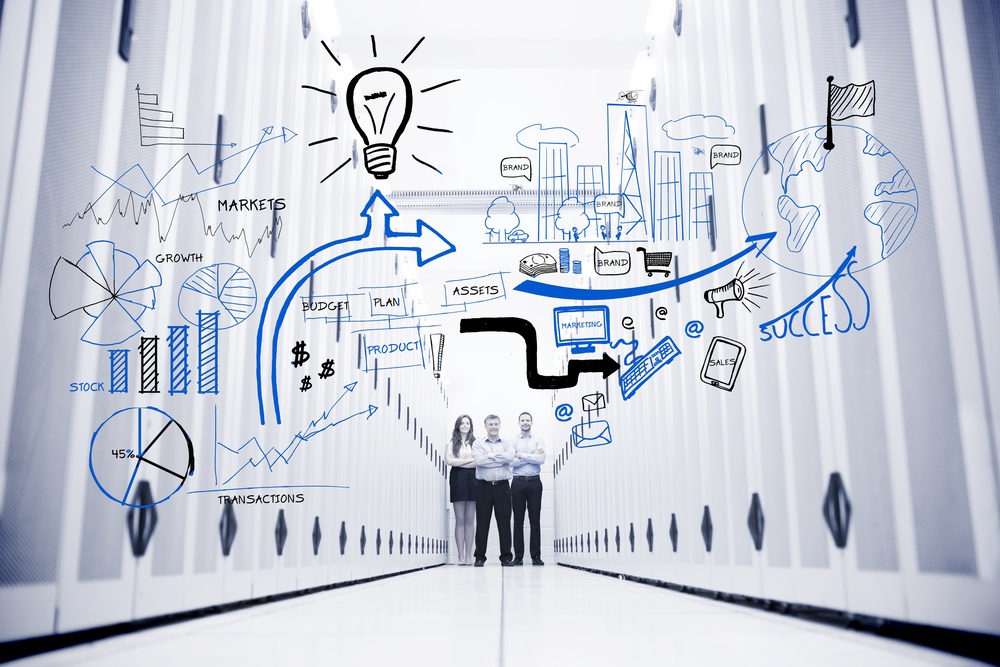 Research shows that the average MTTR in medium-density desktop support centers is nearly 10 hours—but this doesn’t paint a complete picture of the problem.

Application performance and network uptime are essential to keeping a business afloat and network engineers must bring MTTR as low as possible—the only question is “how?”

The Four Pillars of MTTR

There are four key components that every network engineer must walk through on the path to incident resolution:

Solving the problem isn’t often the point of contention. You know how to fix any number of networking issues—but you have to find them first. Awareness and root-cause analysis are the biggest hurdles you must overcome to reduce MTTR.

Out-of-band network monitoring solutions are more important than ever before. Every network should be equipped with strategically placed deep packet capture systems, network forensics and more. However, not all networks set these systems up for success. If you’re still relying on SPAN/Mirror ports to ensure these systems see all of your network traffic, your MTTR is sure to skyrocket.

We’ve discussed why SPAN ports pail in comparison to network TAPs in the past, but when it comes to MTTR the biggest problem is that SPAN ports run the risk of dropped packets. If out-of-band monitoring appliances can’t see every bit, byte and packet® of network traffic, you’ll have a tough time identifying the root cause of any network issues. With network TAPs as the primary means of connectivity, you can reduce MTTR by increasing your visibility into the network.

Rather than sifting through reams of data, network TAPs help you create checkpoints throughout the network for quicker issue awareness and root-cause analysis—leading to much lower MTTR metrics.

Visibility is the Key to Reducing MTTR

We can’t stress this enough—if you can’t see 100% of your network traffic, you’re going to have a difficult time keeping MTTR to a minimum. Connecting out-of-band monitoring appliances in today’s complex network infrastructures requires the reliability of purpose-built network TAPs.

[Still not sure you’re designing your network to minimize MTTR? Read our TAP vs SPAN whitepaper to learn why network TAPs are a best practice for network managers.]