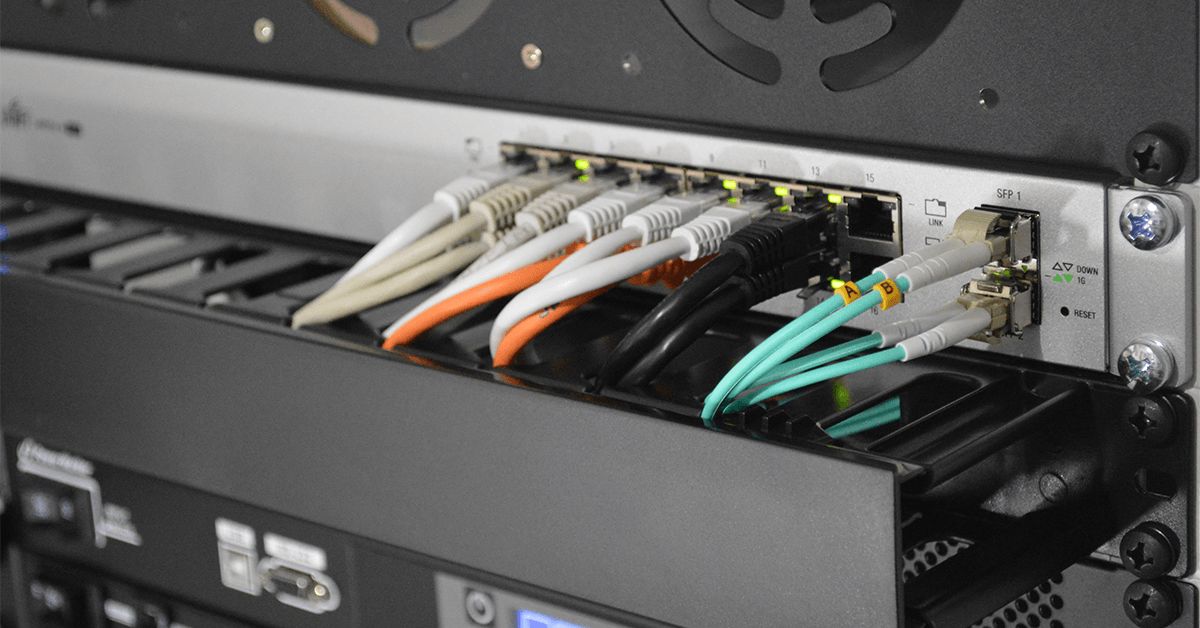 With today’s compliance landscape and your requirements as a business, you can’t afford to have any holes in your network design. Whether you’re leveraging SPAN ports or network TAPs, it’s critical that your monitoring and security tools and applications are able to completely capture your network traffic data.

Network engineers and managers alike need to think critically about the limitations of conventional data-access methods as well as the use of SPAN technology and port mirroring.

Downsides of the SPAN Port

It’s not that a SPAN port has no use in the design of a network. There are certainly situations and environments in which port mirroring works great and gets the job done. But, given that managed switches are an integral part of any network infrastructure, you must understand the limitations of these devices. Be incredibly careful not to introduce a point of a failure on the network, or should the network go down, the security and analysis applications you’ve invested heavily in will no longer be capable of doing their jobs. In these moments when intrusion detection and prevention systems are down, you’re leaving your network open to a data breach.

In addition, overused SPAN ports tend to drop frames because LAN switches are designed to groom data (from adding delays to changing timing), extract bad frames, and ignore all layer one and two information.

"The switch treats SPAN data with a lower priority than to-port data...the best strategy is to make decisions based on the traffic levels of the configuration and when in doubt to use the SPAN port only for relatively low-throughput situations." -Cisco

The way in which SPAN ports are typically implemented makes them incapable of handling FDX monitoring and analysis of VLAN. Understanding what you are able to monitor is essential to designing a successful network.

The potentially limited network visibility of a SPAN and its lack of security in transporting monitored traffic through your network could be a risk to your business from a Data Security Compliance perspective. In a court of law, these shortcomings may be identified as impermissible flaws, leading to costly fines.

When implemented properly and used in an environment in which it will never oversubscribe, a SPAN port is a resourceful network device. But, as 10-Gigabit environments become more common, the SPAN simply won’t suffice. Ensuring complete network visibility requires the use of a network TAP.

A TAP is completely passive, does not drop packets – regardless of bandwidth – and doesn’t have setup or command-line issues, thereby ensuring complete copies of your network traffic. TAPs also don’t cause any distortion, even on FDX and full-bandwidth networks. As for your network security, network TAPs cannot be hacked by intruders, as they are not addressable devices.

So, stop choosing to use SPAN ports simply because it’s been a common practice, and start considering a device that ensures the function of your in-line appliances and keeps your network safe.