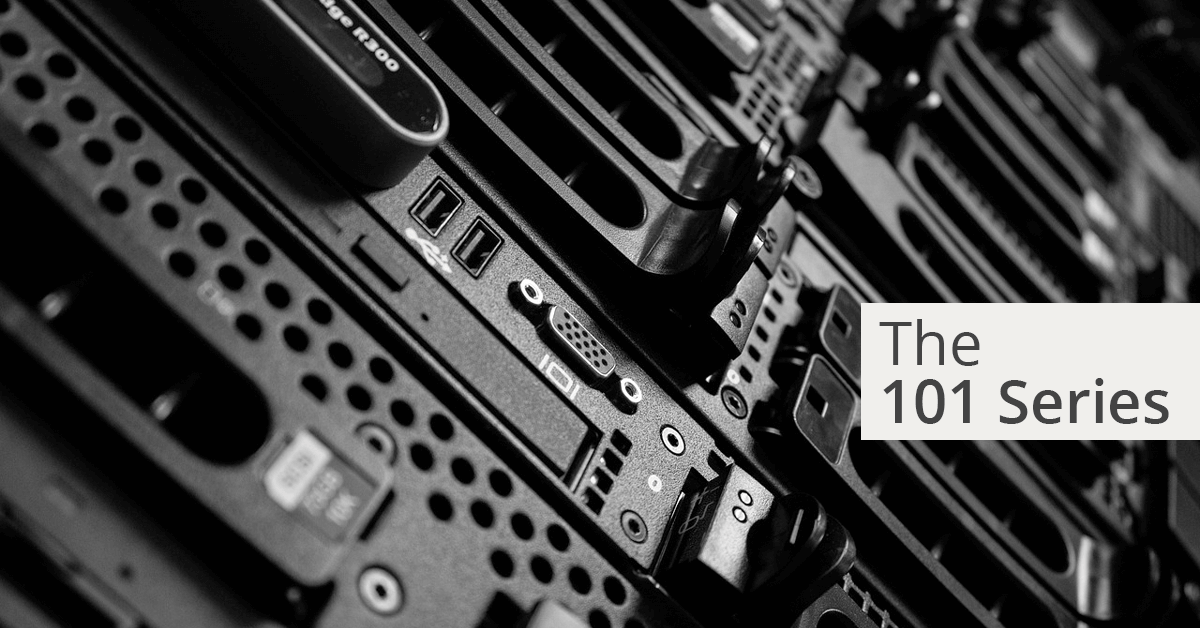 I recently wrote a blog about the six different types of network TAPs with a brief overview of each TAPs functionality. In this blog, I’m going to explain in detail more about how the breakout or commonly referred to tap mode operates. Let's talk 'breakout' TAPs.

Why use a 'Breakout' TAP?

A breakout TAP is used when utilization is very high and packet loss is not an option. The common use case is for network and application monitoring, performance and analysis. Breakout or normal TAPs are available for copper and fiber networks. In a separate blog we can dig deeper into those differences.

There are TAPs designed to act only in breakout or normal TAP mode, or only as an aggregating TAP, as well as multi-functional modes (Filtering or Bypass TAPs). It's best to know your needs before investing, because as your network evolves, so do your monitoring and access needs.

So, let's begin. To keep everything simple, let’s look at how we would attach a breakout TAP into the link that goes between a network router and a network switch so we can attach a protocol analyzer.

How a Breakout Network TAP Works:

Figure 2: Shows how the network traffic will flow between the two end devices. This is before the power is applied to the TAP, so there will not be any traffic flowing out of ports C and D.

Network Flow with a Breakout TAP and Monitoring Tool

In the westbound direction, the traffic will flow from the switch to port B of the TAP and out port A to the router. The westbound traffic will also be sent out port D to the second NIC on the protocol analyzer.

In my Aggregation blog, I explain and show you how you can see all the link’s traffic with only one NIC on the analyzer. The nice thing about the breakout TAP is that the monitor ports cannot be oversubscribed.  All the eastbound and westbound traffic that is presented to the TAP will be sent out port C or D including packet errors. No "Point of Failure”