The 101 Series: Why Do We Need an Aggregating Network TAP? 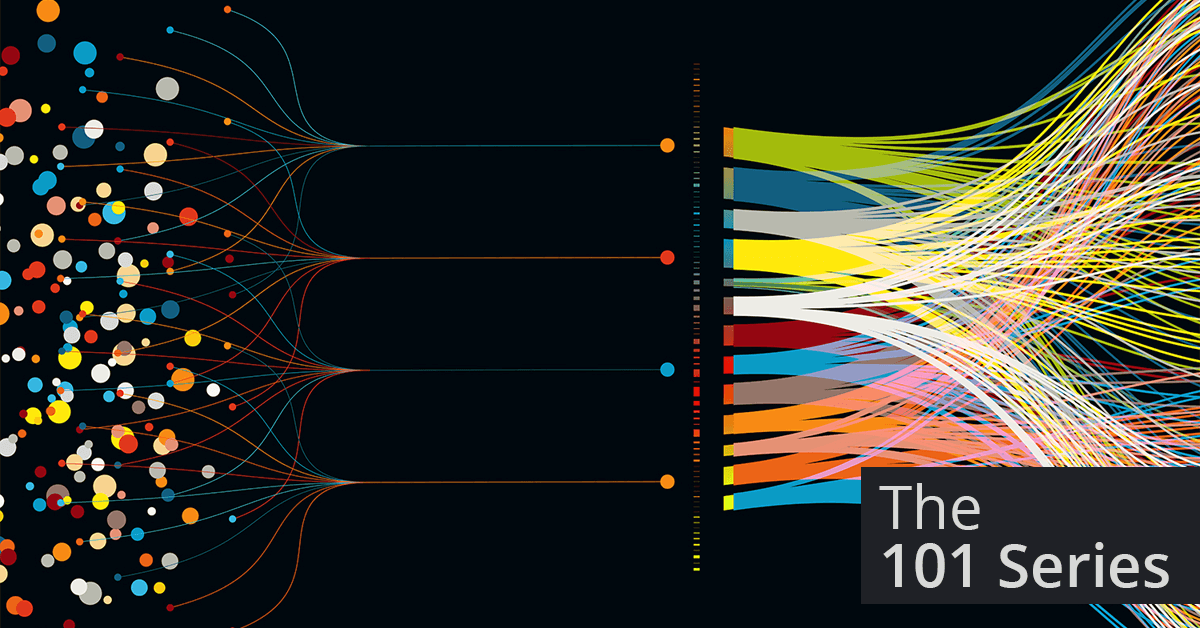 If you remember in my post on Breakout TAPs, there was a small problem when your network analyzer or monitoring device only had one network interface card (NIC). You could only look at the traffic going from ports A to B or the traffic going from ports B to A, but not at both streams of network traffic at the same time. Also, a breakout TAP can only send network traffic to a single analyzer or monitoring device.

Now, breakout network TAPs are a great solution for many situations, but nevertheless, engineers love solving problems – so they set out add more functionality by developing data aggregation TAPs.

With a simple, full duplex link (shown here) between a network router and a network switch: There is one area of caution when you aggregate the traffic on a full duplex link, and that is the possible oversubscription of the monitor port. For example, if the link is a 1G link, theoretically there is a possibility that each side of the link (send and receive) could have up to 1G of traffic. When you aggregate the traffic, you could effectively have up to 2G of traffic going out to the monitor port.  Whenever you are considering using an aggregating network TAP, make sure the link is not carrying heavy utilization traffic. If oversubscribing is a possibility, then combine filtering with aggregation.

The Aggregating mode of a TAP maintains the same safety feature as the Breakout mode. If the TAP were to lose power for any reason, the link will continue to flow with minimum interruption based on IEEE Standards (Figure 3). If the media is fiber or copper at 10/100Mbps, there is no interruption.

For copper Gigabit interfaces, it is important to look for one with failsafe circuitry that meets data center standards. For instance, Garland’s fail-safe relay circuitry is built into our Gigabit network TAPs – if power is lost the relay circuitry will fail-close in less than 8 milliseconds providing a connection between the network elements. This ensures that traffic can continuously flow in the event of a power failure.

The most reliable method is to deploy all your networks TAPs via a rack outfitted with dual Uninterruptible Power Supplies (UPS). Slash The Cost Of A Security Breach Within Your Network