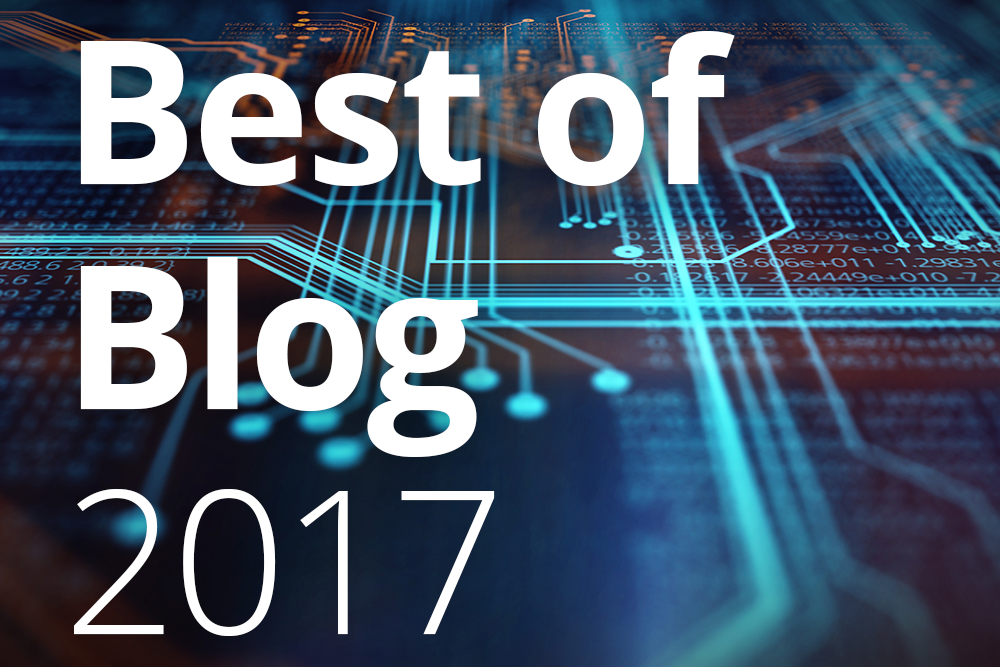 Thank you for being a part of the Garland community and we look forward to the exciting network news, products and information 2018 will bring.

1. Network TAP vs SPAN Port: Putting Them to the Test 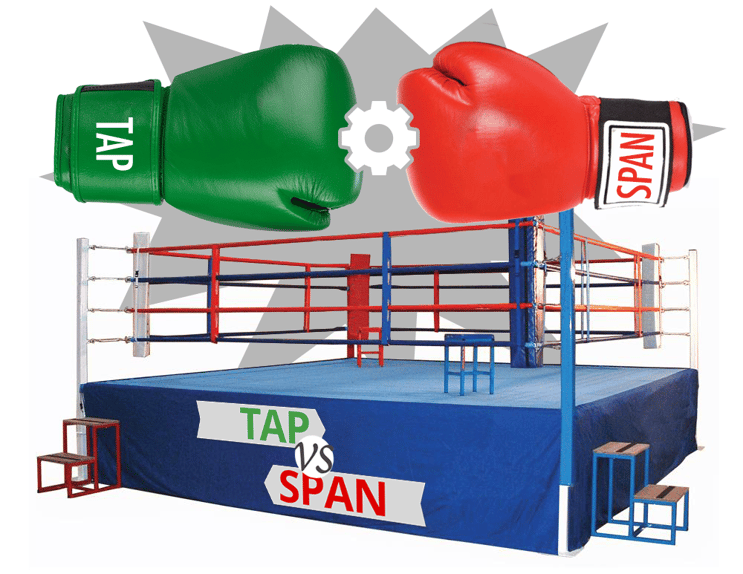 For years now we all have read about the difference between data capture off a span/mirror port and an inline network TAP. In fact, many of those comments have come from one of the great moderators of lovemytool.com, Tim O'Neill, the @OldCommGuy who loves the TAP side of the ring.

Packet Pioneer was interested to see the difference between a data stream captured on a network TAP versus a SPAN port. So they set up a test with a few PCs, a TAP, a SPAN port, a couple of hardware network analyzers, and a healthy stream of data.

The results were interesting, to say the least: The study showed that Tim O’Neill is correct! 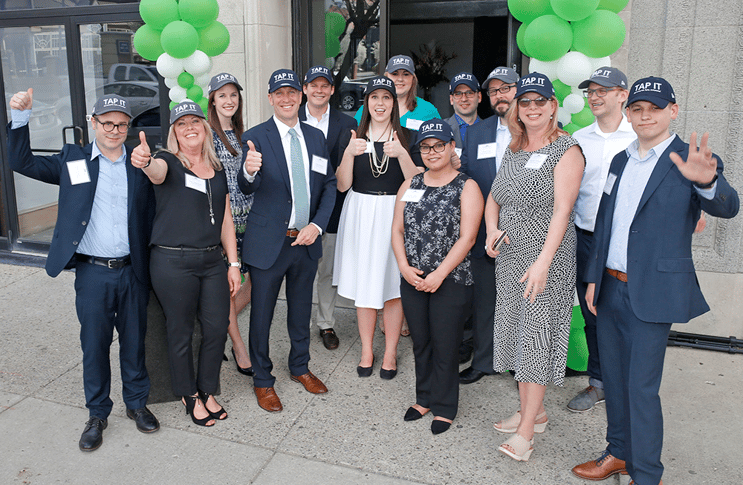 It was a great day to be a Western New Yorker, as Garland Technology pledged its commitment to the community when it opened its new office at 199 Delaware Ave. in the heart of downtown Buffalo.

The new office in downtown Buffalo shows the commitment that Garland Technology has to the WNY community. Garland is dedicated to growing their technology brand globally by utilizing the local workforce.

Join us for a video recap and tour of the Grand Opening and Ribbon Cutting Ceremony.

Businesses are in a constant battle to balance the benefits of new technology with the risks of increasingly sophisticated data breaches. But things are a bit different for those responsible for critical infrastructure.

The pressure to make everything “smart” keeps heating up. However, adopting the Industrial Internet of Things (IIoT) won’t do you much good if “smarter” control machinery doesn’t prove reliable.
There’s no denying the benefits (and inevitability) of IIoT technology, but don’t get lost in all the hype.

4.  How will SDN Impact the Future of Network Security? 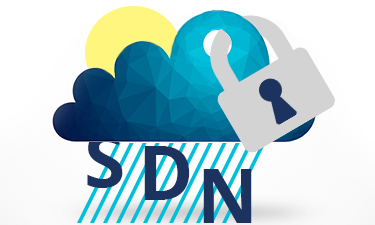 While software-defined networking (SDN) is slowly working its way toward having a real impact on how network architects can keep up with increasing demands, SDN adoption is on a collision course with another key networking challenge—security.

If you’re thinking of starting the transition from a hardware-centric network to SDN, don’t forget to weight the pros and cons in terms of network security. 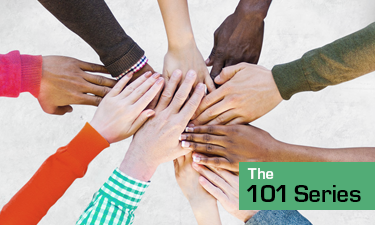 If you remember in my post on Breakout TAPs, there was a small problem when your network analyzer or monitoring device only had one network interface card (NIC). You could only look at the traffic going from ports A to B or the traffic going from ports B to A, but not at both streams of network traffic at the same time. Also, a breakout TAP can only send network traffic to a single analyzer or monitoring device.

Now, breakout network TAPs are still a great solution for many situations, but nevertheless, engineers love solving problems – so they set out add more functionality by developing the Aggregating TAP.

Happy Holidays from the Garland Team