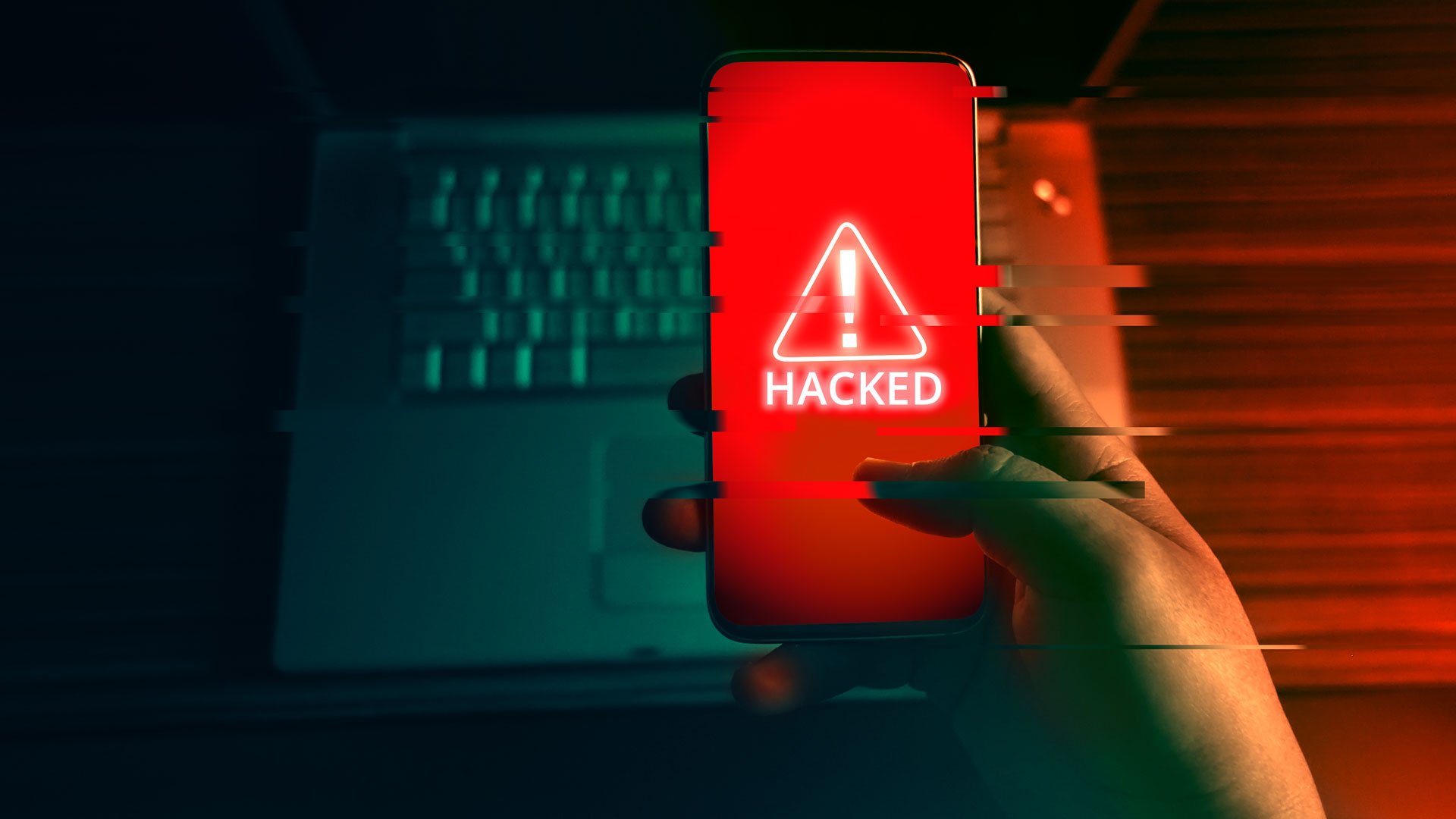 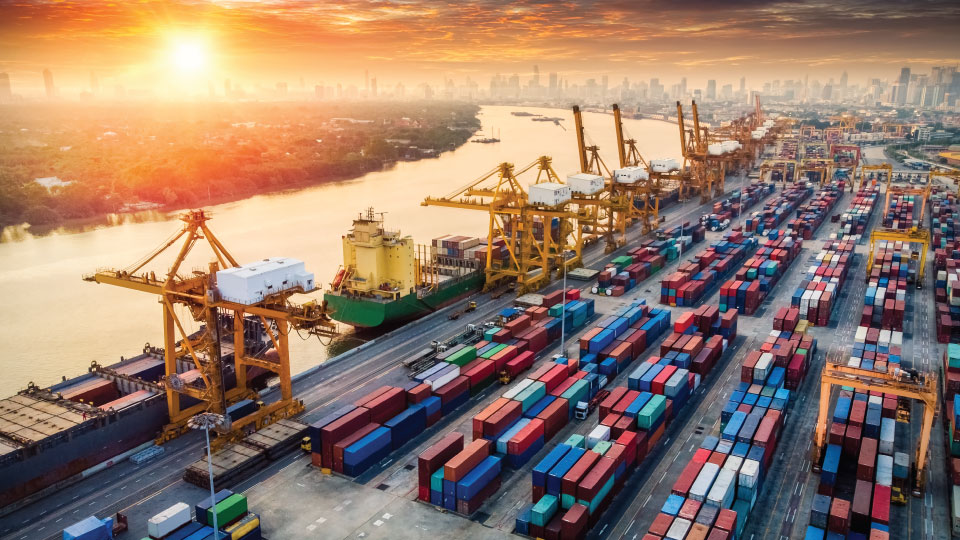 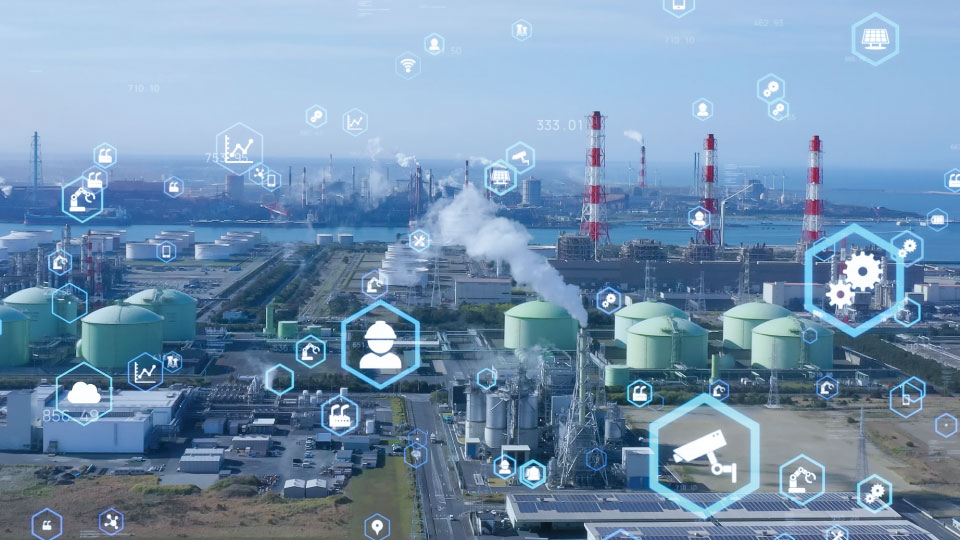 Network test access points (TAPs) are hardware tools that allow you to monitor and access your network. Garland’s Inline Edge Security Bypass TAPs (active TAPs), also referred to as a ‘bypass switch’, not only provide complete network visibility, by passing all live wire data to inline security tools, but also provide failsafe and heartbeat technology to monitor the tool’s health.

When architecting your inline security tools, such as firewalls and intrusion prevention systems (IPS), incorporating bypass technology is a fundamental best practice to avoid costly network downtime. A Bypass TAP provides the ability to manage your inline tool any time without having to take down the network or impact business availability for maintenance or upgrades.

EdgeSafe Bypass TAPs continuously checks the responsiveness of the inline tool by sending “heartbeat” packets between it and the tool. If the tool is not responding, the TAP will “bypass” the inline tool, allowing network traffic to flow without interruption.

EdgeSafe Bypass TAPs continue to send traffic and heartbeat packets out-of-band to the inline tool even after the tool stops responding. As soon as the tool becomes operational, replaced or re-optimized, the EdgeSafe will re-route traffic back through the tool to ensure it is continuing to protect the network.