Security focus has shifted from what is being taken from businesses to how attackers are gaining access to enterprise systems. Symantec notes “the number of breaches rose 23 percent” and “there was a 26 percent increase in malware” from 2013. With five out of every six large companies being targeted by attacks, security professionals need to know how hackers are getting in.

If you want to protect your enterprise network and assets in 2015, you’ll need to understand the latest threats and breaches and how they affect vulnerable companies.

The Biggest Security Threats for 2015

Cyber attackers grow more sophisticated every day, throwing the cyber security landscape in flux. To properly protect against the latest threats, you need to know what they are and where you are vulnerable. IT World says that these are the biggest threats to look out for in 2015:

Data Breaches Can Happen to Anyone and You’re No Exception Every company is susceptible to cyber attacks in 2015. No one is immune, not even companies with extensive security resources. Take a look at the major companies that have already been breached halfway through 2015:

How a Data Breach Will Affect Your Company

Many organizations are running the risk of not properly protecting themselves from modern security threats. Security measures like firewalls can hurt network performance at times and 32% of IT pros avoid certain firewall features because of it. Disabling firewalls and other security measures just to save some network performance can cause massive damage in the wake of cyber crime:

Network downtime and performance concerns can be hazardous to any business, but disabling key security systems is not the way to fix it. With 55% of downtime caused by hardware failures and 22% caused by human error, it’s clear that there are bigger issues to tackle than disabling the preventative solutions you’ve put in place to prevent cyber crime. Take note of 2015’s biggest threats and breaches and start preparing for the world of cyber attacks. 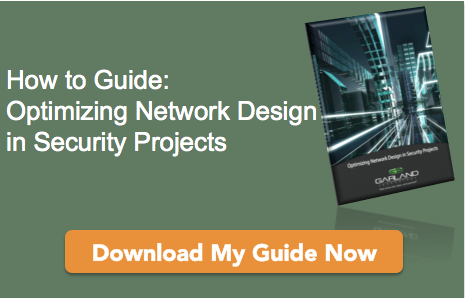