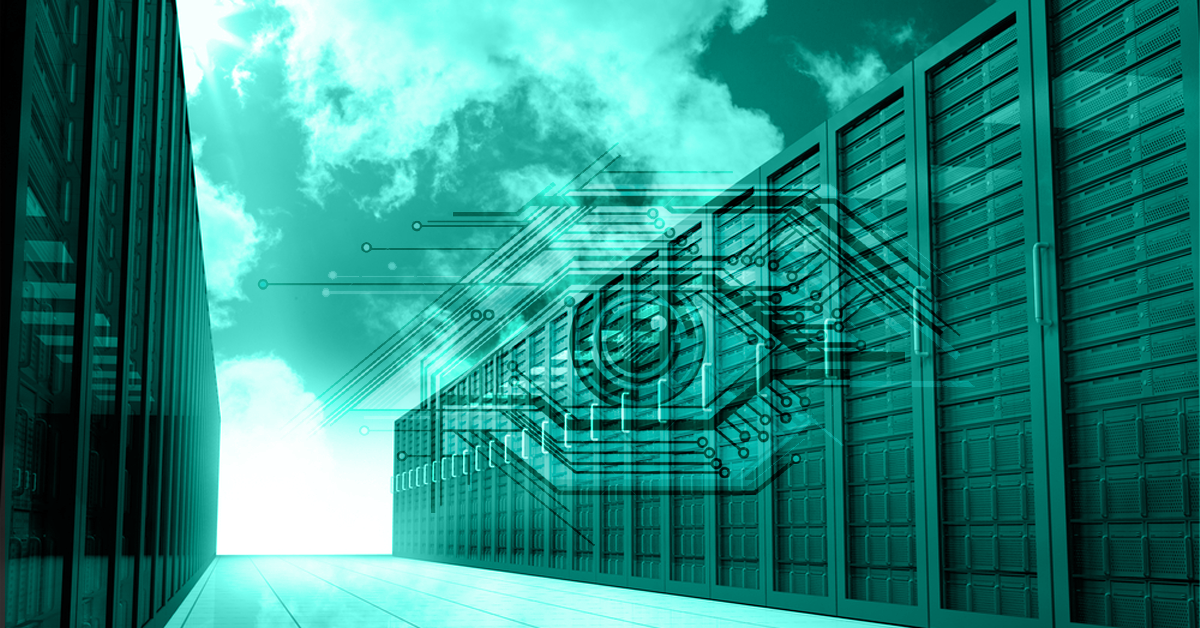 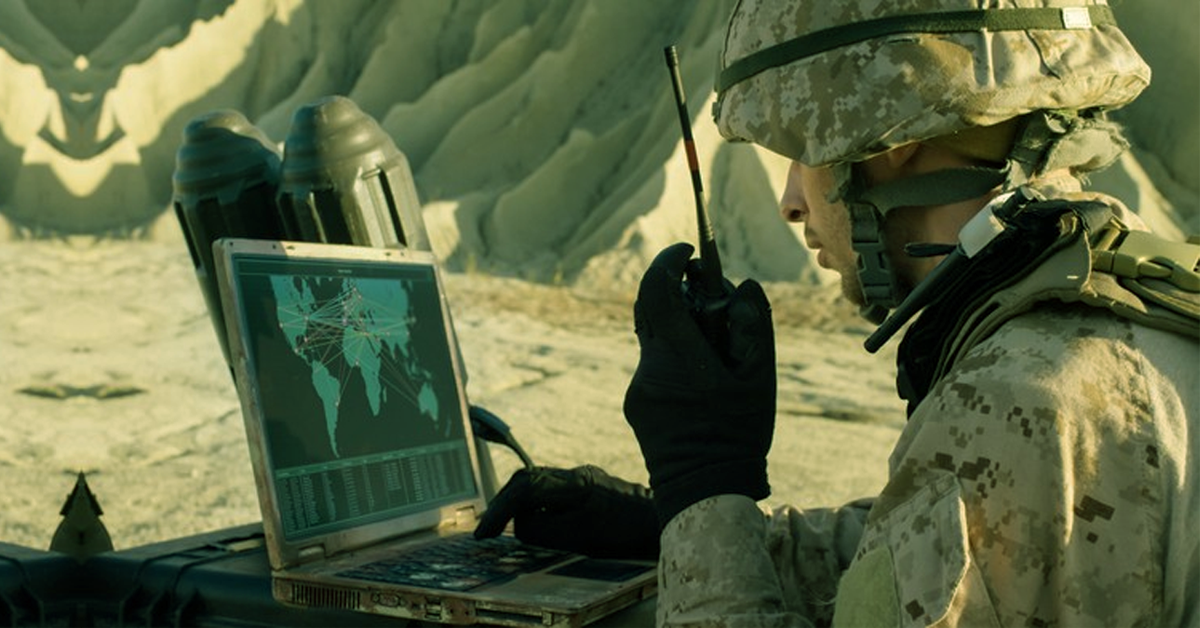 on 12/3/19 8:00 AM By | Harry Berridge | 0 Comments | Cloud Solutions
Have you noticed the word “Jedi” frequently pops up in news headlines lately? Star Wars fans around the world impatiently wonder how the famous conflict between the Jedi and the Sith will conclude when “Star Wars: Rise of Skywalker” hits theaters in December. In a battle closer to Earth, Microsoft triumphed over Amazon to win the 10-year, $10B JEDI contract from the United States Department of Defense (DoD). Amazon challenged the Pentagon’s JEDI decision faster than the Millennium Falcon’s alleged twelve parsecs timeframe makes the Kessel Run. Agree too many Star Wars references, do you? Hmmm?
Read More 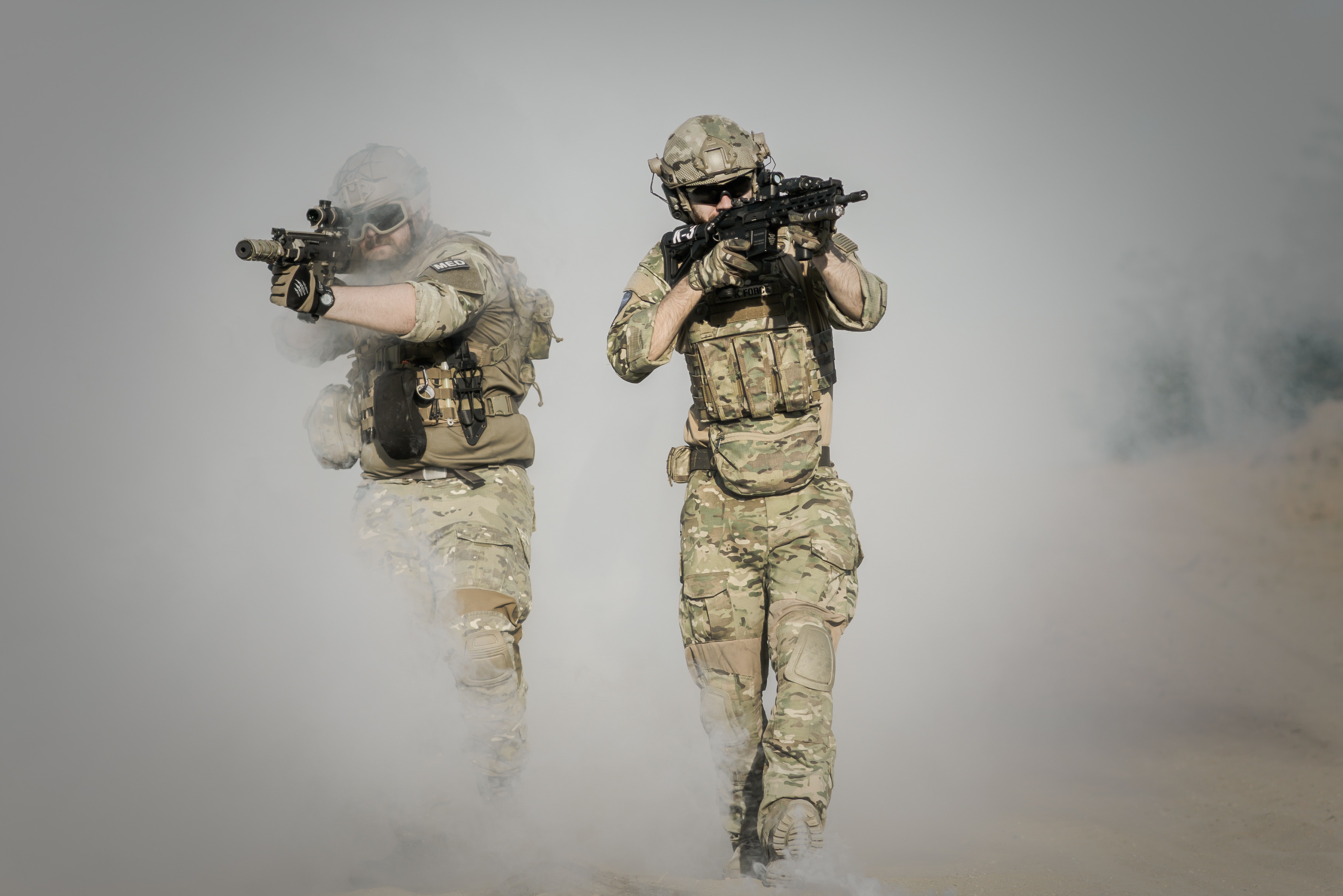 on 5/30/19 8:00 AM By | Harry Berridge | 0 Comments | Network TAPs TAPs vs SPAN
The decision to use Network TAPs instead of relying on SPAN (mirror) ports can be the simplest, yet most important decision that must be answered for any network monitoring or security project. Case in point. The US Military knows the value Network TAPs provide, and that when it comes down to ensuring the effectiveness of a mission, TAPs are a must.
Read More

3 Places to TAP Your Network

on 5/9/19 8:00 AM By | Harry Berridge | 0 Comments | Network TAPs Network Design Network Packet Brokers/Advanced Aggregators
Now that we’ve gone over some reasons why you want to utilize network TAPs in your network, the next logical question that comes to mind is, Where do you TAP your network?
Read More 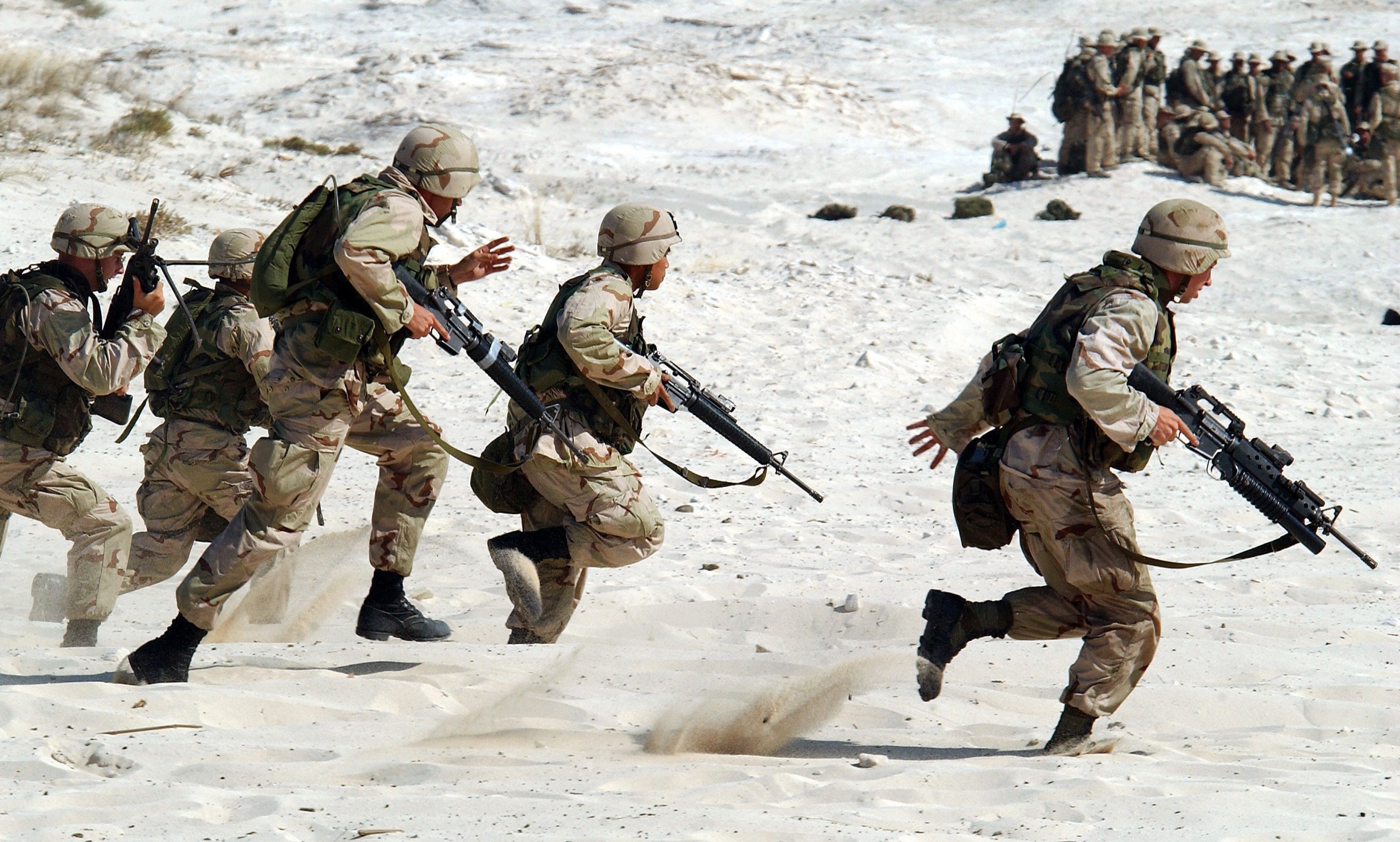 on 9/13/18 8:00 AM By | Harry Berridge | 0 Comments | Network TAPs Network Visibility/Monitoring
Network visibility is the foundation of all network activities.  Network visibility becomes even more important in mission-critical situations, however when these situations move outside the lab, it can be more challenging to ensure that visibility and collect all the traffic of interest.   A leading infrastructure contract for the Department of Defense (DoD) came to Garland Technology because they were looking for a way to effectively collect and analyze data related to communications, battlefield tactical deployments, and situational awareness.
Read More
All posts