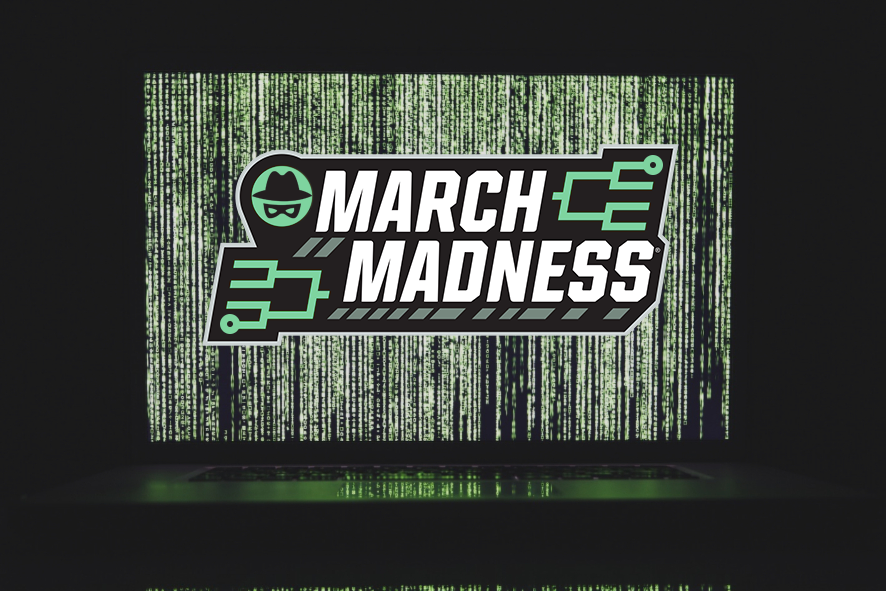 Over the last several weeks, we saw what has now become the usual list of successful cyber attacks and data breaches across all industries, with social platforms, industrial, and transportation dominating the list.

An exciting part of the month was the start of March Madness! Did you fill out a bracket? It’s all fun and games until someone gets hacked. Cybercriminals know that there is a lot of interest in the NCAA men’s basketball tournament which makes it the perfect bait for phishing scams and cyber attacks. It is very common for offices to make friendly bets, which means they are more likely to open illegitimate emails about the topic. Make sure you are reminding your employees about the high risk of phishing attacks around March Madness, it will be worth it to save your network and company data. Read More

One of the world’s largest aluminum producers, Hydro, has been forced to switch to manual operations due to a severe ransomware attack. Yikes. The international company has plants around the world that have been affected and some have shut down production completely. Through posts on the company’s Facebook page, they are giving updates on the situation. Although no real details have been released, you can assume this cyber attack has already been costly for Hydro. On that note, make sure you are protecting your network to prevent your company being hacked. Read More.

Uber has been using a spyware against their Australian competitor, GoCatch. The spyware gave Uber information about their competitor’s cars and employees such as the driver’s name and car details. With this data, Uber was able to see in real time the competitors cars that were online and scratch the data. GoCatch would eventually lose so much business they would no longer be able to operate. This is a very unethical use of spyware which can be prevented by protecting your network and data. Read More.

Google Photos service has adjusted a bug in its system that would have allowed malicious threats to collect geo-location tag data about images. A browser side-channel leak is the type of attack that Google experienced. Ron Masas from Imperva, a Garland Technology technology partner, found the leak by luring users to a “threat actor’s website where malicious JavaScript code probes URLs for private section of a user’s online accounts.” Once identified, Masas used different search criteria to find his own photos. The type of attack is now blocked and real hackers will not be able to retrieve this data from Google Photos. Read More.