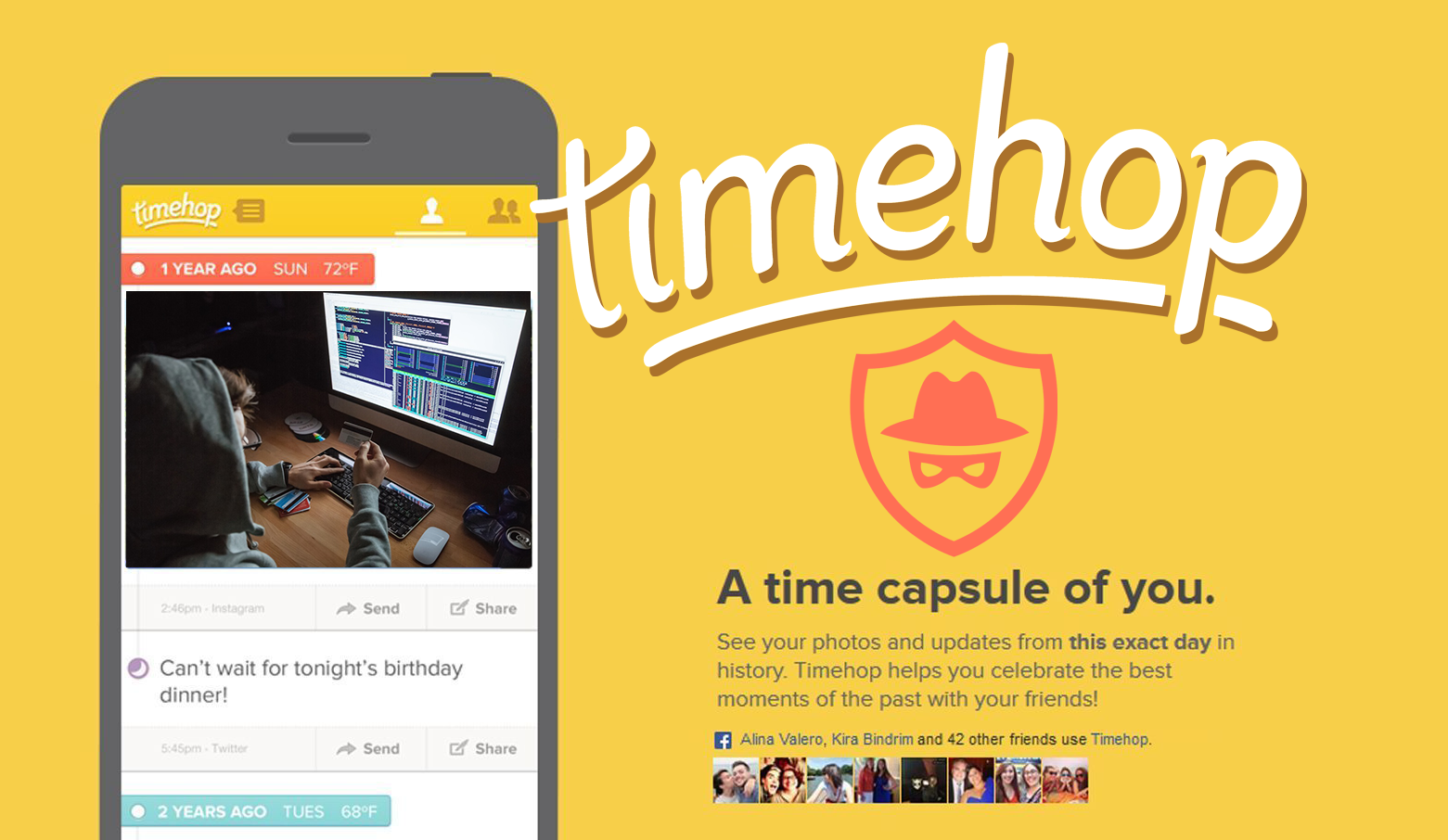 Over the last several weeks, we saw what has now become the usual list of successful cyber attacks and data breaches across all industries, with government/federal entities and cryptocurrency dominating the list.

TimeHop, the popular service that brings past social media content back to the surface, experienced a security breach on the Fourth of July, affecting millions of users. The breach to a database of over 21 million users, occured due to a compromised access credential to the cloud. TimeHop quickly recognized the breach and successfully locked the hackers out after about 2 hours. While they were able to get access to several million email addresses and phone numbers, no financial or other private information was breached.  Read More

Singapore experienced its worst data breach in history this month, with hackers breaching a government health database that contained medical records for 1.5 million people, or over a quarter of the county’s population. It’s likely that this attack was part of a larger campaign to gather personal health information on top level government officials. Read More

Bithumb is the 6th largest trading venue in the world. Several weeks ago they experienced a hack that resulted in 35 billion Korean won (approximately $31 million) in cryptocurrency being stolen by hackers. It is believed that the XRP ledger was compromised, and it appears that Bithumb was aware of security issues several days before the successful hack, as they acknowledged there was an increase in attempted access of the network. Cryptocurrency is now one of the fastest growing industries targeted by hackers. Read More

A gas station in Detroit, MI was recently the target of a hack of their gas pump monitoring system, which resulted in 10 cars getting free gas. What makes this hack troublesome, is the fact that the gas station employees had no way to shut this system down while the hack was occurring. Many SCADA devices such as gas pumps have very little security implemented, making them an easy target for hackers. The fear being that if this worked at one station, it could lead to targeted attacks of gas pumps in times of crisis where there is a ‘run on gas.’ Read More

The Ministry of Education’s School Examination Analysis System (SAPS) was taken offline, after it was revealed by a source that the information on 10 million citizens was not being properly secured. SAPS is a portal that allows students, parents and government organizations to access the child’s exam results and information online. While the number of affected individuals is not as large as some other breaches, the level of personal information compromised has widespread consequences for the children now and in the future. Read More

And some hacks that occurred back in 2017 are making news again:

The Department of Homeland Security now confirmed that Russian hackers successfully broke into secured networks owned by US electric utilities. The hackers used the login credentials of current employees, making the breaches difficult to detect and remedy. During the course of the hacks of several networks, the hackers stole information on the set up, equipment used, and control information on US utility networks. This is a major issue for the industry as these hackers could have easily configured equipment to cause widespread blackouts around the country. Read More