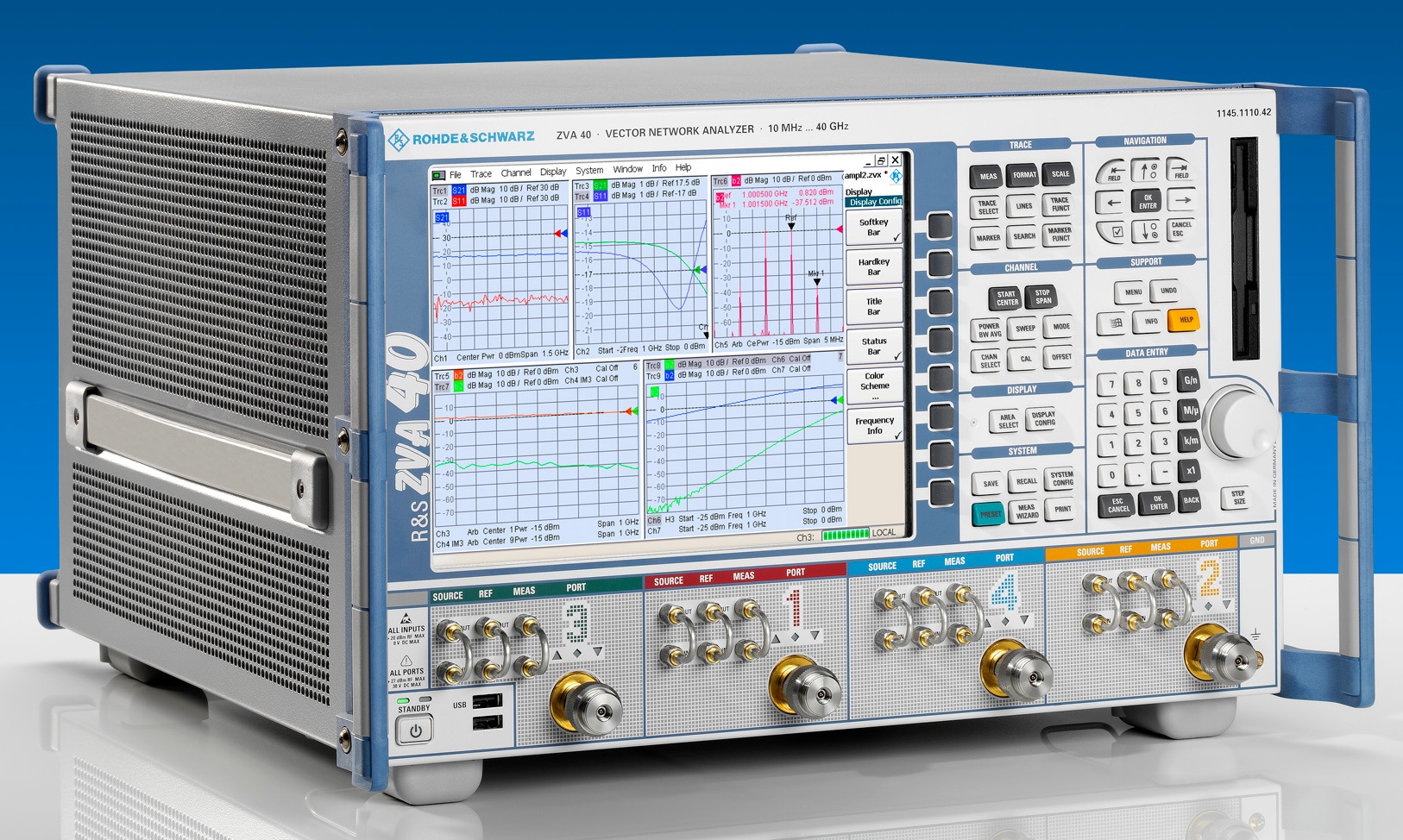 Think back to the beginning days of IT—the 1980s and 1990s when portable network analyzers were all the rage. These massive suitcases might have been anything but portable as IT professionals threw out their shoulders lugging them around; but they represented a simpler time when network analysis was merely temporary.

Network visibility and TAP solutions have come a long way since the 1980s and 1990s, but is your data center rack solution still clinging to the portable past?

One Step Forward, Two Steps Back: Trying to Force Portable TAPs to be Permanent

When the need for permanent network TAP solutions emerged, some providers took their existing portable TAPs, stuck screw-on ears onto the box, put it in a rack mount and started calling it a data center solution.

This creates a cabling nightmare when you take into account each copper gigabit TAP requires two power sources. That’s two power bricks for each “portable” network TAP that you mount in your data center. It might be acceptable if you have an isolated need for a TAP, but when you have 10, 20 or even more?

Supporting such a mess of power cables winds up requiring a power distribution unit because plugging into your Universal Power Supply (UPS) isn’t an option. That’s a 6-foot tall structure to find a home for just to ensure your network TAPs have power. When you’re paying for your data center on the basis of space, cooling, and power consumption, you should be trying to avoid any infrastructure complications and additional monthly charges.

Luckily for the network engineers racking and stacking in the data center trenches, there are data center rack TAP solutions that are more than just a variation of a portable TAP. In the comparision below, we illustrate Garland's 2U 1G Chassis system. In this example, the 96 TAP solution requires just 16U rack space and 16 total power connections as opposed to other options that require 48U rack space and nearly 200 power connections.

Networking decision makers have relied on the idea of portable network TAPs for so long that they are used to dealing with the make-shift solution that vendors create. The mess of cables isn’t all you have to contend with using these solutions. You also have to worry about power failure (we’ve all accidentally unplugged a cable and it’s far more likely when you have 2 power sources per TAP for 100+ TAPs). The traditional vendor’s response? A “magic” solution.

Have you been fooled by the “magic” connection? Vendors introduced lithium batteries to ensure power connectivity, but this only introduces more problems (just ask Tim O’Neill how bad lithium batteries are in TAPs!). It’s time to forgo the portable TAP variations you’ve been lured into implementing.

Data centers with extensive TAP needs require a chassis solution that can provide multiple TAPs in a 1U or 2U box. A chassis solution is built specifically for permanent data center placement and eliminates the cabling mess while providing reliable power to copper gigabit network TAPs.

Garland Technology offers 1U and 2U data center rack network TAP solutions that house up to 12 network TAPs while requiring just two UPSs. And the best part is that you aren’t limited to any particular type of network TAP. You can deploy the data center rack solution and mix-and-match breakout, bypass and aggregation TAPs for your specific needs. Only one question remains—why are you clinging to portable network TAP variations?

Whether you're building a new data center or upgrading an existing one, deciding which network connectivity path to choose can cause major headaches.  To solve this problem, we created a new downloadable whitepaper Network Connectivity: Basics & Beyond.