When QUIC isn't so Quick 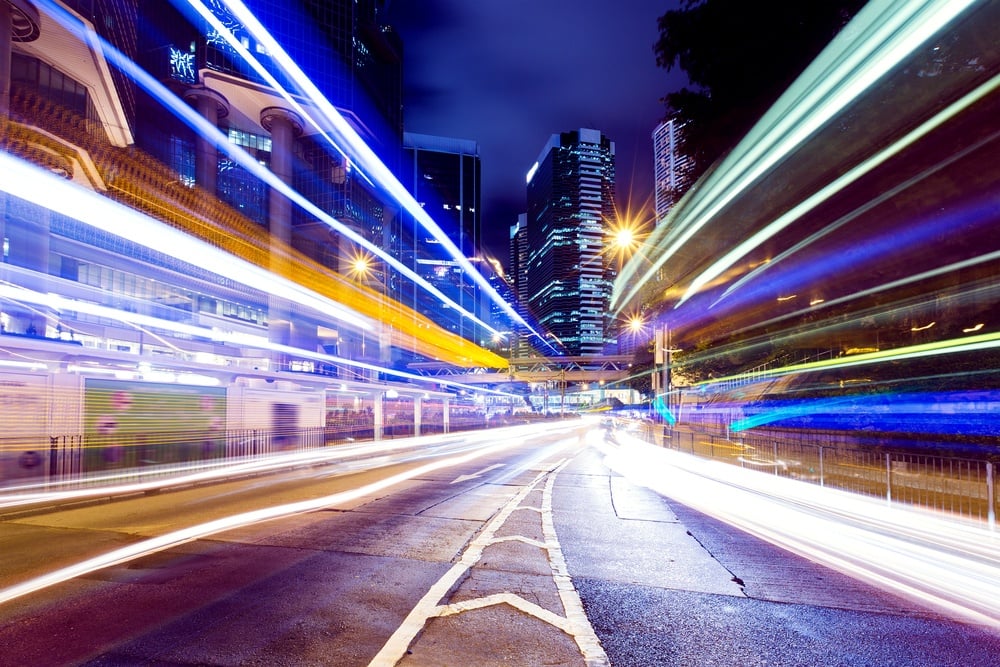 In the beginning, SPDY, an open networking protocol developed primarily at Google for transporting web content was supported on Internet Explorer and Chrome web browsers through a default setting.

The core developers of SPDY were involved in the development of HTTP/2. Back in February 2015, Google announced that as a result of the final ratification of the HTTP/2 standard, support for SPDY would be deprecated, and that support for SPDY was withdrawn completely in 2016.

Let me show you how to disable SPDY in Internet Explorer and QUIC in Chrome.

QUIC supports a set of multiplexed connections between two endpoints over User Datagram Protocol (UDP), and provides security protection equivalent to TLS/SSL. The concept is very straightforward; to create a UDP based protocol that has reduced connection and transport latency, and bandwidth estimation in each direction to avoid congestion.

QUIC's main goal is to improve the perceived performance of connection-oriented web applications that are currently using TCP.

Improving TCP is a long-term goal for Google and QUIC is positioning itself to be nearly equivalent as an independent TCP connection, but with greatly reduced latency. QUIC is also trying to be better than SPDY-like stream-multiplexing support.

SPDY (pronounced speedy) is an open networking protocol developed primarily at Google for transporting web content. SPDY manipulates HTTP traffic, with particular goals of reducing web page load latency and improving web security. SPDY achieved reduced latency through compression, multiplexing, and prioritization, although this depends on a combination of network and website deployment conditions. The name "SPDY" is a trademark of Google and unlike much of the tech world, it's not an acronym

Since SPDY is supported by default settings on Internet Explorer and Chrome (I’m not sure about other browsers), I'd like to show you how to disable either one.

There have been reports where QUIC may have issues with NAT’ing, proxies or traversing certain firewall configurations, so being able to turn it off should help when troubleshooting.

Staring off with the easier browser of the two. Navigate to:

Advanced tab and scroll down to the HTTP settings section.

Then simply uncheck the SPDY/3 option:

Start Chrome and in the address bar type chrome://flags/

Then press Ctrl+F and type QUIC to quickly get to the QUIC section:

Here's an example of two traces of the same task.

The first one is with QUIC enabled.

This second one is with QUIC disabled.

And that’s how you disable QUIC in Chrome and SPDY in Internet Explorer.