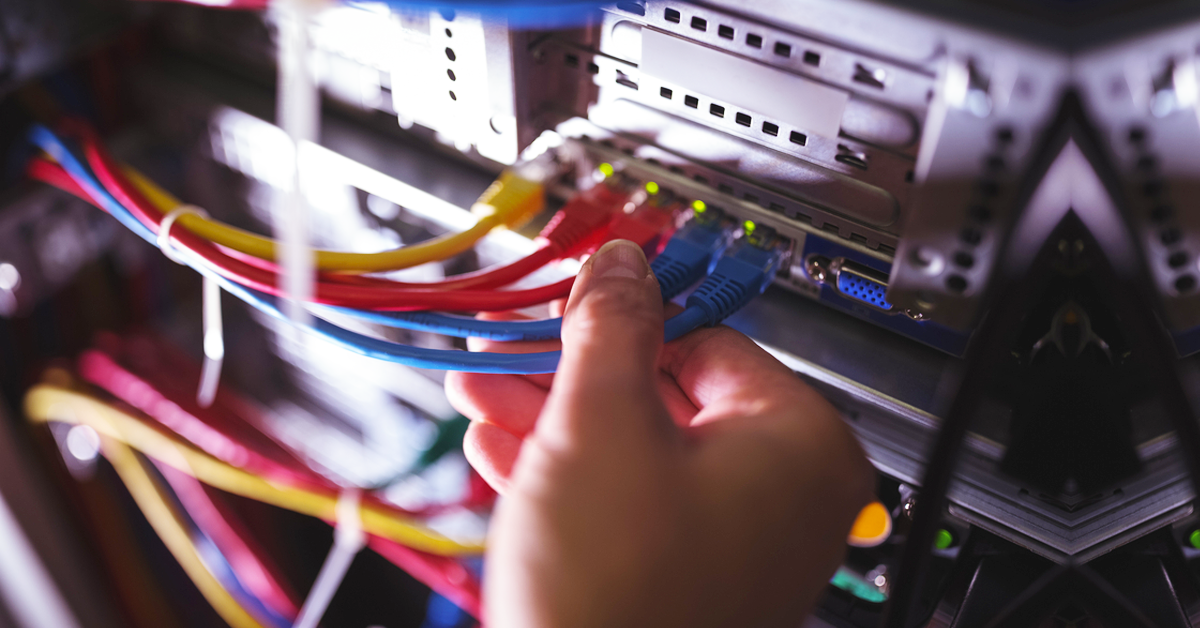 The aggregation layer, and thus the four-tiered approach to network visibility grew out of the need to maximize the ROI of NPBs and monitoring and security tools. Before we talk about the aggregation layer and the benefits it brings, let’s take a step back to see how we got here.

Networks began with simply connecting a monitoring tool directly to the SPAN port on the switch. Bandwidth was so low, that if a tool had to be updated or inspected, there was no concern with unplugging the device. However over time, as networking demands grew, there was no way that networking teams could essentially unplug their networks every time they wanted to configure or update monitoring tools. Thus the rise of network TAPs to provide dedicated access to all of the packet level traffic at a point in the network. And soon after came network packet brokers, combining multiple traffic streams and other advanced functionality, before feeding that traffic to your monitoring or security tool of choice. Thus the 3 tier approach to network visibility. 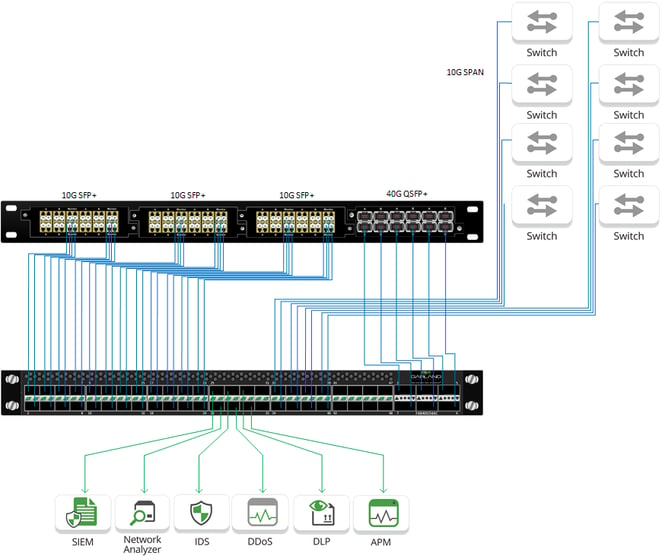 In the traditional three-tiered approach an assortment of tools are used for application performance monitoring, security, data forensics, and more. The only problem is that the tools continue to represent the most expensive aspect of network monitoring due to increasingly higher speeds and advanced features. To support these tools, network architects have had to deploy more complex NPBs, which has only added to the costs of overall network design and diminished long-term ROI. 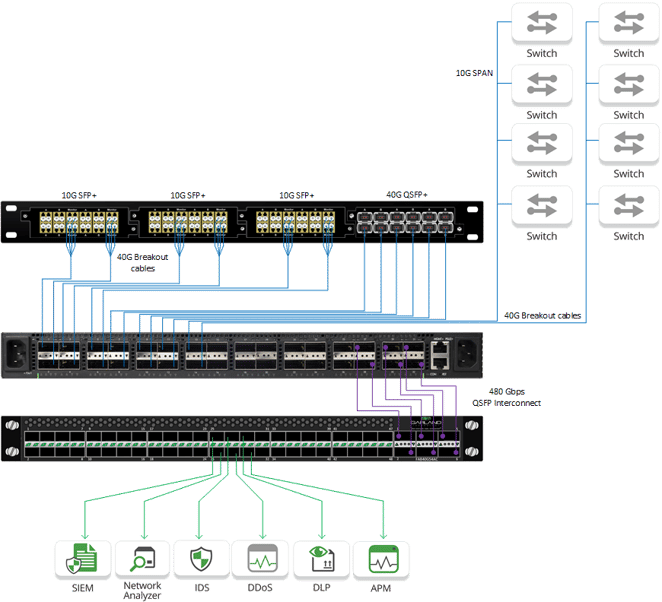 The reality of today’s large networks is that many links only use less than 60% utilization, and in distributed networks as you move further from the data center core, link utilization can often drop below 5%. Add this low utilization to the fact that per port costs of network packet brokers are so high, network architects are left with minimal ROI. But by adding an aggregation layer to the traditional three-tiered network, the issues around ROI are solved.

How Does an Aggregation Layer Improve ROI?

The difference made by the addition of an aggregation layer is significant. Consider this simple example. If an existing network packet broker has 50% utilization on all of the ports, adding in an aggregator has the potential to free up half of the ports on the NPB, by aggregating 2 links into one port on the NPB. Multiply that exponentially, and the value is obvious. Aggregation extends the timeline for purchasing additional NPBs, while also allowing network admins to monitor parts of the network that previously had been considered blind spots.

When making the decision to add in an aggregation layer to maximize ROI, network architects should look for devices where costs do not exceed $1,000 per 100G interface. This per port cost is anywhere from 50-75% less than a full-featured network packet brokers that would be under-utilized in most scenarios. Additionally, network architects should look for an aggregator that is capable of supporting multiple speeds and media types, creating more flexibility in meeting network needs. Aggregators should also be capable of selective Layer 2 through Layer 4 pre-filtering to further reduce traffic before it is sent out to the NPB, integrate with management software through APIs, and have remote management options.

Choosing the right aggregators isn’t just about cost efficiency. Strategically deploying the right devices can help you add additional value to your network visibility layer and the IT organization as a whole.

Looking to add aggregation to your next deployment, but not sure where to start? Join us for a brief network Design-IT consultation or demo. No obligation - it’s what we love to do!