The Controller Problem in Software-Defined Networking 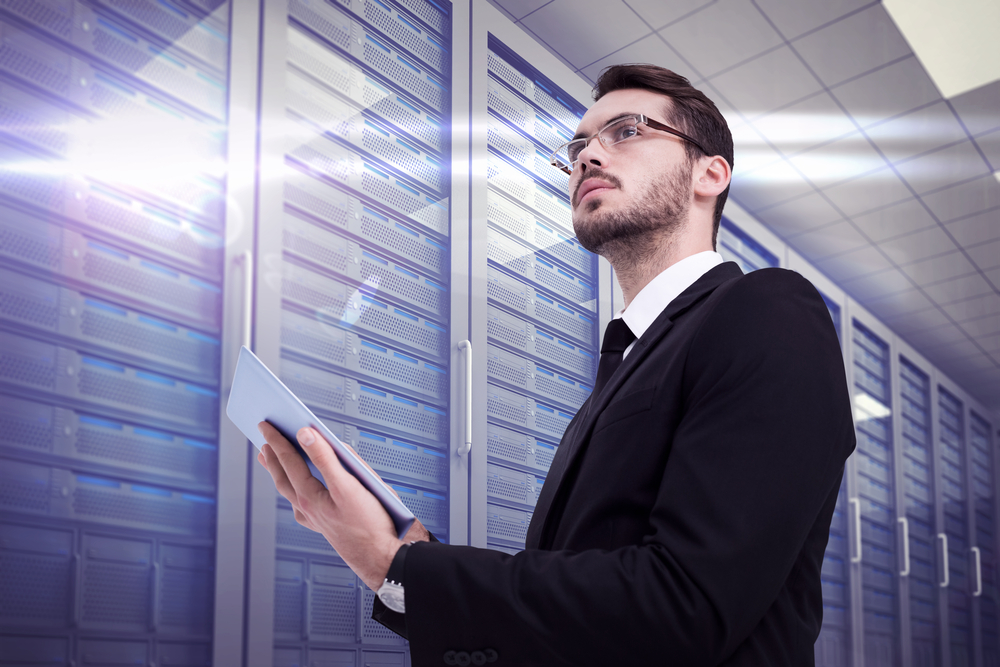 It was great to see our technology partner, Big Switch Networks, included in this year’s Gartner Magic Quadrant for Data Center Networking. After years of using the Big Monitoring Fabric (BMF) as a network packet broker/Trojan horse to get into the data center, Big Cloud Fabric (BCF) is driving the commercial, cost-effective SDN fabric market forward.

But if you read through the Gartner report, you’ll find a cautionary statement that we want to address:

“Despite being an early proponent of open SDN and OpenFlow, Big Switch uses a proprietary protocol within its BCF. Thus, third-party switches cannot be integrated into BCF.”—from the Gartner Magic Quadrant for Data Center Networking

This reported concern is worth discussing because it harks back to something that's seemed to hold software-defined networking back for years—the open controller.

Fabric Solutions vs. the Open SDN Future That Was Promised

In a perfect world, software-defined networking would drive cost efficiency because the separation of control and data planes would be rooted in bare metal switches and vendor-independent hardware/software. That was part of the promise that drove SDN to peak-hype around 2012 and 2013.

But the most important part of this open SDN vision was the open-source controller that would power programmatic capabilities. There were a number of unique controllers, but OpenFlow was one of the earliest and seemed poised to become the standard for SDN deployments.

However, standardizing OpenFlow proved to more of an uphill battle than the open source community may have expected. This is where fabric solutions have stepped in.
Fabrics have become the new normal to bridge the gap between traditional vendor-locked data centers and the open SDN future. Some parts of fabric architectures are proprietary, but they can still offer SDN benefits like programmability and centralized control.

When you look at Gartner’s warning about the Big Cloud Fabric, you might think that Big Switch Networks errs more on the side of vendor lock-in than you’d like. In reality, these SDN fabric solutions can get you closer to open SDN than expected.

Proprietary aspects of SDN fabrics like the Big Cloud Fabric are necessities at this stage of SDN maturity. Without them, businesses looking for the agility and flexibility of a software-defined network would have to come up with makeshift solutions while waiting for true SDN solutions.

But the proprietary protocol that Big Switch Networks uses in BCF is actually an open source project. It’s called Project Floodlight and the SDN controller is based on the OpenFlow protocol that rose to prominence early in the software-defined networking story. With OpenFlow at its core, Floodight® lets BCF deployments work with both physical and virtual switches so you can take advantage of SDN benefits.

Big Switch may have started Project Floodlight, but the commitment to open source has led to an ever-growing list of switches, routers, virtual switches, and access points that integrate with the SDN fabric solutions based on the protocol. If vendor lock-in is your concern, you can be sure that it’s possible to achieve SDN in the data center without missing out on the flexibility of open source hardware and software.

The real question you should be asking yourself is whether or not your data center network is set up for visibility across all these fabric components. A centralized, programmable, open source controller won’t do much good if you’re constantly dropping packets—which is why our partnership with Big Switch networks is so strong.

Wireshark – From Ethereal to Today