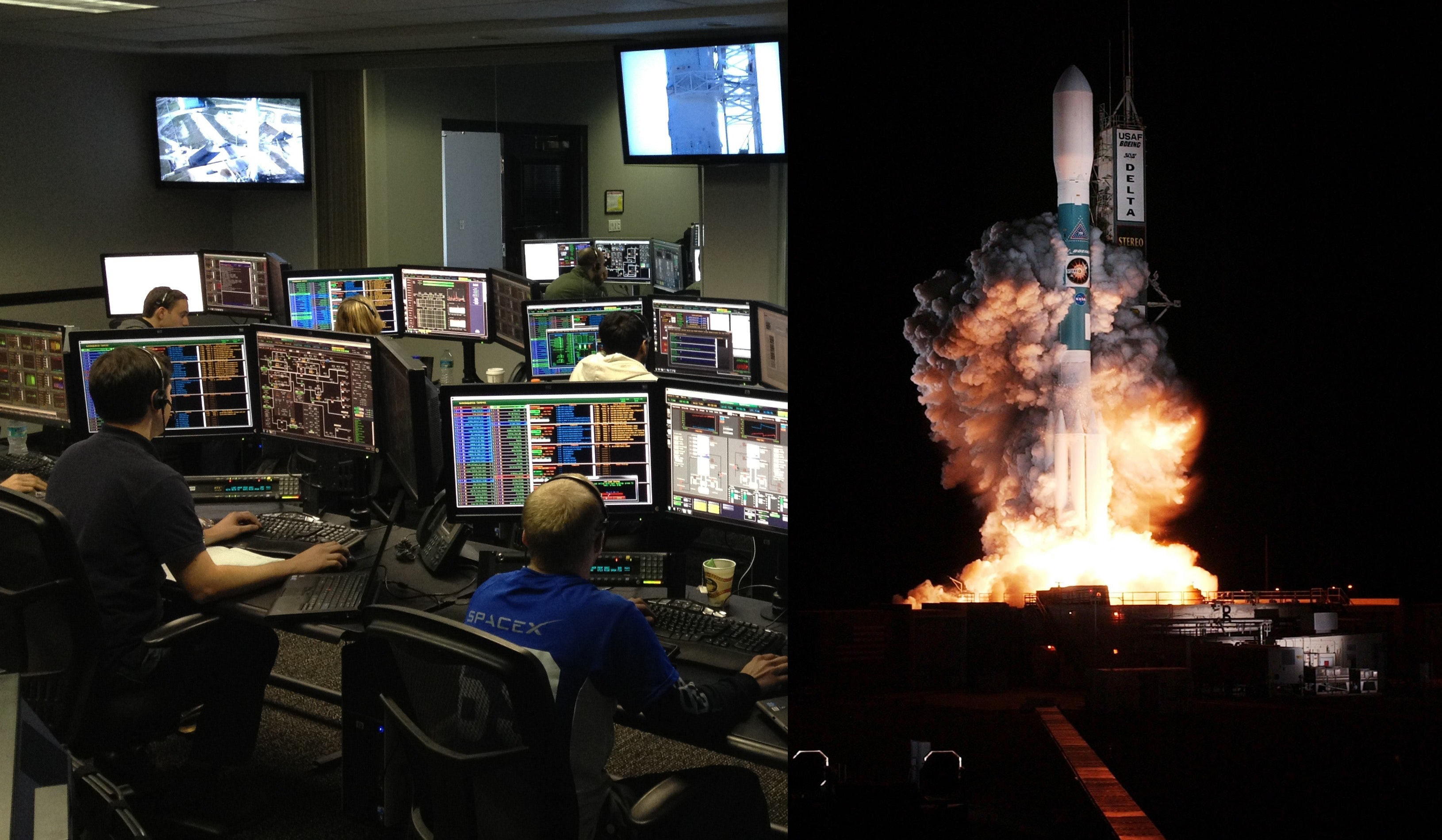 On August 6th, 2012, at midnight on the east coast, the Curiosity rover landed in the Gale Crater on the surface of Mars. For the next two years, Curiosity would be at the forefront of the human scientific endeavor. The strides made across this mission would shape the way we viewed the red planet permanently.

Later that same month, the 1st Battalion 1st Marines began Operation Helmand Viper in the province of Helmand Afghanistan. The operation would last through December, with support from the 2nd Tank Battalion arriving from October 19th, concluding with the soldiers returning to Camp Pendleton.

These two events have a number of things in common. They were US government operations that took place in August of 2012. But one of the largest similarities is one that isn’t as obvious: data. An armored military operation and a rover landing both generate massive amounts of actionable and mission-critical data. Without it, it’s possible that these events could have ended in failure or catastrophe.

How can we keep data moving and accessible in harsh conditions?

Another key thing that these two events share is the harsh conditions where this data needs to be processed. One taking place on the surface of another planet, the other taking place in the middle of the desert where maintenance and warranty replacements aren’t options available. How can we keep data moving and accessible in the harshest imaginable conditions, where failure can mean a loss of human life or millions of dollars? The short answer is to over-engineer everything to the best of our abilities. Because of this, though the Curiosity mission was originally designed to run for 24 months, the rover is still in operation to this day seven years later. The cables, processors, and radios involved have higher levels of protection than any application that an everyday citizen or engineer would come across. This extends to every part of your infrastructure, including the data connectors on your equipment. 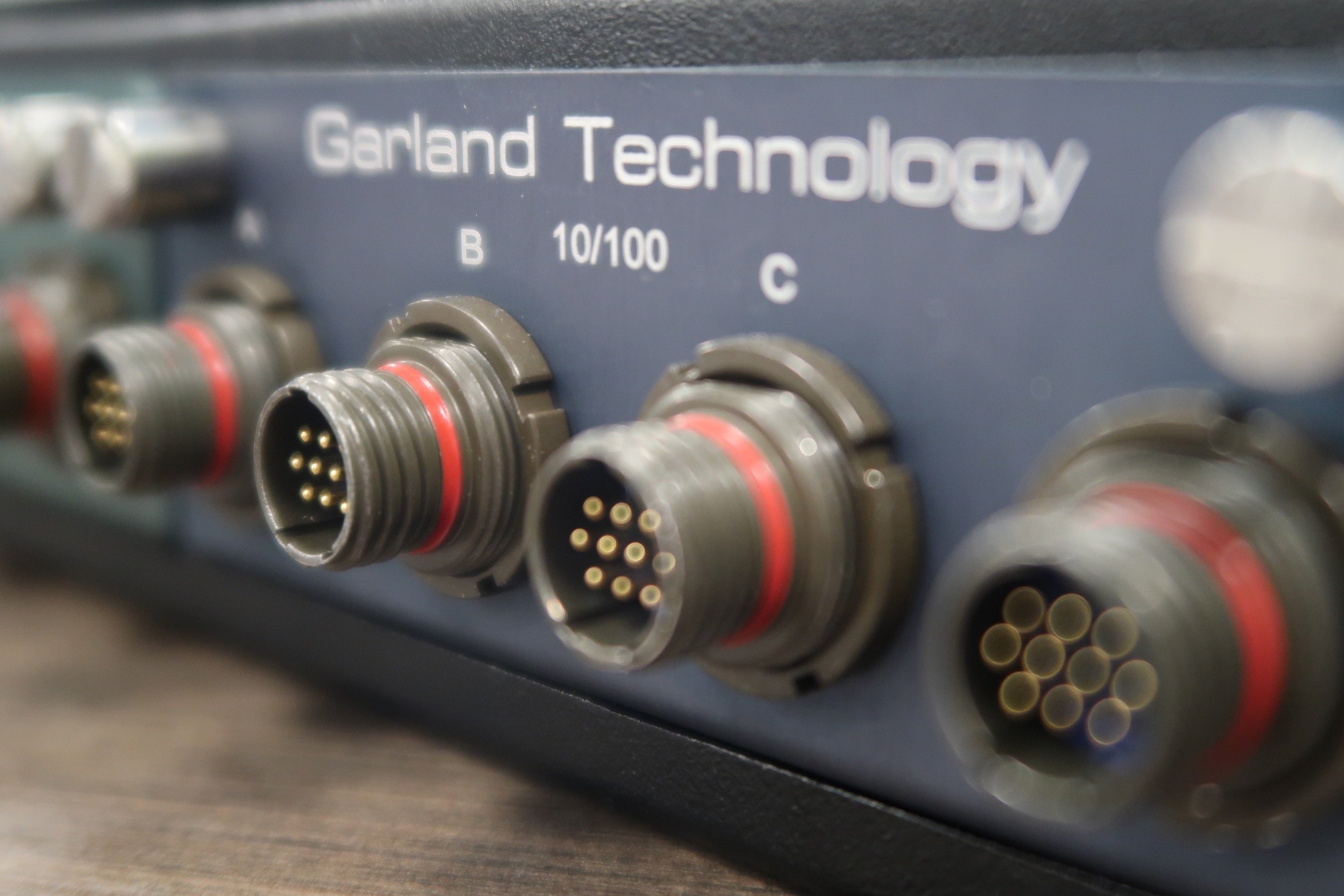 Where there’s data, there’s a TAP. Whether you’re in Afghanistan, on Mars, or in a training field in the remote stretches of Nevada, there’s data passing through Mighty Mouse connections that you may need to access. Garland Technology has you covered with our Military-Grade Industrial Network TAP. Designed to operate under the most demanding environmental conditions, this Modular Network TAP is a breakout TAP ideal for 10/100/1000M(1G) copper network monitoring and can be installed in any network segment, allowing you to capture full-duplex traffic without dropping any packets. Featuring Mighty Mouse GE Connectors for increased performance in strenuous environments, this TAP is ideal for applications on military or utility vehicles, aircraft, and more.

Looking to add a visibility solution to your deployment deployment, but not sure where to start? Join us for a brief network Design-IT consultation or demo. No obligation - it’s what we love to do!

Why the Mining Industry Relies on Rugged Visibility and Cybersecurity Solutions