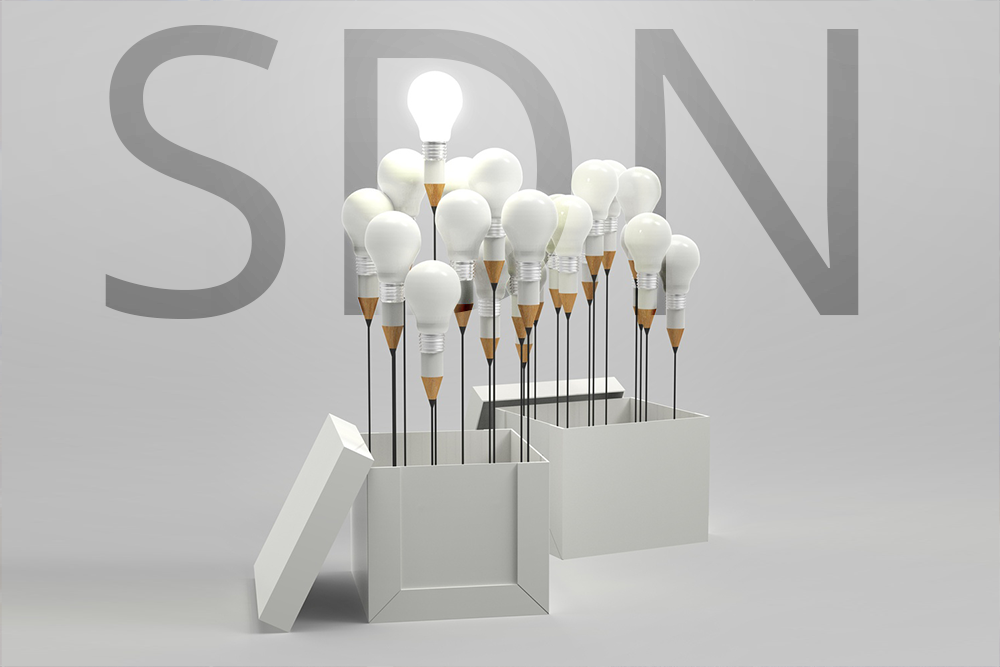 Even though there’s still plenty of excitement surrounding software-defined networking (SDN), the conversation has really changed over the last few years.

One of the most-anticipated benefits of building out SDN was the cost savings. That is, until people saw the first practical SDN deployment from Google and realized the multi-year project was quite costly. And without resources similar to Google’s, mainstream SDN started to seem further and further away than expected.

Now, SDN is coming into play—but we don’t talk as much about cost savings. Instead, the rise of fabric solutions are sold based on their ability to deliver programmability and centralized control of the network.

Will we ever get back to SDN as a means of scalable cost savings? The answer lies in the distinction between white boxes and brite boxes.

The White-Box Vision May Have Been Too Ambitious

It seems to come up in every SDN discussion, but it’s worth repeating. The value of SDN is rooted in your ability to decouple the control plane from the packet-forwarding (data) plane within the network.

Rather than relying on hundreds of specialty hardware appliances throughout the network—each with its own integrated control and data planes—companies would be able to cut operational costs and improve agility by completing management tasks centrally.

One key to the overall cost savings of SDN had to be the replacement of ASICS hardware in favor of commoditized hardware. In the early days of SDN, the solution to this replacement process was white box switches. However, focusing on white-box switches is one reason why the cost-savings narrative faded for SDN.

While commodity white-box switches appear less costly, they can actually be more expensive than traditional network devices in some cases. Unless you already have a dedicated network software team in place, you’ll have to hire employees to write the lightweight operating systems that will run on top of your white-box switches.

Aside from the cost of a dedicated network software team, you’ll also have to figure out efficient means of white-box switch procurement, which can be difficult because they aren’t readily available.

The white-box vision was great in theory, but proved too ambitious in practice. To drive the SDN market forward, vendors like our technology partner Big Switch Networks have shifted focus to brite-box switches.

Brite-Box Switches Are a Slight Compromise for Practical SDN

The term “brite box” comes from a combination of the white-box switches you know and the idea of branding. These switches are similar to white-box switches, but they are pre-loaded with a vendor’s proprietary operating system and support/maintenance services.

The fact that Big Switch Networks was included in this year’s Gartner Magic Quadrant for Data Center Networking is indicative of the fact that brite-box solutions are gaining traction in the market. But whether you’re talking about white-box-based SDN or brite-box-based SDN, the same need for visibility that we discuss over and over again remains. If these commodity switches can’t see every bit, byte, and packet®, you’ll never see the cost savings or flexibility promised by software-defined networks.