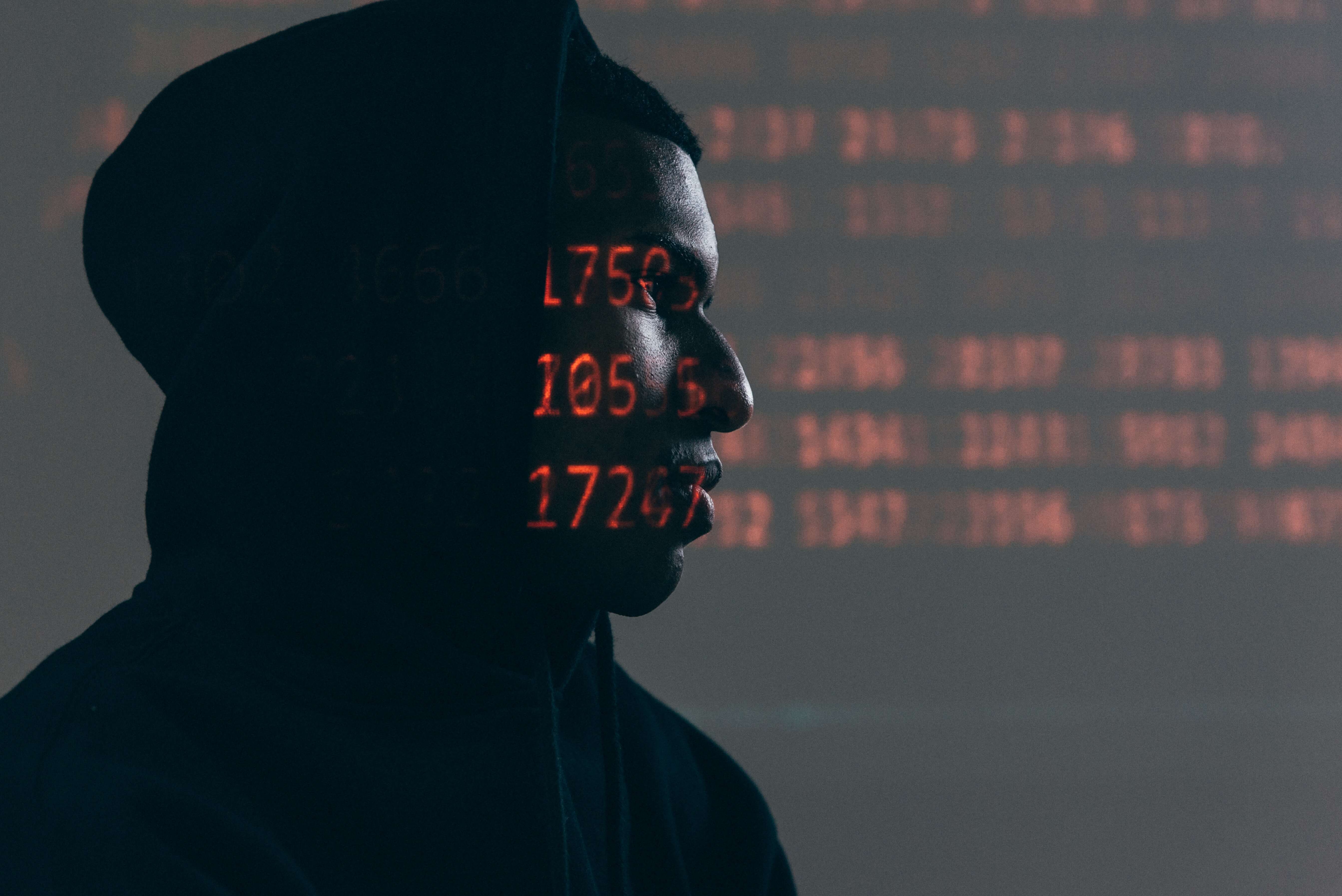 2020 was challenging in many ways, from a rapid influx of remote working, the maturity of 5G computing, IoT/OT infrastructure, Edge and Cloud environments to the threats that come with them. According to AT&T Cybersecurity Insights™ Report 2021, “83.2% of respondents believe attacks on web-based applications will be a challenge” in 2021. And 47% agree, “5G poses an elevated security threat partly because there are more vectors through which adversaries can attack.”

Security teams are tasked with not only implementing a growing combination of tools and analytics to identify and protect a widening threat vector, but incorporating industry best practices to better guide their deployment philosophies. We put together a breakdown of this year's top cybersecurity visibility best practices to keep in mind while architecting your 2021 deployments.

When companies are building their IT security strategies to combat security threats, two of the most important network security tools used to detect and actively block threats into the network are Intrusion Detection System (IDS) and Intrusion Prevention System (IPS).

Learn how IDS and IPS works, what the differences are, and just as important — how to deploy and manage them.

Threat hunting is the act of looking for signs of cybersecurity attacks to prevent them before they occur or do too much damage. It's a proactive strategy that protects your organization's IT assets and data through continuous monitoring and analysis. Threat hunting often involves thinking like an attacker and spotting weak points before they're compromised.

3. How to Defend Against DDoS Attacks and Network Downtime

DDoS attacks work by sending large amounts of fake traffic to a web application or service. If the DDoS attack is large enough, then the target can’t handle the volume of junk data, and the website, service, or application crashes.

4. What is SSL and TLS and How it Works in Today’s Security

Learn about SSL and TLS, and how they work in today’s security.

Learn how today’s security strategies incorporate both scenarios, with a suite of active blocking and passive monitoring tools.

Firewalls prevent unauthorized access to your network, protecting your data from being compromised and is considered a bedrock of IT security stacks along with Intrusion Prevention System (IPS) and Security Information and Event Management (SIEM).

Review which firewall you may need to deploy and best practices for managing availability of inline firewalls.

7. Why Cybersecurity Relies on Redundancy to Ensure Network Availability


The concept of network redundancy is accomplished through what is referred to as High availability (HA) deployments. HA network designs incorporate redundant components for critical power, cooling, compute, network, security and storage infrastructure with the goal of eliminating any single point of failure that could compromise the network.

Let’s dig deeper and review what network redundancy is, when it is needed and how to deploy High Availability (HA) solutions in your network.

8. How Historical Look-back is Revolutionizing Network Forensics and Inline Deployment

With the sophistication of cybersecurity threats growing, the tools deployed to counter these risks are a combination of out-of-band and inline security solutions that include Intrusion Prevention Systems (IPS), Firewalls, DDoS (Distributed Denial of Service) protection and network forensics and analyzers.

Learn how Garland Technology has pioneered a solution addressing the challenge of a growing security stack, by deploying a method we call “Historical Look-back.” This adds packet capture, storage capabilities and forensics to your inline deployment without using SPAN or additional access points, providing the next evolution of network security.

9. Adapting to New Security Demands at the Edge

The core of edge computing is the idea that you can shift processing power to the outer edges of your network where data is generated. While that’s great for application speed, it naturally removes data from the safety of your central security systems. And that challenge is only compounded by the fact that more and more devices are being added to the edge of your network.

Learn how to adapt to new security demands at the Edge.

Cybercrime on local and state governments is continuing to rise, as cybercriminals understand the government possesses lots of data and information that are vital and highly classified. The government has adopted a Zero Trust (ZT) strategy, which shifts focus toward individual access and away from protecting wide segments of the network, away from a perimeter-based only cybersecurity approach.

The AT&T Cybersecurity Insights™ Report 2021 says “93.9% of respondents indicate they are researching, implementing, or have completed a Zero Trust initiative.”

Learn how to monitor and maintain your Zero Trust environment.


With this growing number of security tools the new reality is that IT teams are looking for ways to simplify their security stack. Garland’s EdgeLens allows teams to manage both inline and out-of-band tools including Firewalls, DDoS, IDS, IPS, SIEM and more from one device, providing the reliability of bypass TAPs ensuring network uptime, with the advanced features of a packet broker allowing you to optimize traffic for analysis.