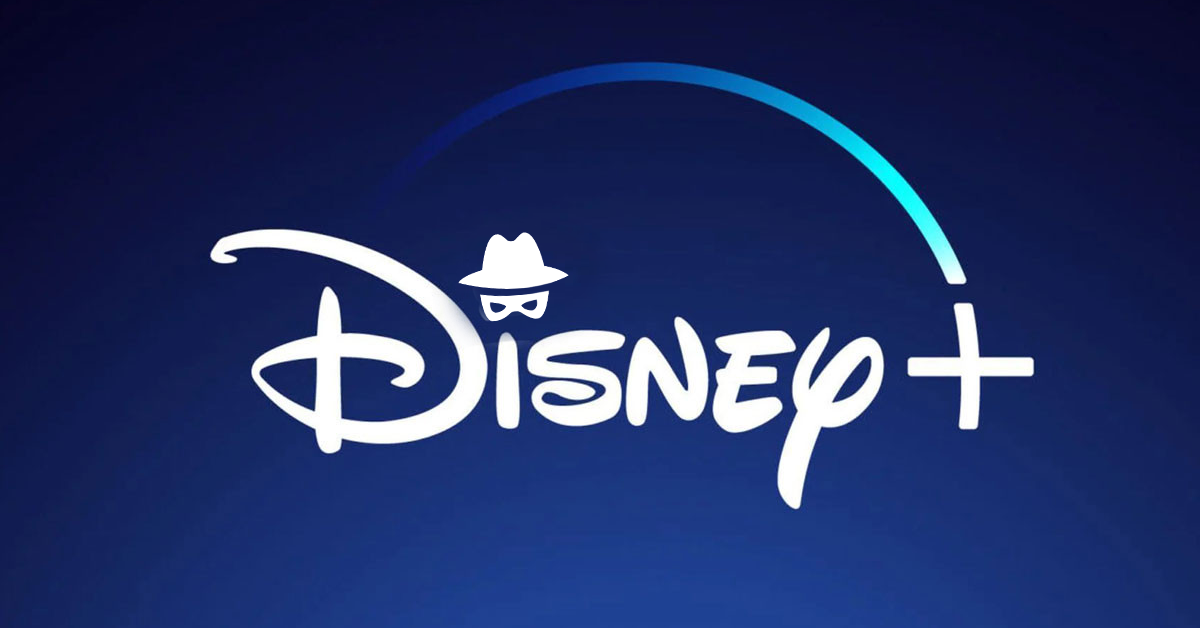 It was a crazy couple of weeks in the cybersecurity world. We saw what has now become the usual list of successful cyber attacks and data breaches across all industries, with government entities dominating the list.

There was a lot of excitement when Disney launched their Disney+ platform, giving fans access to old Disney owned movies and shows. For thousands of customers, the excitement did not last long, since their data was stolen and posted for sale on the dark web. Disney is denying that their customers’ data was stolen from their platform, claiming the data must have been stolen from other means. This can be a frustrating answer for those affected. It is important to change your login information if you think your data was stolen in this cybersecurity attack. Read more.

The Louisiana state cybersecurity team responded to an attempted ransomware attack on multiple state agencies this past month. When the attack was discovered, the team took state agency servers offline, impacting emails, websites, and other online applications. Having to do this can be extremely costly for any organization, let alone an entire state government. Making sure you have the security tools in place to prevent this network is essential. TAP your tools! Read more.

National Veterinary Associates is a California based company that owns more than 700 animal care facilities. They are currently working on recovering from a ransomware attack that affected more than half of their properties. About 400 veterinary hospitals were affected and experienced stolen data including patient records, payment information, and management software data.  Ransomware attacks can be extremely costly. Hackers are no longer just going after Fortune 500 companies. Instead they are now targeting SMBs and other companies that may be an easier target. These attacks reminds everyone about the importance of network security. Read more.

With the election in the UK, the Labour party suffered an attempted cyber attack this month. A cyber attacker tried to expose the names of online donors. The Labour Party stated that there are ongoing security processes in place and after looking into the event, the attack was unsuccessful ue to their strong network security strategy.  It is important to remember to double check the security of your data, especially when there’s going to be an expected increase of activity. Read more.