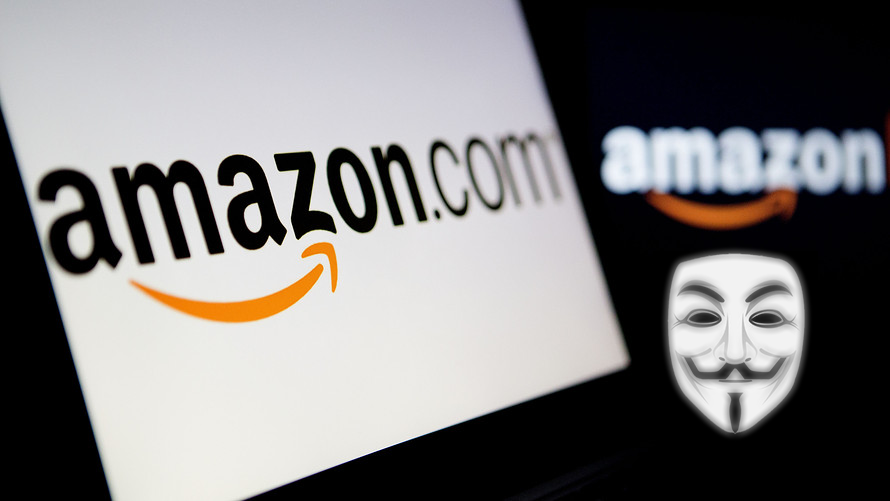 It has been reported that 60 million USPS users’ data has been exposed in the result of an API authentication weakness. The API was set up so anyone signed in to their website would be able to query the system for account details of other users. Hackers had access to email addresses, usernames, street addresses, phone numbers and more personal information of as many as 60 million people. USPS is investigating this incident but does not believe that data has been leveraged to exploit customer records. Read More

The cyber attack might have happened in 2016, but last week Uber was fined by British and Dutch regulators for just over $1.1 million for failing to protect their customers data during a cyber attack. The data breach that occurred in October 2016, affected 32 million users, 82,000 of them from Britain. Full names, phone numbers, email addresses and passwords were among the data that was collected by hackers. This hack was the result of simple security flaws and could have been avoided. It is important to make sure your company's data is protected, if not it can lead to costly consequences. Read More

East Ohio Regional Hospital and Ohio Valley Medical Center were hit with a ransomware attack that disrupted emergency room operations. The emergency rooms were not able to take patients coming in via emergency responders but were still able to accept walk-in patients. Ambulance patients were brought to other surrounding hospitals not under the attack. The hospital system spokesperson said they have “redundant security,” therefore the hackers were only able to get through one layer of the network but not the second and it was resolved in a timely manner. It is extremely important for institutions within the healthcare industry to properly secure their data to avoid situations like this. Read More

Just in time for Black Friday and Cyber Monday, Amazon suffered a major data breach exposing customer names and email addresses. Affected customers have been notified via email but have not come forward with any additional information. Amazon reports that there is no action that needs to be taken by those affected. The customer names and email addresses were posted to its website due to a technical issue. Although it was not done by hackers, this shows that human error is a factor to account for when calculating risk.   Read More