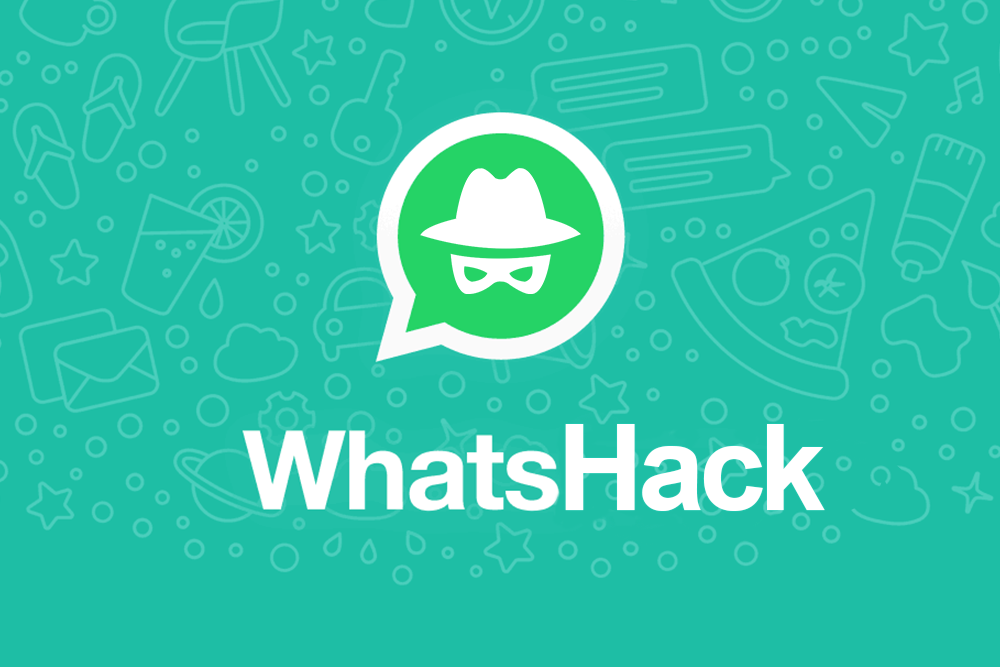 This past month we saw a number of successful cyber attacks and data breaches across all industries, with healthcare, online platforms, and hospitality among those most affected.

Revealed in a recent financial filing, the personal information of about 45,000 patients of Rush University Medical Center was compromised in a data breach. Although no medical information was leaked, the data may include names, addresses, birthdays, social security numbers, and health insurance information. So far, none of the information has been misused. It is thought that this was caused by an employee improperly disclosing a file to an unauthorized third party site back in May 2018. Rush is offering anyone believed to be affected one year of free identity protection services. The healthcare industry is often a hot target for hackers. With so much highly valuable information kept on record of each patient, hospitals are one of the industries most likely to pay ransom to get back into an operational state. Read More.

14 properties owned and operated by Trump Hotels were reportedly affected by a data breach. The credit card information of guests between August 10th, 2016 to March 9th, 2017, may have been compromised. A data breach at a service provider included card payment details like names, numbers, expiration dates, and security codes. Trump Hotels recommends for those affected to actively observe their credit card activity and report and suspicious or fraudulent activity.  Read More.

The huge data breach that hit Equifax in 2017, exposing the personal information of 148 million customers, is still affecting the company. A recent filing has reported that Equifax has spent about $1.4 billion recovering from the breach. The company suffered millions of dollars in fines and legal fees that could have been avoided with proper data protection. This story will always be an eye opening reminder of the importance of cybersecurity.   Read More.

The encrypted message app owned by Facebook, reported that there is a vulnerability in their system giving hackers the ability to access users phones. The vulnerability has since been fixed but the cyber attackers were able to hack into a number of accounts through a WhatsApp phone call. Specifically targeted, was a human rights lawyer in London who received a WhatsApp call. The attempt was unsuccessful.  Read More