How much is network downtime costing your company? 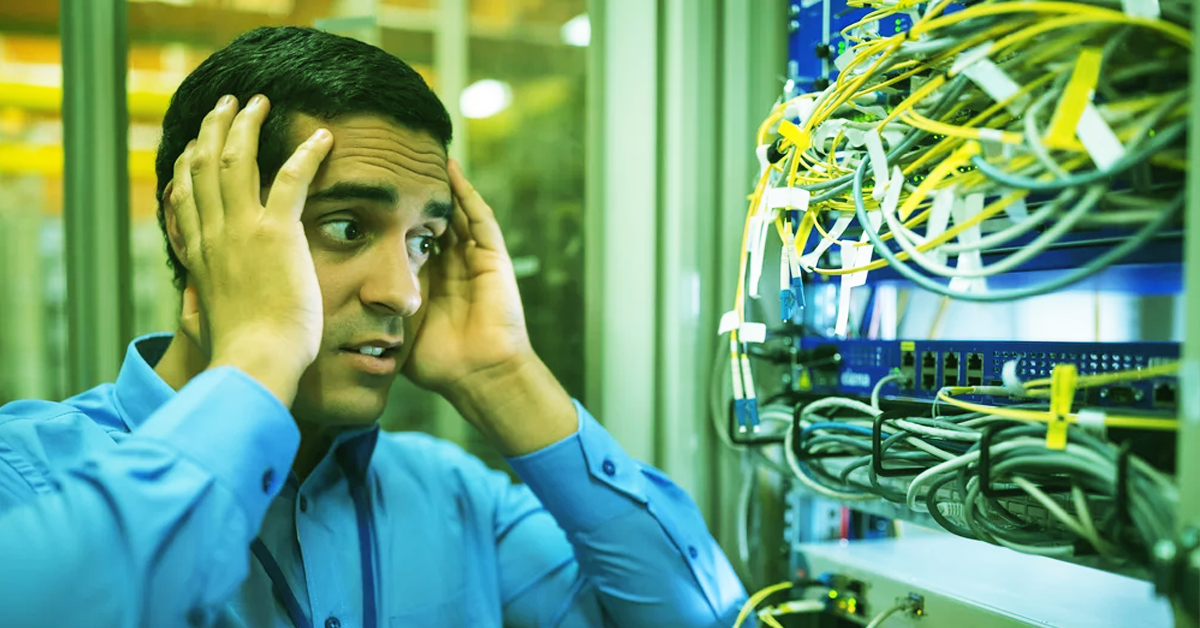 If your website is down, your organization is losing money. It’s as simple as that.  And if your company website is down, it’s likely part of a larger issue affecting the network. So whether the lost revenue comes from lost sales if you’re an e-commerce site, a decrease in productivity of your employees who can’t access the whole network, engineering costs to resolve the issue, or negative impacts to the brand, the costs quickly add up.

But how much does network downtime really cost your company?  It all depends on the size and industry you operate in; the larger the organization the higher the costs will be.

The most recent study performed by Ponemon Institute puts the average unplanned data center outage cost at nearly $9,000 per minute for the duration of the incident, with the most expensive incidents exceeding $17,000 per minute of unplanned outage. This represents a 32% increase from 2013, and a 81% increase from 2010. And these numbers are expected to continue to rise each year.

Another Ponemon report showed that network downtime will cost small and medium-size businesses between $8,000 and $74,000 per hour.  What’s even more shocking is that most of the SMBs who experience an incident are forced to shut their doors during the incident, many never to reopen.  This happens because these organizations don’t have a disaster recovery plan in place. Without a plan in place before an event occurs, it can take up to 3 months to recover.  And for many small businesses, this is a long enough period to cause irrecoverable damages.

For enterprise level companies, the average cost of network downtime for a critical server ranges between $301,000 and $400,000 dollar per hour.  And for the largest organizations, the costs can reach a staggering $5 million per hour.

Even the most strategically designed networks experience network downtime. Network downtime is something that every company will have to deal with at some point. However companies shouldn’t just accept network downtime as a cost of doing business. By taking a proactive approach to avoiding network downtime, you can minimize the risks (and thus the costs) associated with downtime.

You’ve spent thousands of dollars purchasing network security appliances like firewalls, IPS, and DLPs, not to mention the countless hours installing and programming these systems.  But they aren’t worth anything if one failure takes your whole network down and renders them unable to do their job. By installing a Bypass Network TAP for each or multiple inline security tool, you can essentially eliminate any possibility of network downtime caused by the inline security appliance itself. The cost of the Bypass TAP is insignificant compared to the costs associated with network downtime, making it a smart step towards reducing your likelihood of network downtime.

[To learn more about how to design a network utilizing Bypass TAPs to reduce your network downtime and increase the lifecycle of your inline appliances, contact a member of the Garland Technology Design-IT team today!]

Why is the cost of network downtime so high in the banking industry?

The Cost of Network Outages