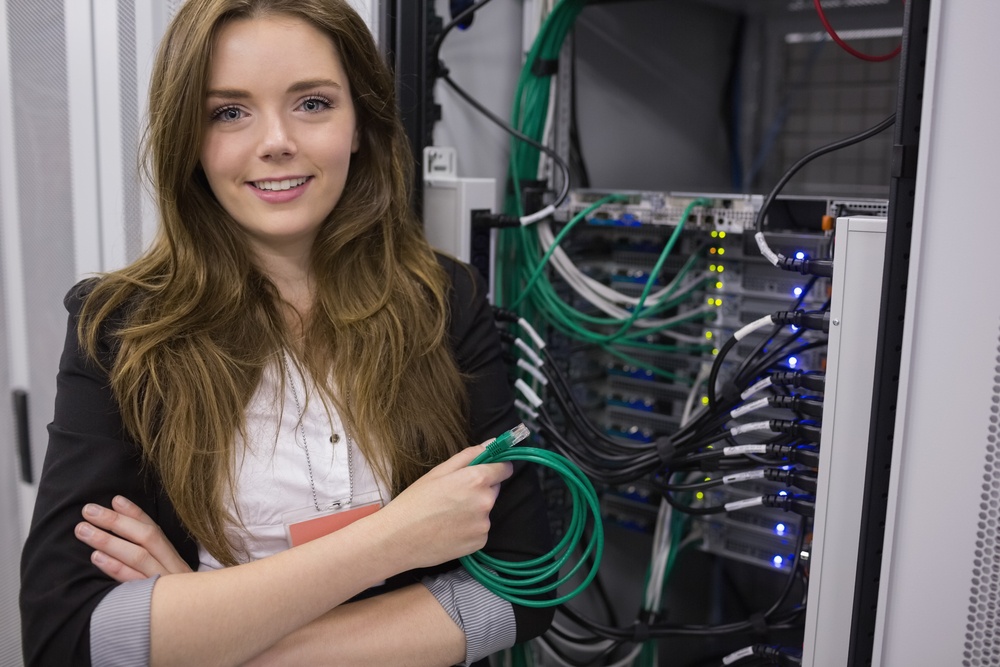 It goes without saying, but proper application monitoring is a critical component of sound network management. Let the following example show you:

Say you have two critical 10G links that you need to monitor with a few inline network tools. That sounds like a big problem because each inline appliance has the potential of introducing a point of failure. Then, there is also the problem of getting all the network traffic from each critical link to go to each individual inline appliance for processing.

Sounds like a scenario that could be difficult and expensive to implement. But it doesn’t have to be.

By using Advanced Aggregation, you can increase the efficiency and port utilization of your network!

Connect your links to your bypass TAPs

Connect your Bypass TAPs to the Aggregator

The Bypass TAPs cannot be connected directly to the inline appliance for two reasons. First because the network links are 10G and the appliances are 1G. And second, since you are trying to monitor two separate links, you would need two sets of monitoring tools to analyze the traffic.

Connect your appliances to the Aggregator

Connect your appliances to the Advanced Aggregator using the appropriate cables and pluggables.

Configure the AA to load balance to your appliances

Now that you’ve connected the inline appliances without introducing any points of failure, you are ready to analyze your traffic. You can even take your appliances offline, should you need to perform updates to the software or firmware, without scheduling a maintenance window of network downtime.

Looking to add an aggregation solution to your next deployment, but not sure where to start? Join us for a brief network Design-IT consultation or demo. No obligation - it’s what we love to do!