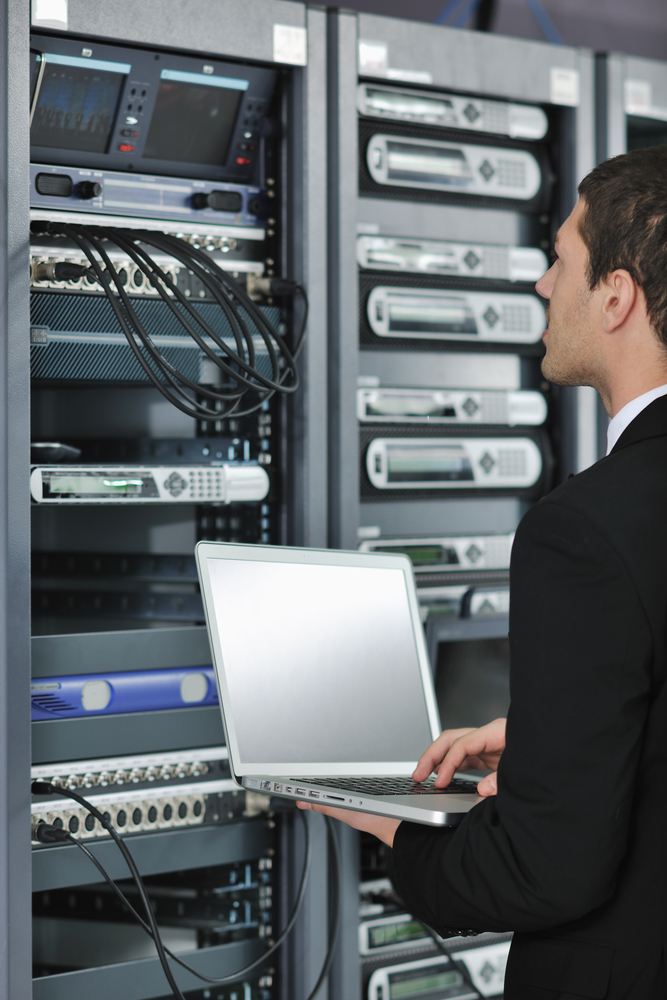 Software-defined networking has come into the spotlight in the IT and networking worlds for good reason. Like any alternative that offers significant cost savings, SDN is the new buzzword that has execs tapping their technology professionals to investigate further.

Rather than using costly brand-name switches to connect your monitoring tools, SDN centralizes network control by separating control logic to off-device computers. It empowers you with a great amount of flexibility and programmable control over how packets and traffic travel across your network.

Compared to the expense of a Cisco switch, for example, it would seem that the use of bare-metal switches and software-defined networking would be the obvious foundation for your network design.

But, if that were truly the case, why is there a virtual 50/50 split between IT decision makers on whether or not to adopt SDN?

As they look five years into the future, these same decision makers are far more bullish on software-defined networking: 77% believe that SDN will be implemented by most businesses, according to the above-referenced Juniper survey.

As for now, however, the oft-spoken methodology still has its areas of concern, many of which are founded in the true, total cost of investment.

The 3 Biggest Costs You Left Out Of The Equation

SDN appears to be a big money saver on the surface, given its minimal implementation investment, but its true cost runs deeper. You’re not simply going to implement software-defined networking tomorrow and hit the ground running. While the largest enterprises in the world may only be concerned with developing the highest-performing networks regardless of cost, the large majority of businesses suffer from the expense of creating an SDN-ready environment.

The operation of most network security functions today must change in order for them to work in an SDN environment. When the SDN stack jointly meets your physical infrastructure and hypervisor in cloud environments, your monitoring process no longer has the checks in place to thwart attackers.

IDS/IPS also suffers from dropped Ethernet frames and the lagging rate at which an SDN software stack replicates traffic on ports, exposing you to greater risk of costly data breaches. As we discussed in a previous blog, the impact on profits can be crippling.

One of the supposed benefits of software-defined networking is its dynamic provisioning and automation. Yet, is this truly a benefit offered from day one? If you want to leverage SDN for DevOps and streamline the controls of your network services and processes, it takes a significant investment in DevOps, which most companies simply don’t have the budget for. It’s also yet to be proven whether this is absolutely possible.

Network engineers have developed skill sets to take advantage of physical network components and monitoring tools. SDN opens you up to advantageous functionality, but it will take time to adapt to a radically different way to manage your network. Expect to work through issues in the early stages when you face never-before-seen situations. Working through these trial-and-error issues and other costs of education is inevitable – and it’s going to impact your bottom line.

With potentially larger costs, ones that go beyond the basis of implementation, it’s important to understand exactly how your network is going to function and what it really takes to reap the benefits of software-defined networking. With an incomplete understanding of how you’ll integrate SDN with the rest of your network infrastructure, you risk your network’s security and your bottom line.