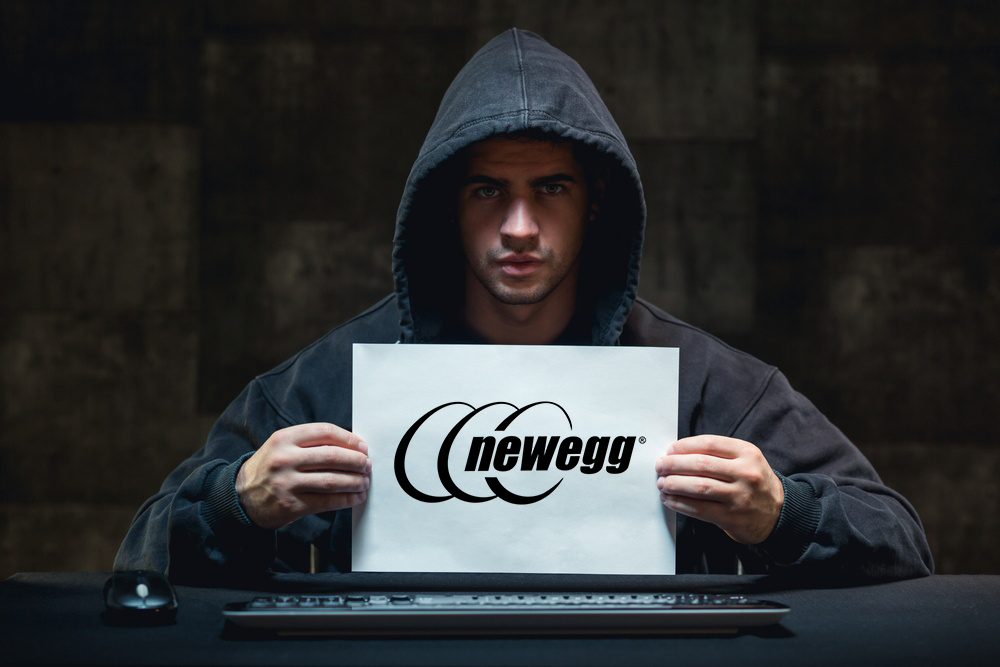 Ransomware attacks can happen to any company. This brewery in Scotland was attacked after receiving an influx of applications to a popular job posting on the internet. Hackers were able to take advantage of the flood of emails and sent an infected email with the ransomware payload in the PDF that looked like a resume. The brewery opted to not pay the ransom but rather brought in an expert to identify the problem whom was able to restore the lost data.  Read More

Imagine looking for your flight information in an airport and only seeing “OUT OF SERVICE.” This past weekend the Bristol Airport in the UK experienced a ransomware attack that they refused to pay in order to get their systems working again. The airport went old school in the time being, and posted flight statuses on whiteboards and made extra announcements as part of an “established contingency plan.” As one of the largest airports in the UK, this attack does not come as a surprise. For those that were in the airport traveling that day, flights were unaffected.  Read More.

Millions of credit card numbers were stolen as people made purchases on newegg.com, an electronics retail website. By inserting 8 lines of malicious code, hackers were able to copy customers’ credit card information to a fraudulent website domain in real time. Data was stolen from people purchasing on both desktops and mobile devices. This same version of code was also recently used to steal information from British Airlines and Freedify. Newegg has not determined exactly how many customers credit card numbers were stolen. They recommend checking recent bank transactions and requesting a new credit card if there is any unusual activity.  Read More

[Want to make sure your company's data is secure? Download our whitepaper: Protecting the Data to learn how complete network visibility can be your greatest defense against hackers.]