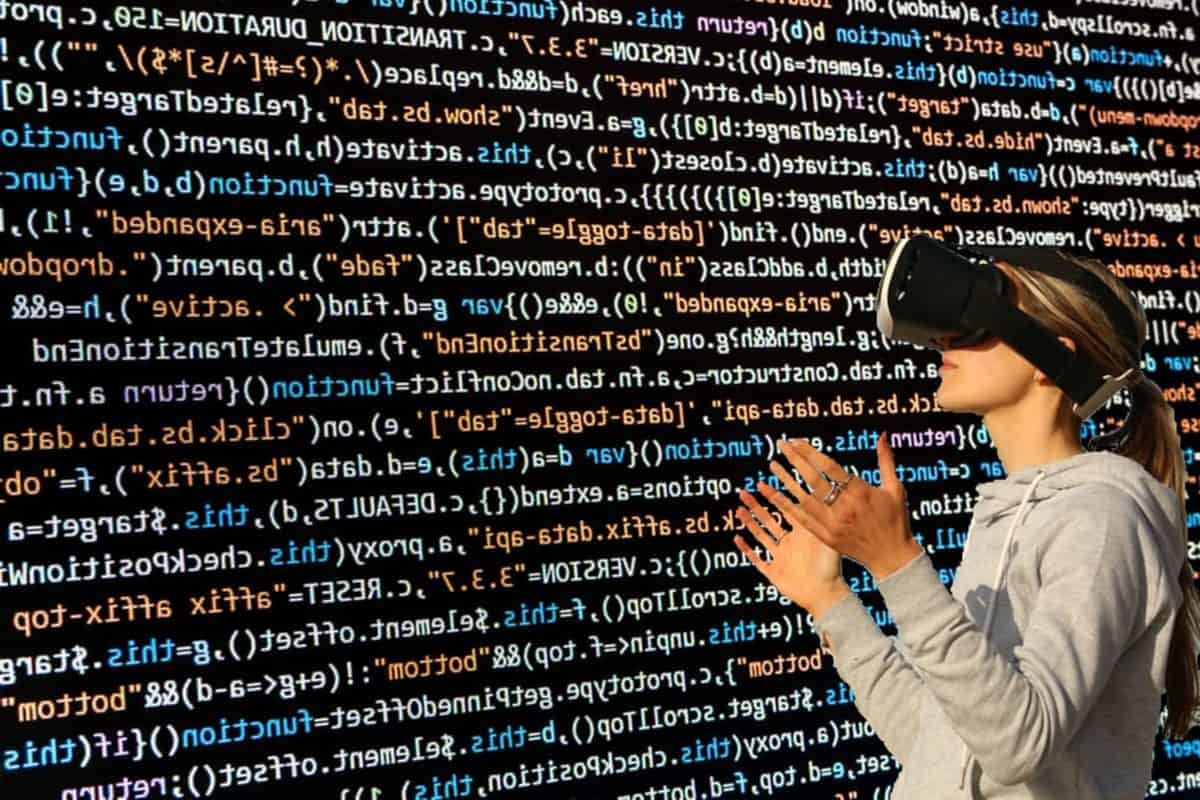 Over the last several weeks, we saw what has now become the usual list of successful cyber attacks and data breaches across all industries, with government entities, healthcare and retail along with an interesting story of cybersecurity researchers finding a loophole before the actual hackers.

Up to 100,000 customers of LandMark White, a property evaluation firm in Australia, were affected by a data breach. Data including property valuations and personal contact information of homeowners, residents, and property agents were stolen. The Commonwealth Bank of Australia, ANZ Bank, and National Australia Bank all use LandMark White for their services. Once the breach had been identified, LandMark White acted immediately with their investigation into what caused the data breach, who was behind it, and put additional steps in place to prevent future cyber security attacks. With that being said, it is important to protect your data and be proactive, not reactive.  Read More.

Although there was no reported hack or data breach, cybersecurity researchers from the University of New Haven found a flaw in the virtual reality application Bigscreen. Bigscreen, described as a “virtual living room,” allows users to hangout in virtual reality and do things such as go to a movie.  The researchers found that hackers can remotely hijack Bigscreen’s web infrastructure, and then they have the ability to join private rooms, eavesdrop on users while remaining invisible, view users’ screens in real-time, and send messages on the user’s behalf. With this being reported, I do not know if Bigscreen has made any changes to their web infrastructure to prevent this from happening.  Read More.

Apex Human Capital Management, a payroll software provider, suffered a ransomware attack on February 19th that affected hundred’s of the company’s customers for almost three days.  The company chose to pay the ransom on the threat of an extended outage. The ransomware encrypted and disrupted everything in Apex’s computer systems rather than touch the company’s customer data. Paying the ransom was the fastest way to get back up and running, but by the next day Apex has hired two outside security firms to analyze the situation. Apex was an easy target for this ransomware because of their cloud based infrastructure and SaSS model. The amount of the ransom was not reported, but regardless it’s not a cost that your business wants to pay. Make sure to be protecting your data before this happens to your company.  Read More.

Photography website, 500px, reported they experienced a data breach that affects 15 million users of the site. Partial user data including first name, last name, passwords, date of birth, state and country has been collected. As of now, there has been no report of payment data being collected. 500px has asked that all users change their passwords and let them know all of their account data can be emailed to them with 72 hour notice.  Read More.