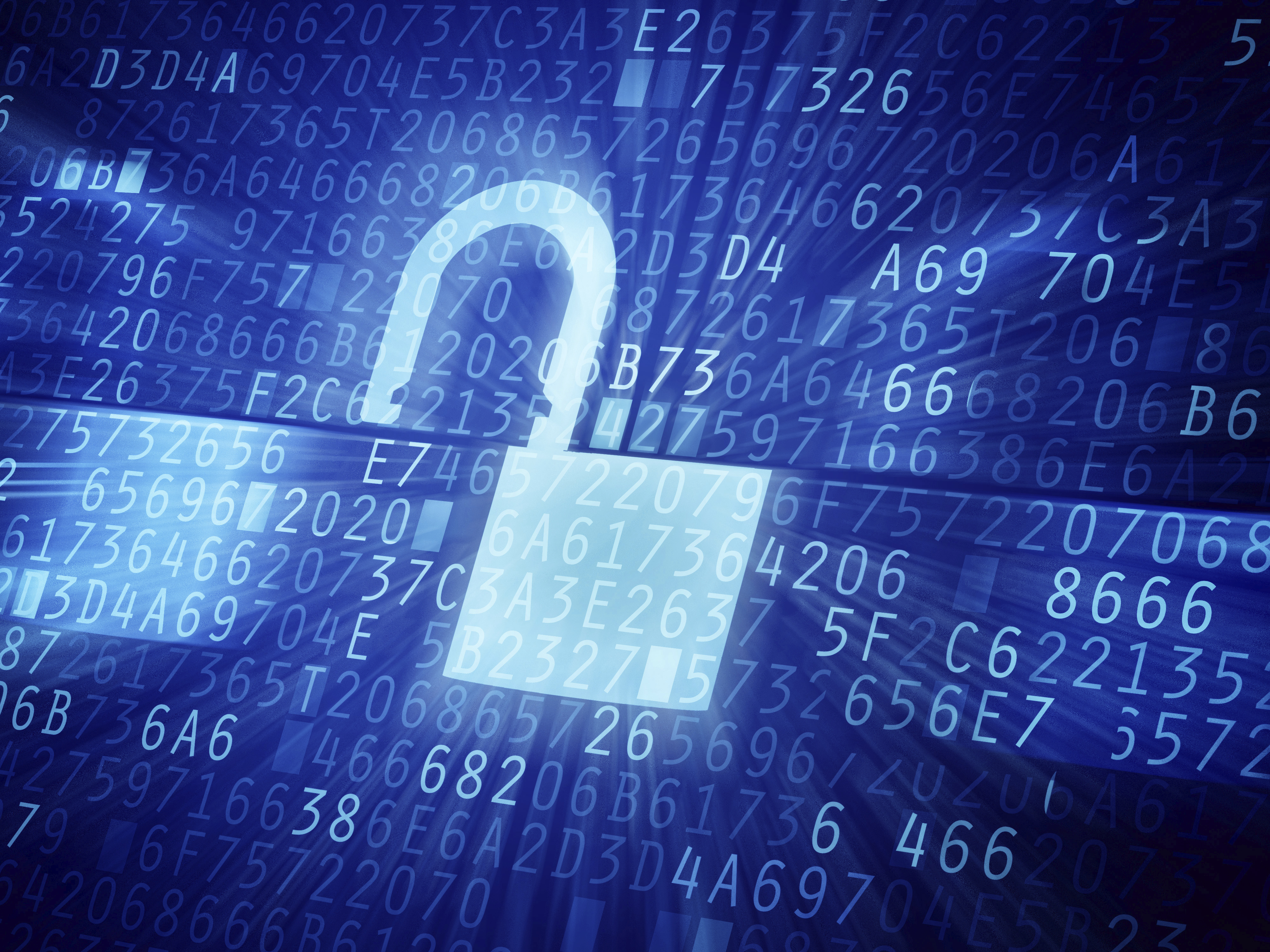 The Hong Kong based international airline, Cathay Pacific, confirmed a data breach that exposed personal data of 9.4 million people. The hackers were able to access private user information including: phone numbers, dates of birth, passport and government ID numbers, and 27 credit card numbers. The airline plans to contact those affected by the data breach providing steps to protect themselves. If you ever find yourself in a similar situation, it is important to monitor your personal accounts for any fraudulent activity. Read more.

A user of the Australian cryptocurrency company experienced a personal loss after having 100,000 units of XRP, worth about $318,000, stolen out of his account. A 23 year old woman was charged with the theft. She stole the money by hacking into his Hotmail account which was linked to his Ripple account. Neither the Hotmail account nor the Ripple account had two-step verification, which could have prevented this incident. Two-step verification means a system requires two forms of proof you have access to that account before obtaining access, some sending you a code via text message. This is an important lesson to not only protect your company’s data but also your personal data as well. Read more.

The Department of Defense reported that the Pentagon recently experienced a data breach, but they did not provide many details on the situation. What is know is that travel records, including personal information and credit card data, was stolen for about 30,000 individuals. The DoD cannot identify the source of the data breach yet, but they are working towards finding the source and exact date it occurred. This is a great example of how advanced hackers are to be able to hack into the DoD database and successfully hid the traces of their attacks. Until the source and exact date can be confirmed, it leads the DoD more vulnerable to other attacks. It can be very difficult to protect against the unknown Read more.

FireEye, a US security firm, has brought attention to a North Korean group that has stolen millions of dollars by hacking into the computer systems of banks around the world. This is a very sophisticated hack that is still occurring and is part of a wider set of hacks that has affected at least 11 countries. The hacking group known as APT38, was also a part of the WannaCry virus and stole $81 million dollars from Bangladesh’s central bank. The US department of Homeland Security has warned of the use of malware by these North Korean hackers in fraudulent ATM cash withdrawals in Asia and Africa. North Korean hackers are something to be aware of as they are very knowledgeable and powerful at what they are doing. Be sure to take all measures to protect your data. Read more.