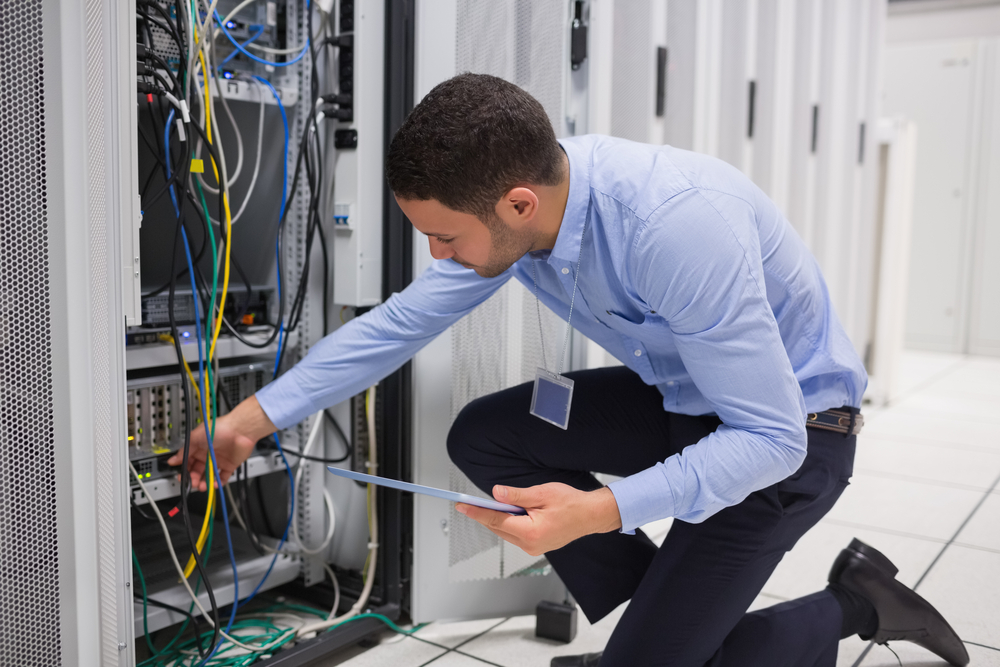 Designing your network infrastructure, whether it’s for an upgrade or a new data center, is a complex project filled with many challenges. But one that should be easy to overcome is the decision to rely on Network TAPs as the foundation of visibility, rather than using SPAN or Mirror Ports. Today’s networks demand complete visibility by passing all live wire data, guaranteed 100% uptime for active, inline security tools, and no packet loss for out-of-band tools.

It’s been proven time and again that TAPs are the industry best practice when it comes to network access and visibility, but if you need a refresher, here are some key points to remember.

Garland Technology ensures complete network visibility by delivering a full platform of network test access (TAP) products, including Breakout TAPs, Aggregator and Regeneration TAPs, Bypass TAPS, and virtual TAPs. So whatever your network infrastructure needs, we have the physical layer TAPs to suit your needs.