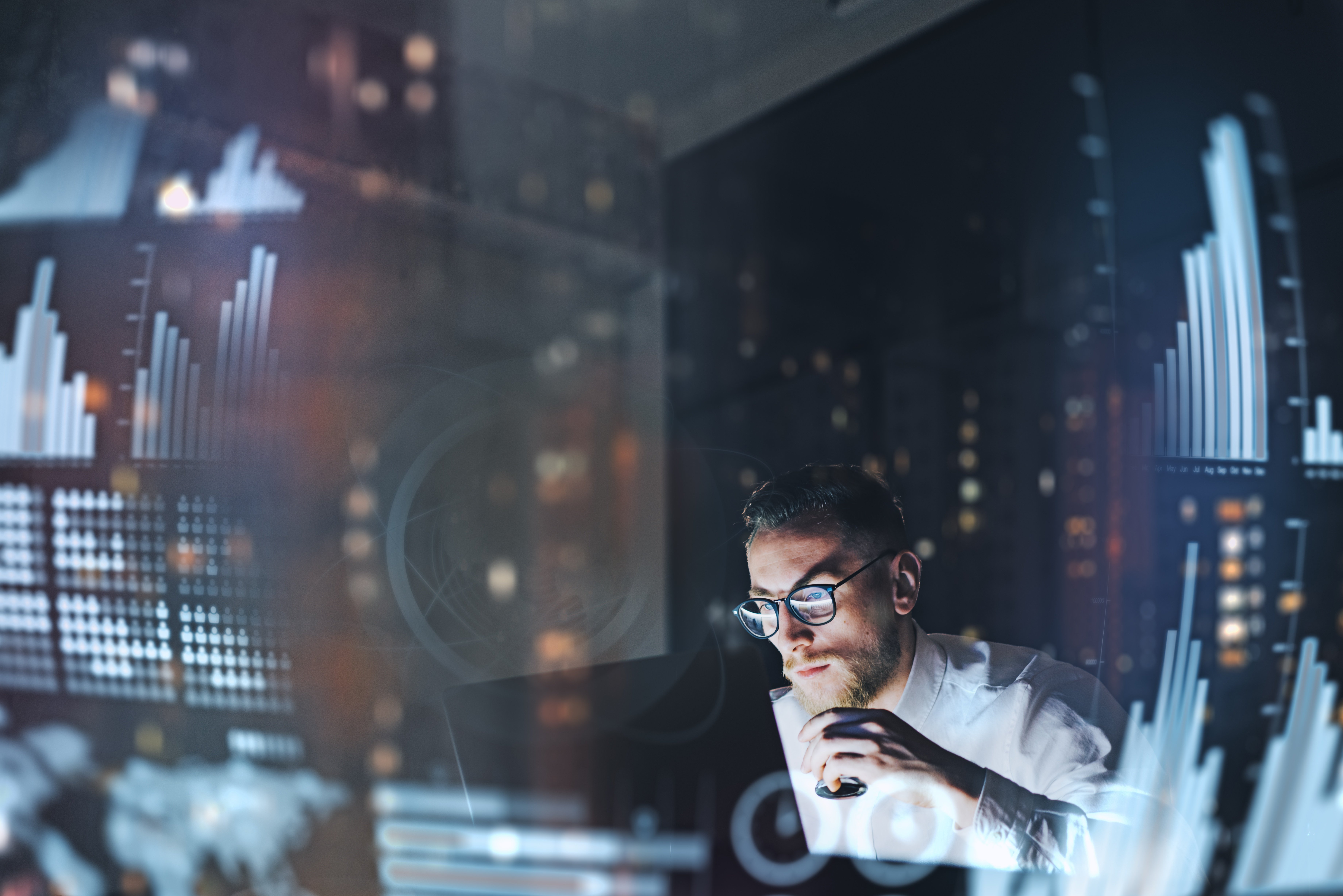 With so many new trends in the networking world, network monitoring sometimes takes a back seat on industry buzz, even though it’s critical to long-term business success.

The Importance of a Baseline Reading

Before networking professionals get too deep into monitoring discussions, baselining should be the first priority. Taking baseline readings of network traffic is the first step for any network to efficiently spot anomalies later on.

Without a proper network traffic baseline, monitoring efforts will fall short because they won’t have anything to compare packet analyses to. There are three key components of the baselining conversation:

While baselining should be the first network monitoring technique deployed, admins need a go-to tool for analyzing packets against this initial data. Enter Wireshark.

Over the last 20 years, Wireshark has become synonymous with all network monitoring efforts. As a free, open source packet analyzer used for network troubleshooting, analysis and communications protocol development there’s no wonder it is an industry standard.

The tool first launched as Ethereal in 1998 with a mission of providing a packet capture device for visually solving network issues. In the early days of Ethereal, some users saw it as a convenient tool for trace file translation. Networking pros soon realized it was a viable replacement for expensive network analyzers of the early 2000s.

By the time Ethereal became Wireshark in 2006, the tool’s features extended beyond its packet/data analyzer roots with:

All these years later, it’s great to look at the differences between Ethereal’s interface and today’s Wireshark interface and see how network monitoring has evolved.

[Looking to add a visibility solution to your next deployment, but not sure where to start? Join us for a brief network Design-IT consultation or demo. No obligation - it’s what we love to do!