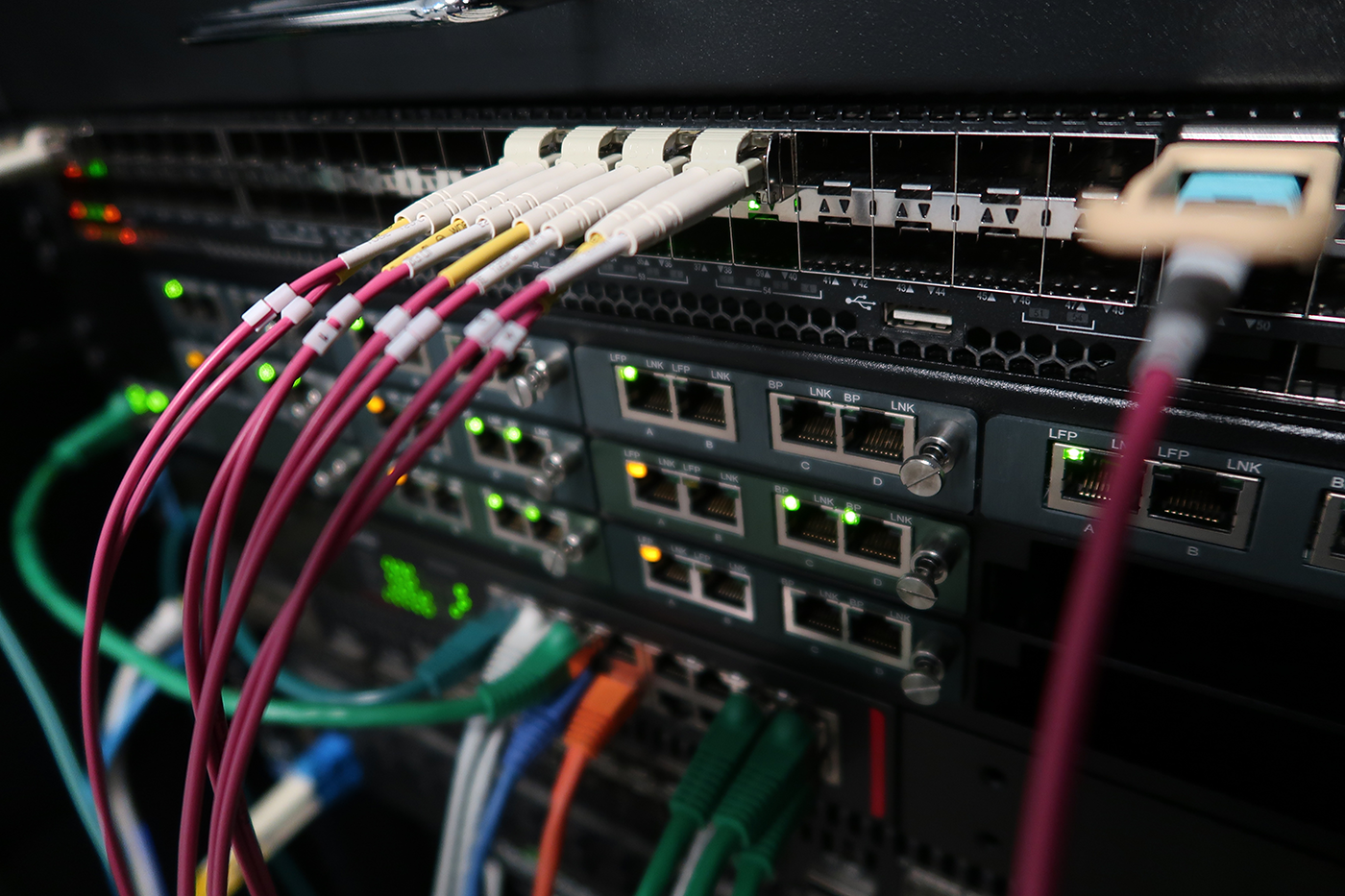 A term that is often used when discussing the advantages of using an aggregation appliance is "Speed Conversion." Speed conversion enables communication between Multimode 40Gb or 100Gb connections, using MTP/MPO connectors, and with 10Gb or 25Gb connections using LC connectors. This mismatch of connection media is bridged through the use of a breakout cable.


A breakout cable will have an MTP/MPO connector on the end that terminates into a 40/100G QSFP+ transceiver and eight (8) simplex LC (or four (4) duplex LC) connectors on the side terminating into the 10/25G SFP+ transceiver. When using a breakout cable with a TAP and an Aggregator, it is important to ensure you are connecting the correct cables to the correct ports.

The 40G QSFP+ ports on the Advanced Aggregators can be broken out into four 10Gb connections using MTP to 8LC breakout cables. These cables separate out the eight lanes of traffic into individual connections: 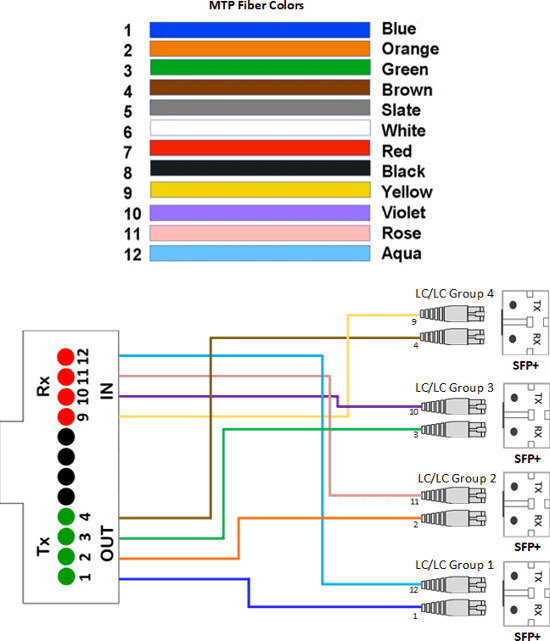 When connecting the breakout cable to a Passive Fiber Breakout TAP, the monitor ports work differently than connecting to a SFP+ transceiver: