What Is Network Functions Virtualization (NFV)? 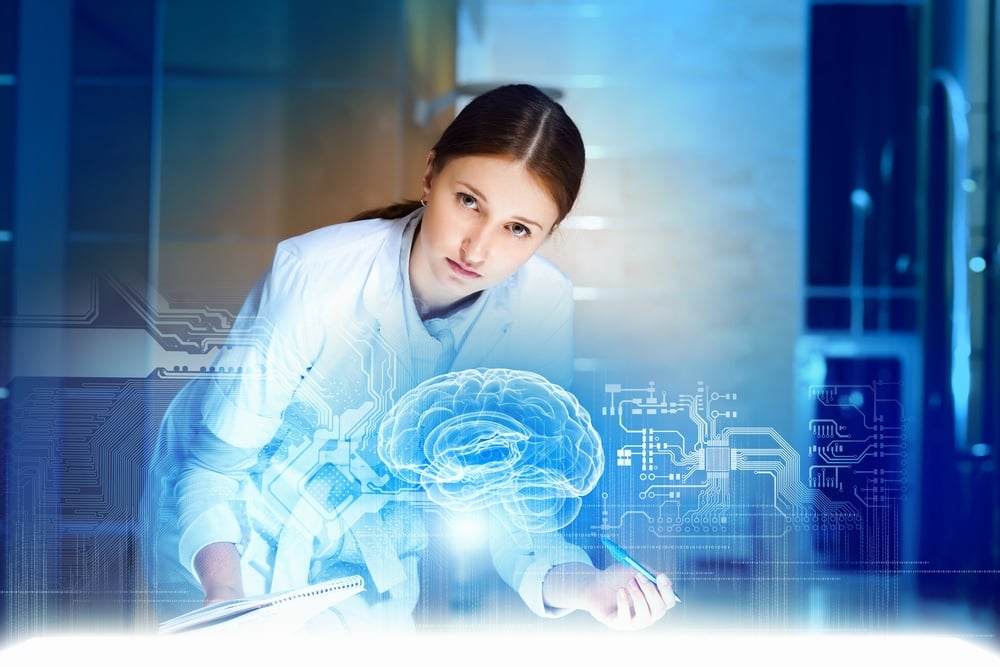 It’s been more than 5 years since the European Telecommunications Standards Institute (ETSI) introduced network functions virtualization (NFV) to the world. And yet, so much of the IT industry is still trying to come to grips with what NFV really is.

Part of the problem is that conversations about NFV inevitably involve discussions about virtual network functions (VNFs) and software-defined networking (SDN).

It’s a mess of acronyms that’s only made more confusing by vague vendor terminology when you’re actually trying to purchase technology to transform your networking.

If you’re struggling to get a real understanding of NFV, you’re not alone. Here’s an introduction to the topic for anyone ready to make their network more agile and dynamic.

The Basics of Network Functions Virtualization

Simply put, NFV is the process of separating network functions from the dedicated hardware devices they’ve traditionally run on.

Your typical functions—firewalls, load balancers, WAN accelerators, intrusion detection devices, etc.—run on large hardware appliances in the center of the network. The central appliance is then shared throughout the organization by many tenants and applications.

Commercial off-the-shelf x86 servers are more powerful than ever and complete virtualization is more accessible. The combination makes it possible to replace specialized hardware with software running on virtual server hosts.

There are many benefits of abstracting network functions from hardware appliances, including:

The benefits are attractive and the definition may seem simple, but there’s more to implementing NFV than meets the eye.

The 3 Components of Network Functions Virtualization

Once you have a handle on the high-level definition of NFV, you can focus on these 3 components that make up the concept.

Not to be confused with NFV, VNFs are the individual tasks that you’ve moved from proprietary hardware to software on commodity servers.

Your various VNFs can be chained together at the edge more efficiently than with many hardware-based appliances. However, simply virtualizing a firewall and other network elements and chaining them together won’t yield the NFV benefits you expect. VNFs must be managed by your NFV infrastructure and orchestration layer.

The NFV infrastructure (NFVI) is the higher-level environment in which various VNFs run.

Explaining the virtualization layer warrants its own post. However, it’s important to note the inclusion of a hypervisor. The hypervisor is the NFVI element that actually separates software from hardware to make your VNFs work independently from hardware.

When you look one level higher than the NFVI, you see the NFV orchestrator. This is where there could be some confusion between NFV and SDN. Software-defined networks separate the control and data planes in your network to centralize control and programmability.

Setting Yourself Up for NFV Success

It’s important to change the conversation from “should we focus on SDN or NFV?” to “how can we set ourselves up to take advantage of both SDN and NFV?”

The key starting point for SDN and NFV is ensuring you have 100% visibility no matter how your network evolves.

Protect Against Bleeding Data At Your Network Edge